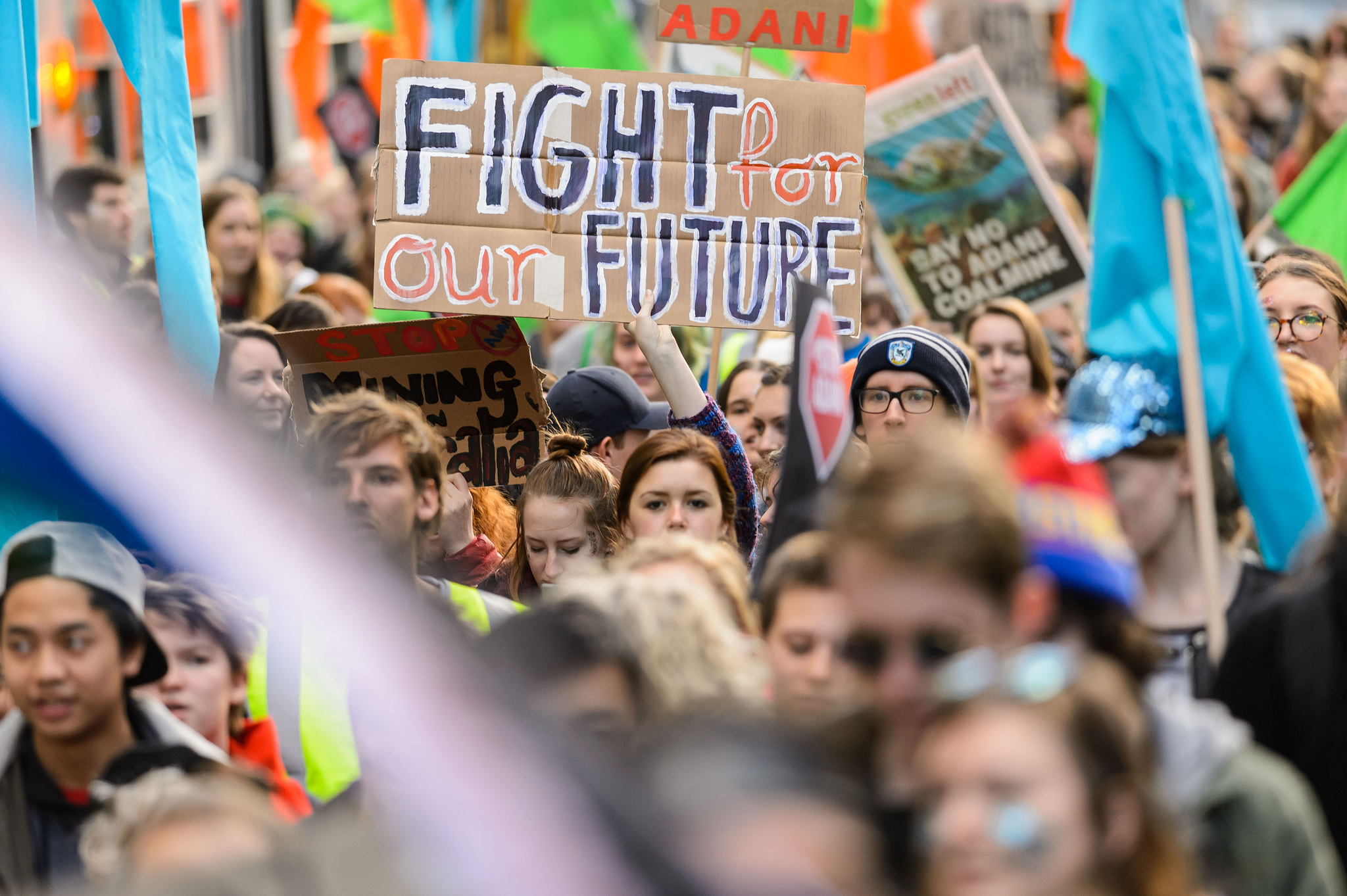 Climate change is the most pressing issue of our time. Not only is that message now being spread around the world, but it is actually being heeded by young people.

In past months, tens of thousands of schoolchildren in Europe have skipped class and taken to the streets to demand urgent action on climate change. They are inspired largely by 16-year-old Swedish schoolgirl Greta Thunberg, who started the climate strike last year.

“Older people are stuck in their ways and they don’t want to admit the damage they’ve done.”

Following marches across the continent, young people in the UK decided to join in too. Thousands of students effectively went on strike on Friday 15th February, walking out of schools and taking to the streets to call on the government to declare a climate emergency and take active steps to tackle the problem.

One girl even goes a step further.

Every Friday morning, 13-year-old Holly Gillibrand, from Fort William, skips school for an hour to protest outside.

Benji Hyer spoke to Holly on his radio show. She criticised the "inability" of this country's leaders, claiming they are "behaving like children", and she said that this is the "only way us young people can make our voices heard."