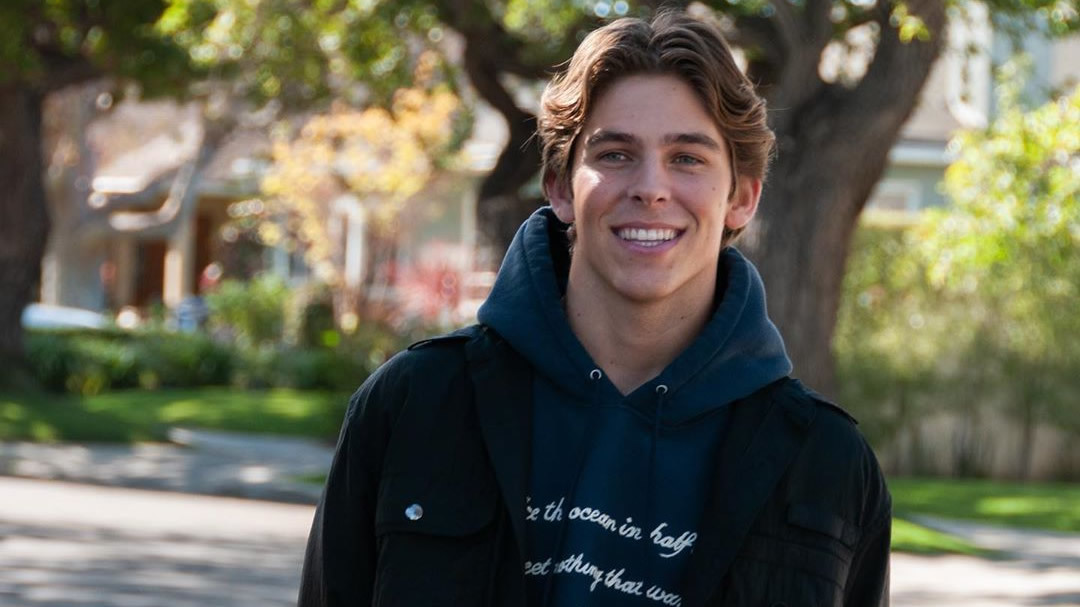 Gunnar Gehl’s route to hundreds of thousands of followers and streams has been different to the artists that have risen before him.

Whereas most artists build a fanbase slowly through stringing out singles, slowly starting to tour and then – if they’re lucky enough – a bigger artist might invite them to join their tour, for Gunnar it happened backwards. He met buzzy boyband PrettyMuch in the studio in LA and was then invited to tour with them! So, he had to go off and make some music…

Now, about 3 years later, and with 100K Instagram Followers and over 1M streams on Spotify, Gunnar is releasing his long-awaited music and the fans are READY!

Whilst his music resembles the artists that he has covered on his Instagram (the likes of Shawn Mendes, Justin Bieber and Khalid), there’s a very specific “Gunnar-ness” about it.

On his debut “For Your Love” – an upbeat ballad which sees Gunnar begging for his crush’s love – there’s the bounciness of an artist who got his start, literally, jumping up and down on a stage. On the follow-up, “Can’t Say No”, there’s big drums and catchy choruses that you could imagine an arena audience singing back to him.

As for his upcoming collaboration with Dua Lipa… ok, we’re joking, he doesn’t have a collab with Dua out yet, but as he tells us multiple times in our meeting – it’s his lifelong dream for that to be a thing.

On a recent trip to London to perform at WE Day (an event which Gunnar is a frequent supporter of), he sat down with James Gilmore to talk new music, his old YouTube-released singles and being chased out of an AirBnb with a group of fans.

Interview with Avenue Beat
Interview with Gracie Abrams
Interview with JP Saxe
Interview with Olivia Rodrigo
Interview with Caylee Hammack
Hot in Music
Punch Up The Jam | The Sweet Escape (with Akilah Hughes)
Every week, comedian/musician Miel Bredouw teams up with a special guest to revisit, review and revise the songs of our yesterdays, yestermonths or even (dare we) yesteryears.
Social Distancing Diaries | Another Sky
Personal insights and experiences from the world of music and entertainment in the midst of the coronavirus crisis.
Switched On Pop | Black Is King (ICYMI Beyoncé's Gift To Africa feat. Ivie Ani)
A podcast breaking down the music of pop hits.
Holy Swift | Episode 128 - cardigan (with Zara Lisbon)
Three Taylor Swift superfans dissect the entire Swiftography... but not, like, in a creepy way.