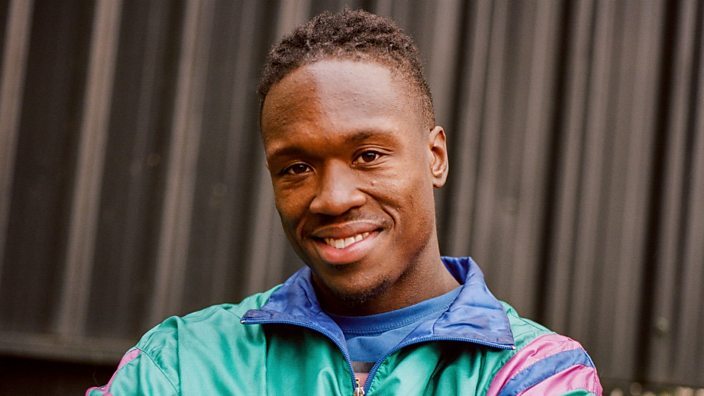 Leeds native Graft is really putting the Yorkshire city on the map.

After winning the second season of the BBC show “The Rap Game UK”, the rapper has just released his brand-new single “You Know What” on mentor’s Krept & Konan’s Play Dirty Records.

Boasting a powerful voice, deep thought lyrics and a vibrant energy, Graft has a bright future ahead of him, something which is demonstrated very well on his brand-new single.

Graft caught up with Myles McCaulskey to talk about putting Leeds on the map, winning “The Rap Game UK” and life beyond.