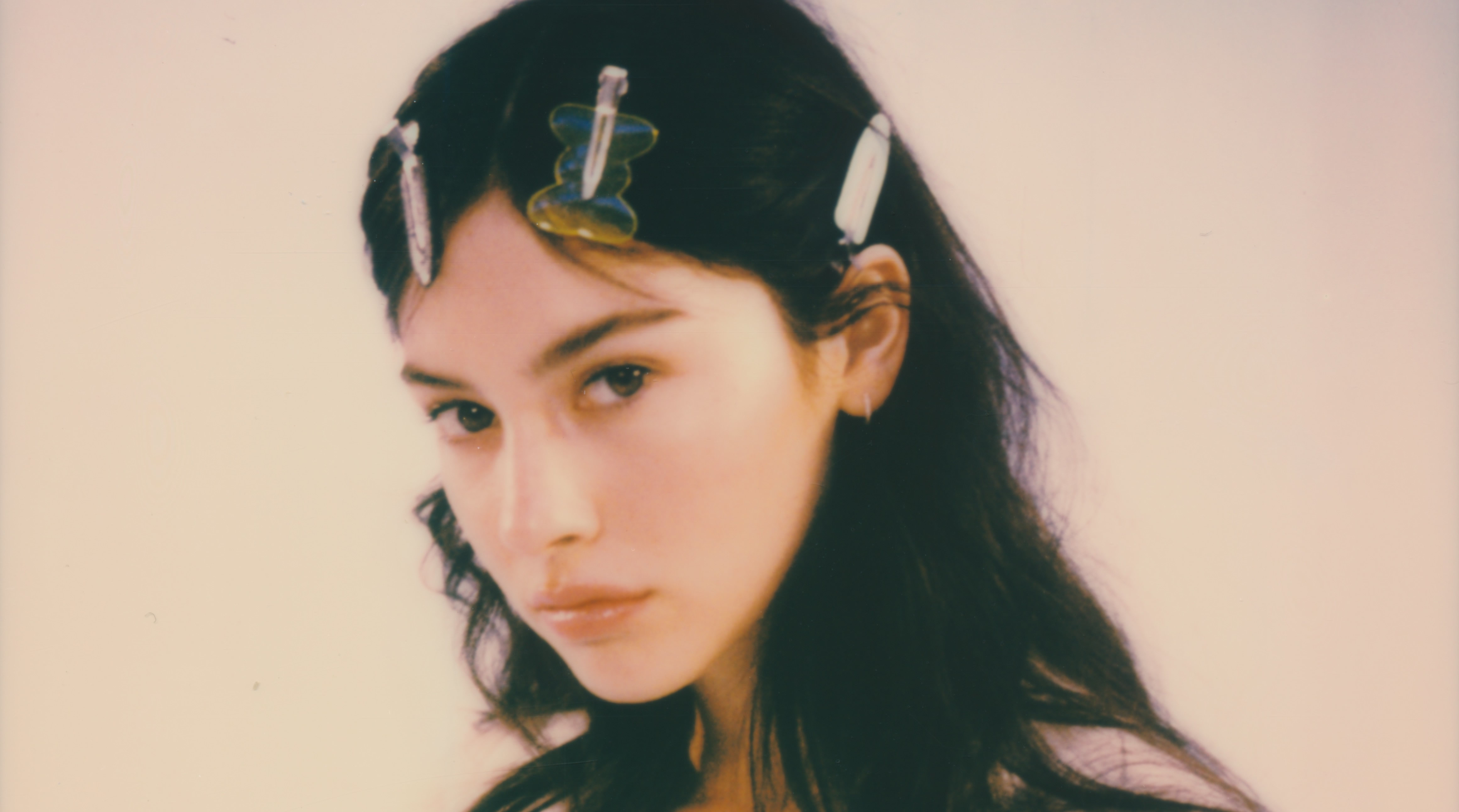 Nothing about Gracie Abrams is “typical”.

If you scoured the internet for information on the just-passed-teenage girl who is about to become your favourite, you would find the following details and make the following, incorrect, assumptions:

1. She’s signed to one of the biggest record labels in the world (Interscope Records), so you’d probably assume she has a huge team around her telling her what to do.

2. Her father, JJ Abrams, is one of the most famous film producers and directors in the world, so she’s probably only friends with Hollywood A Listers.

3. She’s got 300k followers on Instagram, and counting – so, she’s an influencer, right? Posting pictures half-dressed and playing the algorithm.

Here’s the thing: You couldn’t be more wrong.

She’s signed to Interscope, but is left to do her own thing. She comes from Hollywood royalty, but surrounds herself with her own people who keep her grounded. She’s got 300K followers on Instagram, but most of her pictures are of her in bed bedroom, fully dressed, most of the time playing a demo or a cover of a song she loves.

And, as we sit with her on Zoom one Friday evening for what is meant to be a 20 minute conversation about her single “I miss you, I’m sorry”, but turns into a 1 hour discussion about life, music, inspiration and more – another thing becomes abundantly clear: she’s one of the most genuinely nice, hardworking and thoughtful artists we’ve interviewed in a long time.

Although she had been posting music on SoundCloud since 2014, Gracie Abrams’ official debut single, “Mean It” came out in 2019 to critical acclaim. The song, which has just over 5M streams on Spotify, tips you off to a trend which Gracie admits to herself: Her music tends to be based huge “over-thinks”.

Whilst “Mean It” is an ode to wondering about the unsaid comments in a relationship (which, when they do spill out, often wreak havoc), songs such as “21” is about the feelings immediately after a break-up… and “I miss you, I’m sorry” is about missing a former partner, even the bad parts of a relationship.

What bridges Gracie’s music (other than a trend of “missing” things) is a desire to make sure that her music makes her fans feel “seen”. In our interview, it’s a trend that she comes back to multiple times – in the way that artists like Phoebe Bridgers made her feel seen and understood, she’s aiming to provide a similar service for the hundreds of thousands of fans she has currently… and the millions she’ll have soon.

Talking of Phoebe Bridgers, when it comes to inspirations, Gracie Abrams’ are numerous. From Joni Mitchell and Carole King to The 1975 and Tyler, The Creator – if there’s one thing Gracie looks for in an artist, it’s honesty and raw emotion.

As we discuss in the interview, sometimes it can be hard to truly understand why the “greats” are seen that way, when their music is so different to what we define as “popular” nowadays. But, ultimately, it’s that honesty and raw emotion which makes great music great – and, it’s that which Gracie Abrams strives for.

So, when it comes down to it, Gracie Abrams’ music just hits differently. She’s mastered the unique art of managing to bridge the gap between what makes the music our parents listen to “legendary”, and the music we listen to “popular”.

Gracie Abrams sat down with James Gilmore for an in-depth interview covering everything from her music (yes, all of it) to her favourite cereal, what’s on her mind and wanting to be stabbed in the heart. It’s a lot.