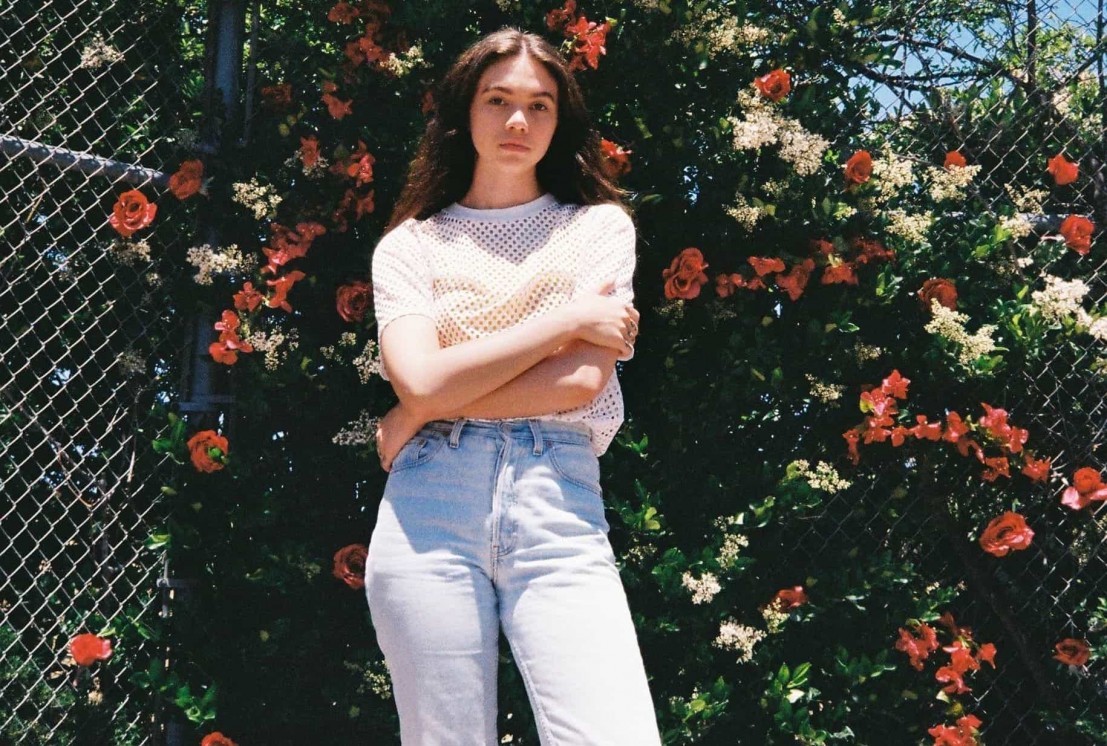 Every now and again and pop star shows up who just “gets it”.

Icelandic pop princess-to-be Glowie made a splash when her highly infectious debut single “Body” was released in 2018 – the empowering, body-positive tune (which was released alongside a remix with rapper of-the-moment Saweetie) was instantly put on repeat after first listen.

Then came “Cruel” – the other end of the relationship schedule where, again through simple lyrics and a hooky melody, she asks “what did I ever do to make you be so cruel?”. And, most recently, the lead single off her “Where I Belong EP”, “I’m Good” follows in the footsteps of her previous pop bops with a chant-worthy anthem about self-empowerment and determination.

Even without listening to Glowie’s music, it isn’t difficult to realise that there’s a star ready to blossom. Whether it’s her star-worthy looks or impressive list of collaborators (including Julia Michaels and Tayla Parx, the latter of which worked extensively on Ariana Grande’s “Thank U Next” and is now considered a friend by Glowie) – everything is just where it needs to be for her to become a household name.

Glowie sat down with James Gilmore to talk moving to London from Iceland, the meaning behind the “Where I Belong EP” and finding friends in collaborators.

Interview with Tori Kelly
Switched On Pop | Songs of Summer Call-in Special
Grace Atwood + Becca Freeman | The Joy of Single-ness
Holy Swift | Episode 111 - I Forgot That You Existed
Interview with AJR
Hot in Music
Post Malone has us Running in Circles
A podcast breaking down the music of pop hits.
Interview with Brother Sports
Rhiannon Nevada got on the phone with the five piece band from Austin, Texas with no background in music who are set to be the "next big thing" in the indie scene.﻿
Punch Up The Jam | Lucky (with Chris Murphy)
Every week, comedian/musician Miel Bredouw teams up with a special guest to revisit, review and revise the songs of our yesterdays, yestermonths or even (dare we) yesteryears.
Hopes and Fears of Mac Miller, Future, Drake and Billie Eilish
A podcast breaking down the music of pop hits.