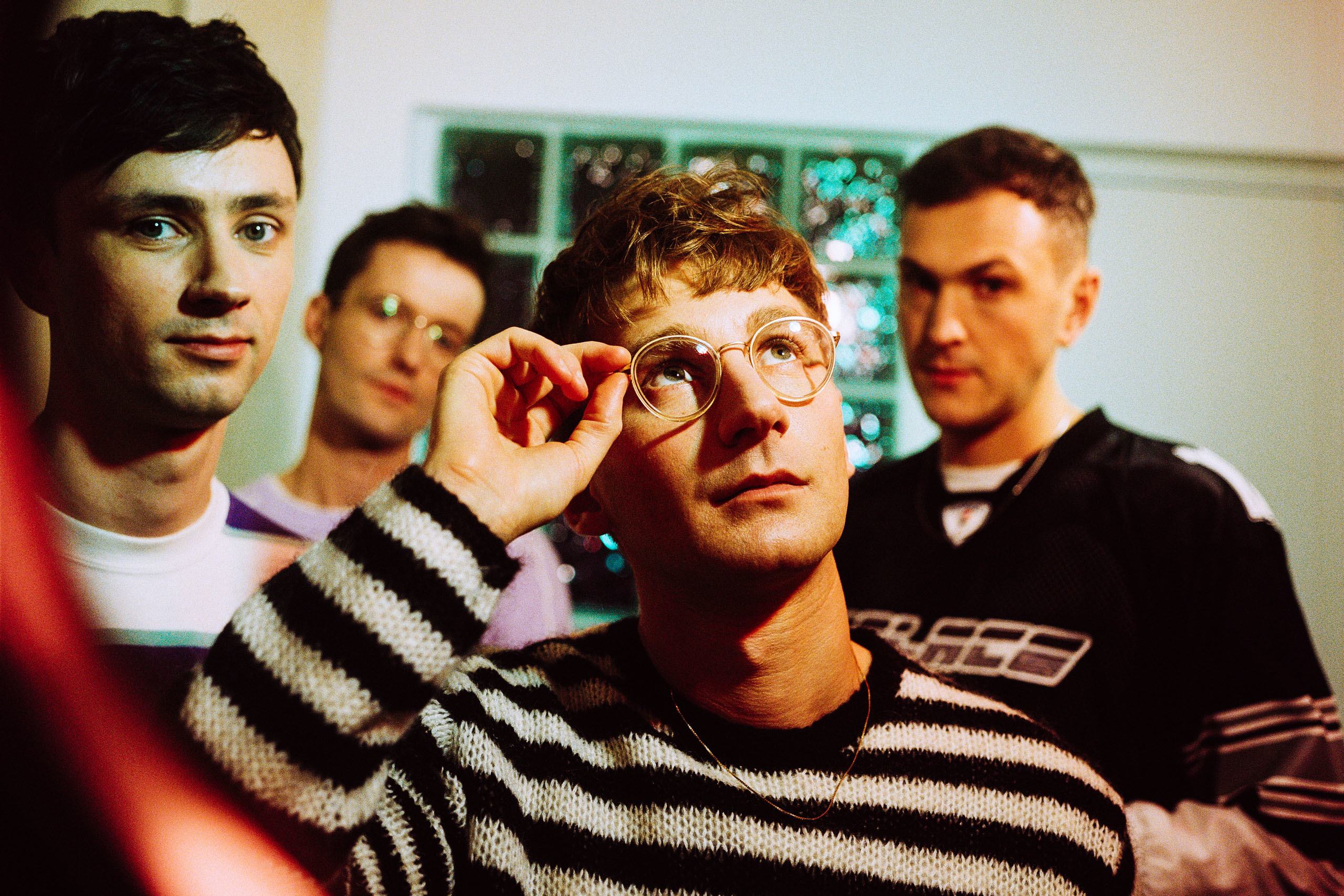 Calling Glass Animals the “next big thing” isn’t quite doing justice to just how big the band are already.

Having gained hundreds of millions of streams already, their latest single “Heat Waves” have catapulted the band (that is made up of lead singer Dave and his childhood friends Drew, Edmund and Joe) into a new realm of fame.

The single was originally released in June 2020 to tease their third album, “Dreamland”, which in itself followed the critically acclaimed “How To Be A Human Being” which includes singles “Life Itself”, “Youth” and “Pork Soda”. A viral TikTok trend (and a re-release featuring rapper iann dior) later, now Glass Animals are on their way to being one of the biggest British exports of the decade.

But the success hasn’t come from nowhere – if you’re only hearing about Glass Animals now, then you’re 7 years late. The band’s first album “Zaba” was released in 2014 and reached #92 on the UK album charts, kicking off nearly a decade of a slow climb to the top, achieved by consistently releasing good music and taking every opportunity that comes the band’s way.

From performing on Jimmy Kimmel to topping Australia’s Triple J Chart (the first British band to do so since 2009), writing chart smashes in bedrooms and getting tattoo on their bums… needless to say, we had a lot to catch-up on with Glass Animals.