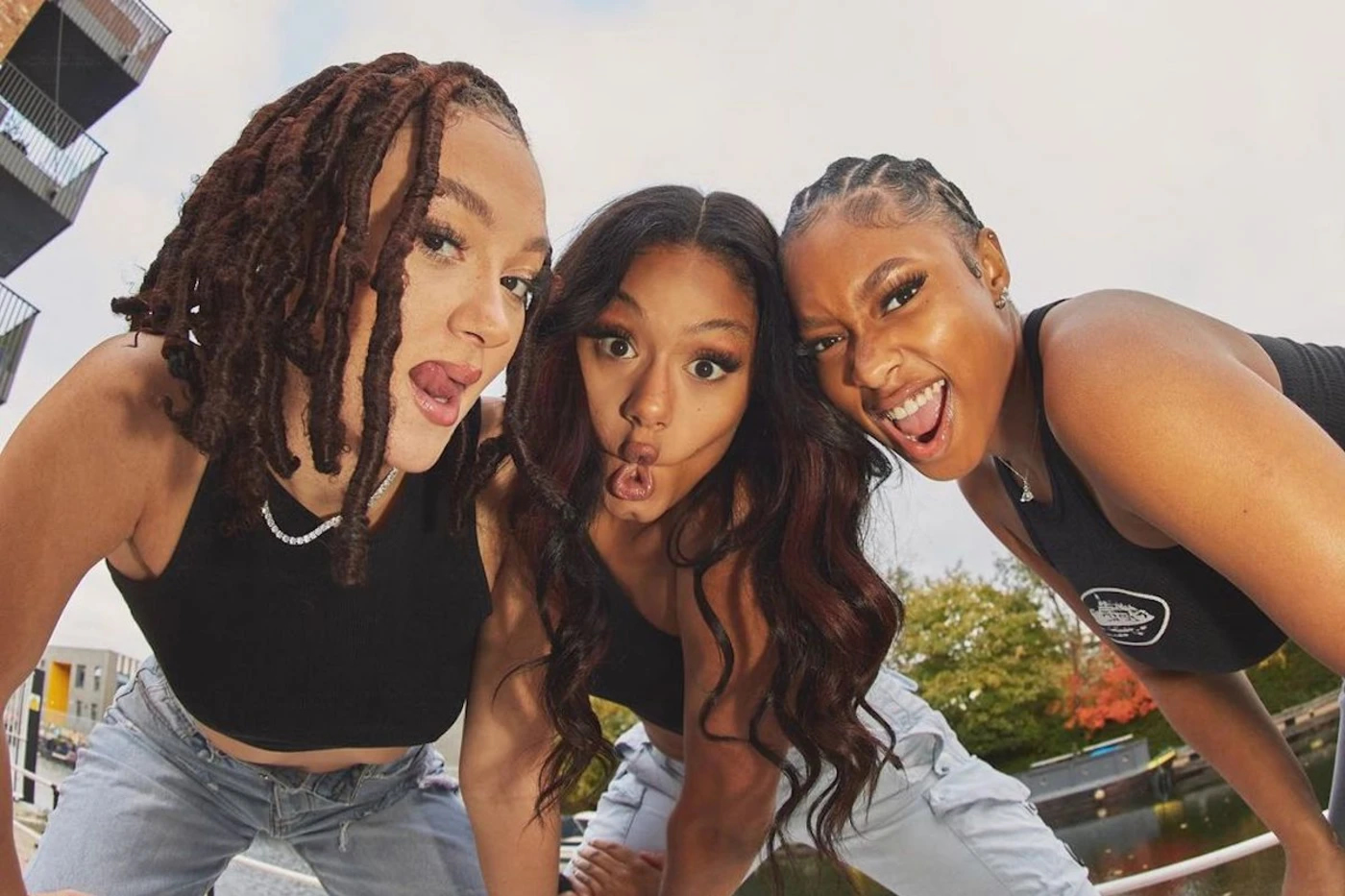 In the past 20 years, there’s never been less girl groups in the charts than there are right now (*not statistically checked, but it feels like that, right?). But, there’s a new girl group who are prepared to be bigger than all those that came before them.

FLO – made up of members Jorja Douglas, Stella Quaresma and Renee Downer – are well prepared to take the crown.

The Brits, who landed together after being ‘put together’ in various other groups that didn’t quite make it, have made a massive impression with their debut single “Cardboard Box”, an empowering break-up single that leans more towards ‘you’ll be sorry you ever THOUGHT of another girl’ than ‘boohoo what am i going to do without you?’.

With its iconic, 90s-inspired music video and catchy lyrics – “I’ma put your **** in a cardboard box” – the single went viral on Twitter shortly after its release, resulting in one of the most promising girl group launches in the modern era.

If you want our advice: Jump on the FLO train now, because these girls are destined for sold-out arenas in their future.

Jorja, Stella and Renee AKA FLO sat down with James Gilmore to talk all about the new single, life in a girl group, inspirations and much more.