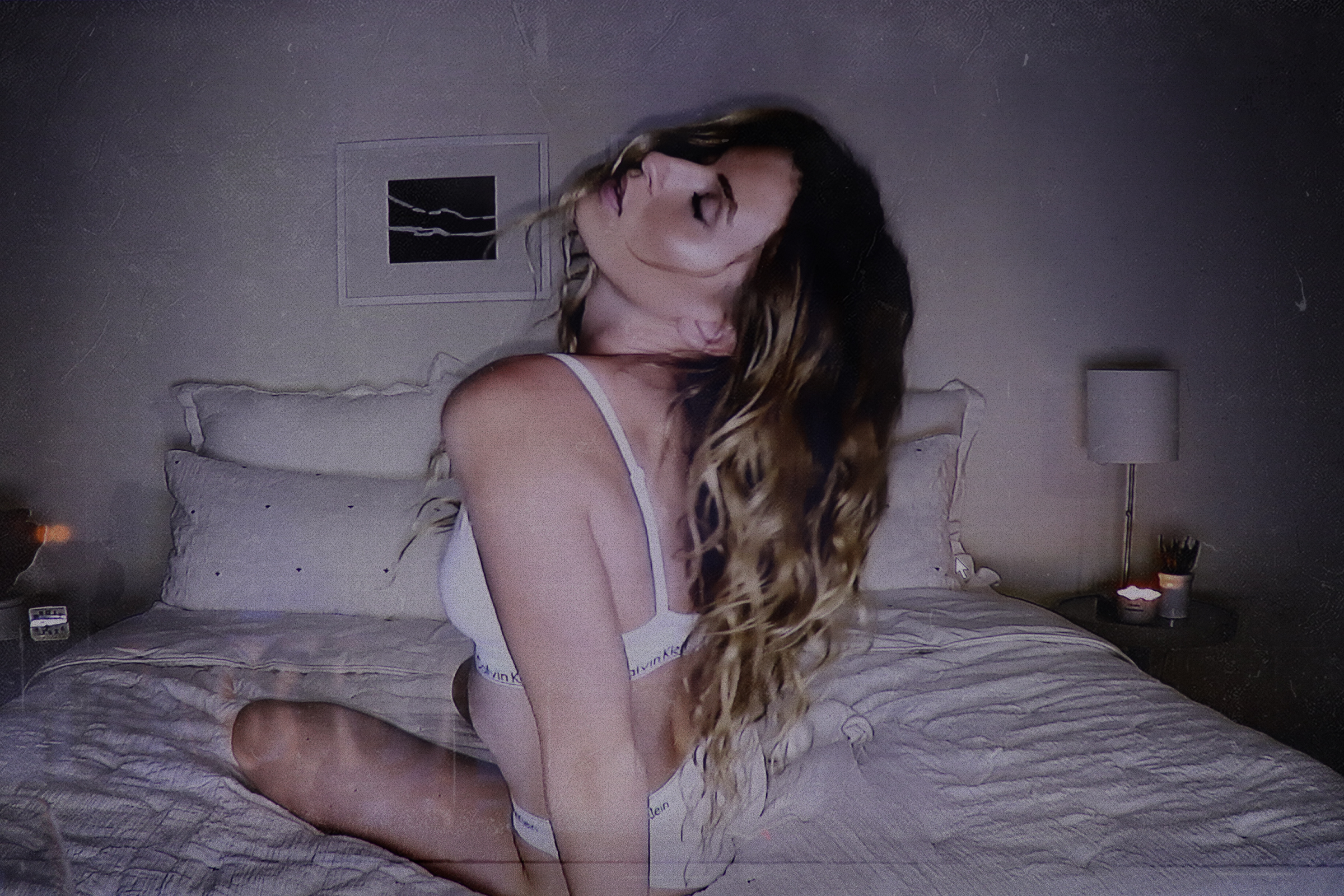 When FLETCHER released her major label debut, 2019’s Undrunk, she immediately took our (and a lot of other people)’s attention as, potentially, the most exciting new pop entry of the past few years.

Then her debut EP – “you ruined new York city for me – came out and she cemented herself as a beyond-strong pop singer and songwriter.

And now her latest EP, “THE S(EX) TAPES”, has been released and sees FLETCHER confirm that she is not just the most exciting new pop entry of the past few years… nor just a strong pop singer and songwriter: FLETCHER is the most versatile pop artist of 2020.

Swapping up-tempo break-up songs for mid-tempo, lustful ballads, “THE S(EX) TAPES” were produced (and partially written) during lockdown whilst FLETCHER was isolating with her ex (because that’s a perfectly normal thing to do…?)

Telling the story of a relationship that needs to end to allow room for personal growth (rather than all of the usual reasons for a relationship to end), through songs such as “If I Hated You” and “Shh…Don’t Say It”, FLETCHER tackles the difficulties of walking away from something great, because you know when it’s the right thing to do (even if your heart might tell you otherwise).

Whether she’s releasing dark pop vibes or the upbeat bops that catapulted her to millions of streams – we’ll always be obsessed with FLETCHER.

She sat down with James Gilmore (on Zoom, ofc) to talk all about “THE S(EX) TAPES”, break-ups, quarantine and how a former Taylor Swift impersonator got to perform at Madison Square Garden.