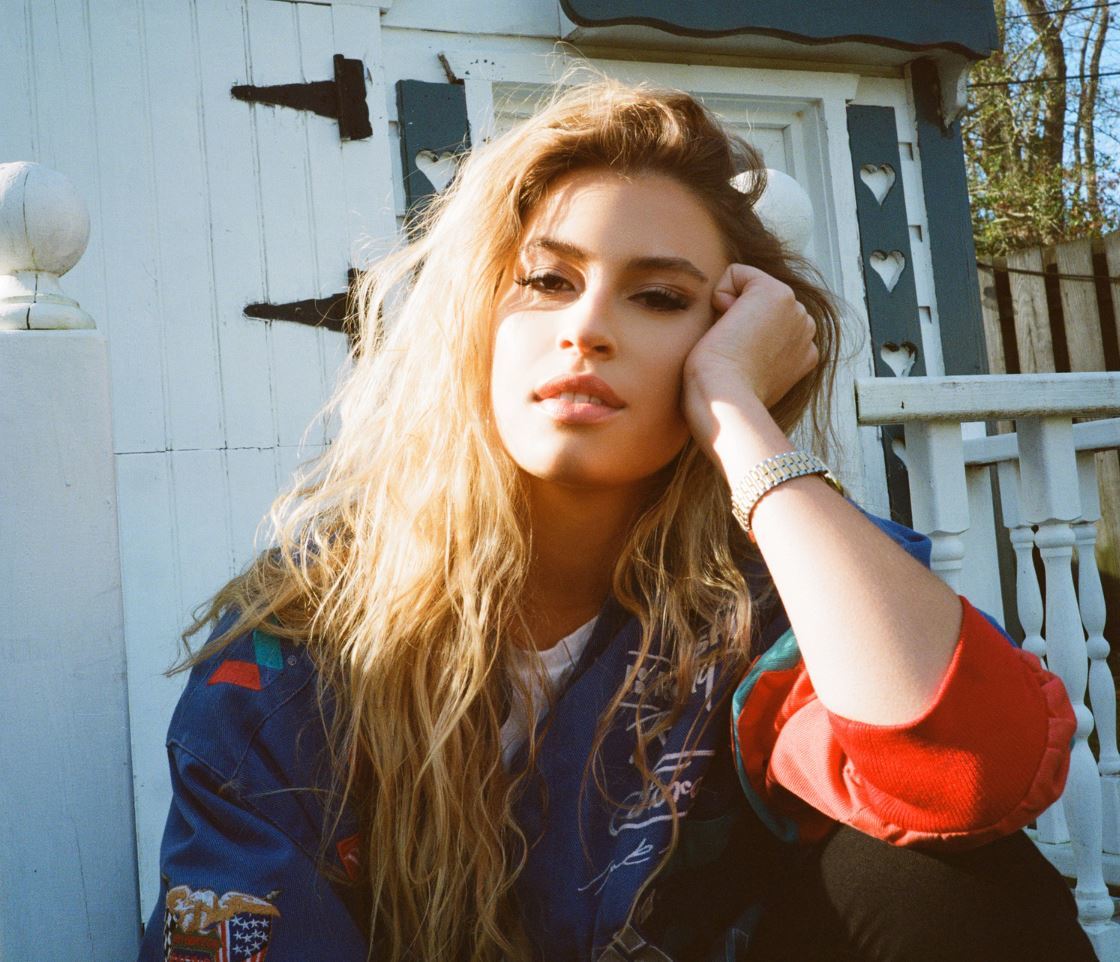 FLETCHER is a student of the music industry.

The rising pop star, with an undeniable hit on her hands with “Undrunk”, was confident in reminding us this when posed with the question, “Are you aware of how competitive pop music is today?”. Being reminded that millions of new songs are released every day, fans are being bombarded with new music recommendations more than ever, and the return of the “one hit wonder” didn’t even cause her to batter an eyelid.

As much as FLETCHER is confident that there is plenty of room for her type of pop music in the scene (a fact that we agree with in a big way), she’s also confident enough to spill the difficult stories of hard relationships in her heart-wrenching music.

Born Carrie Fletcher (no… not the British YouTuber!), the New Jersey-born artist signed her major label deal with Capitol Records in 2018 before releasing “Undrunk” which is her biggest track to date (it topped the Global Viral Charts on Spotify and has thrust her to the position of one of the Top 400 artists on the platform).

She’s been self-releasing music since 2015’s “War Paint” – all of her music sharing a message of empowerment and owning your own story. She also uses her music as a platform to spread her own views, but in a subtle way. For example, she holds back from using gender pronouns in love songs so that all of her fans, no matter whether they are straight, gay, lesbian or identify in any other way, can relate to her music.

As one of the most exciting rising pop artists, life is moving quickly for FLETCHER. Straight after our interview she was flying to do press in Paris, before supporting LANY on a US tour – and, as her music continues to grow, it’s only a matter of time that she will be headlining the very venues she’s playing support act in at the moment.

James Gilmore sat down with FLETCHER to talk pop competitiveness, the making of “Undrunk” and what it’s like to be New Jersey’s Carrie Fletcher.

Why Lennon Stella Is Amazing
Interview with Abby Anderson
Switched On Pop | Sounds like Teen Spirit (with Elle Fanning)
Interview with Hollie Carmen
Interview with Young T & Bugsey
Hot in Music
Interview with Avenue Beat
Sam, Sami and Savana have set TikTok alight with their hit F2020 - they talk to James Gilmore about life as artists-turned-viral superstars.
Switched On Pop | Song of Summer 2020: TikTok Jams, Protest Anthems, Breezy Bops & Bummer Bangers
A podcast breaking down the music of pop hits.
Punch Up The Jam | I Wanna Dance With Somebody (with David Gborie)
Every week, comedian/musician Miel Bredouw teams up with a special guest to revisit, review and revise the songs of our yesterdays, yestermonths or even (dare we) yesteryears.
Switched On Pop | The Many Colors of Lady Gaga’s 'Chromatica'
A podcast breaking down the music of pop hits.