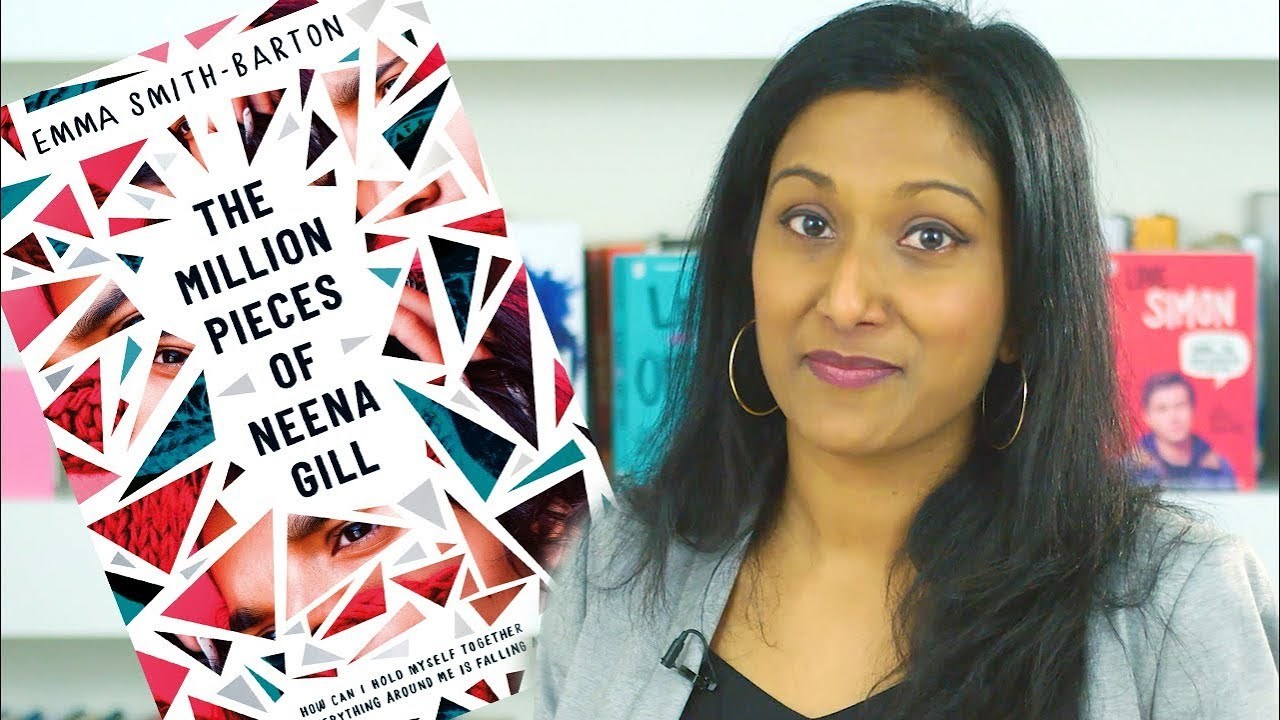 A breakout author of the year, Emma Smith-Barton has entered the spotlight with the successful release of her debut novel, “The Million Pieces of Neena Gill”, the story of a teenage girl dealing with loss, identity, and mental health issues, all explored in a discerning and insightful manner.

What makes this novel all the more interesting however is the inclusion of psychosis as a facet of its protagonist; not only is psychosis a greatly misunderstood mental problem, constantly misrepresented and portrayed inaccurately in media, but it’s also raised as part of a broader question of to what extent one’s mental health problems come to define one’s own identity.

With her book having already won awards and rising to the top of the Amazon charts, her career will be one to watch, and “The Million Pieces of Neena Gill” is already making a strong first impression on critics and wider audiences alike.

Ashleigh Stiles sat down with Emma Smith-Barton to talk about the book, her personal influences and the culture clash of growing up in a traditional household in a rapidly changing modern society.