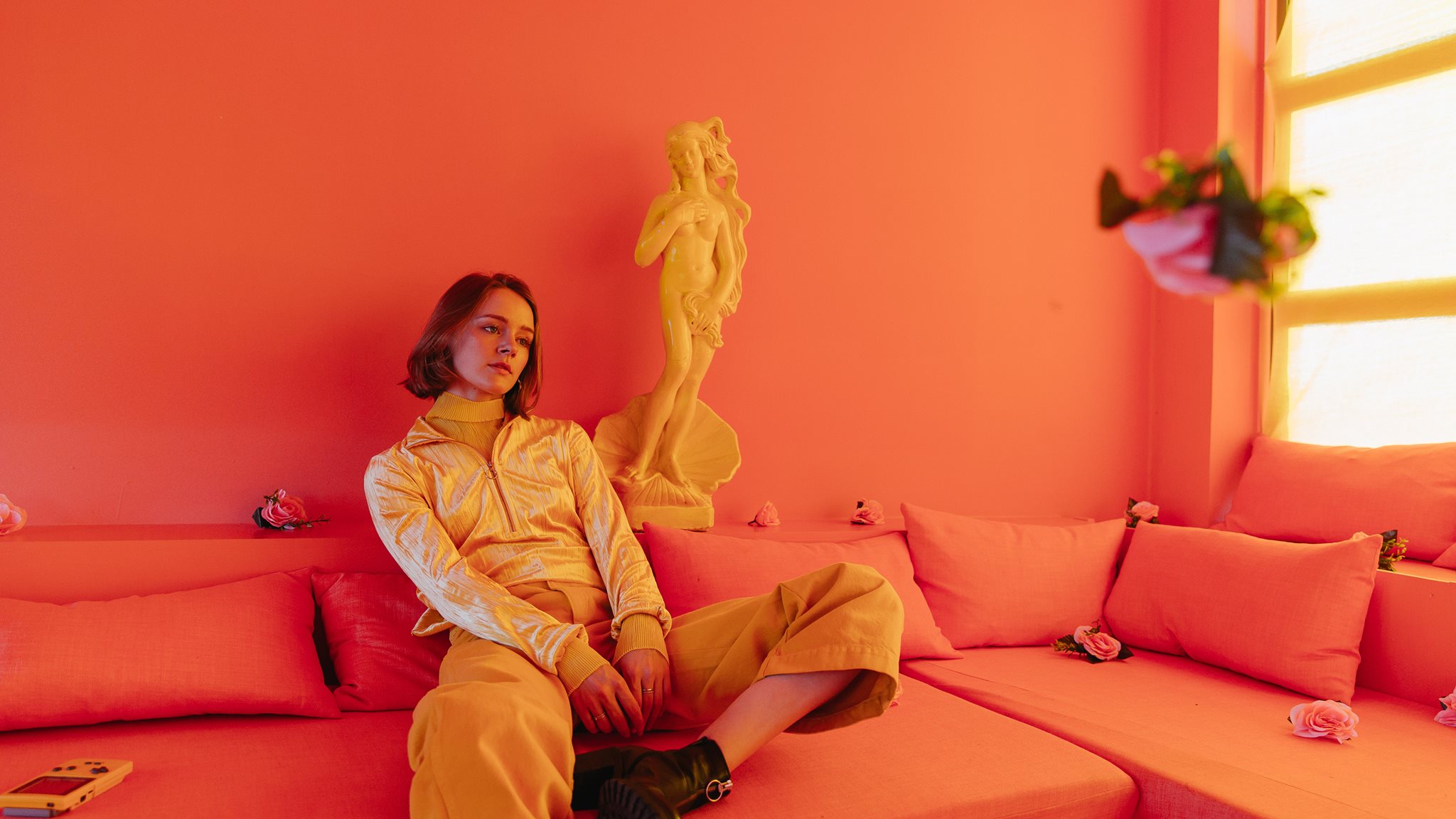 Going into a New Year is a good time to look at which artists we should be excited about over the next 2019… when it comes to Ea Kaya, you need look no further.

The Danish artist has made a big impression on the pop scene since releasing debut single ‘Remedy’ in 2017. With her brand of up-front, no punches pulled pop, she’s getting the attention of all the right people (us included!) and building a loyal fan base for herself.

Following her second single, ‘Tied Up’ (which has 1.9M streams on Spotify to date), Ea Kaya has released new single ‘Don’t Complicate It’ which is as Ea Kaya as it comes – “I say it like it is, when you don’t say s**t”.

And, as she tells us in our interview, there’s much more to come!

James Gilmore interviewed Ea Kaya about how Copenhagen is basically the best place in the world, her pop development and climbing fences.

Hot in Music
Interview with Avenue Beat
Sam, Sami and Savana have set TikTok alight with their hit F2020 - they talk to James Gilmore about life as artists-turned-viral superstars.
Switched On Pop | Song of Summer 2020: TikTok Jams, Protest Anthems, Breezy Bops & Bummer Bangers
A podcast breaking down the music of pop hits.
Punch Up The Jam | I Wanna Dance With Somebody (with David Gborie)
Every week, comedian/musician Miel Bredouw teams up with a special guest to revisit, review and revise the songs of our yesterdays, yestermonths or even (dare we) yesteryears.
Switched On Pop | The Many Colors of Lady Gaga’s 'Chromatica'
A podcast breaking down the music of pop hits.