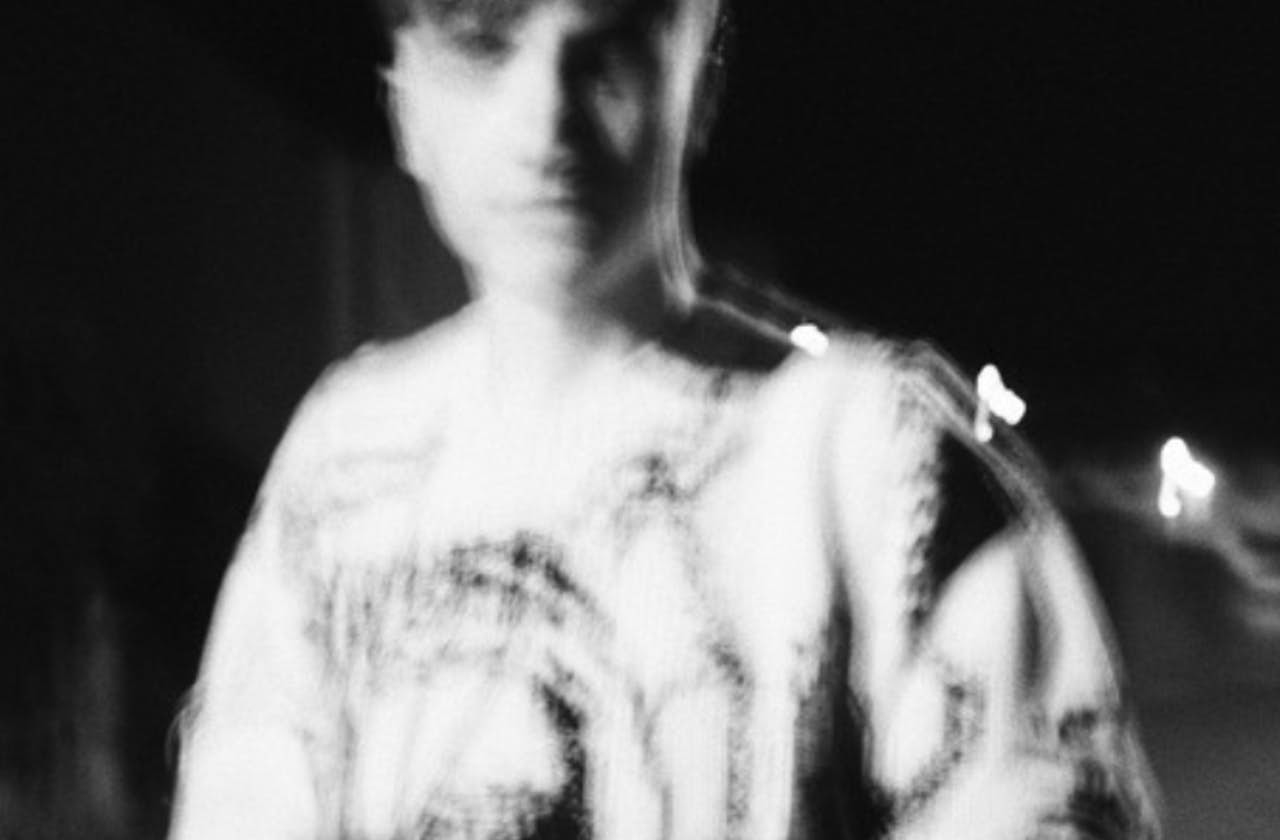 Dylan Fraser is making massive waves in the music scene – but it’s not been an overnight rise.

Having first gained recognition in 2014, after posting covers on Instagram, he went on to spend time developing his craft and, in 2020, released his debut EP “The Storm”, exploring his headspace from his youth, and showcasing his timeless music style. The EP also showcased a deeper side to Dylan – with him asking questions to get a full understanding of life.

Even though, much like most artists, Dylan’s 2020 was filled with cancelled tours, he’s braved the storm. And although every day feels like the same day over and over again, he’s been spending the time being creative – learning how to cook and releasing his latest single “Gucci Sweater”.

“Gucci Sweater” is a commentary on materialism; the down-to-earth pop song uses the lyric “you can still cry in that Gucci Sweater” to say that money doesn’t result in happiness, and the importance of focusing on your own emotional wellbeing.

Dylan Fraser sat down with Rojan Said to talk personal struggles, musical inspirations and even his new cooking adventures!