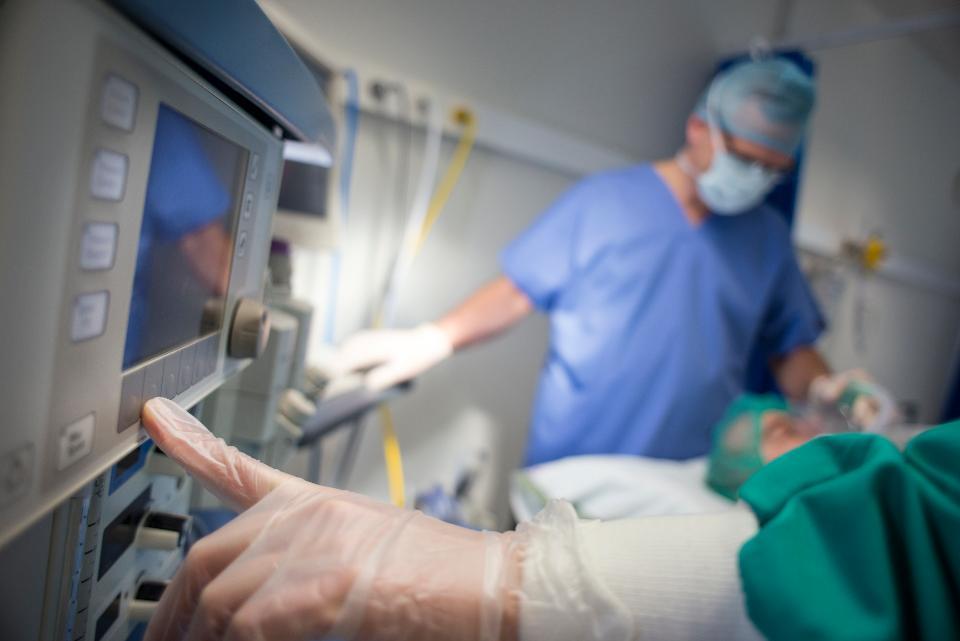 When it comes to evaluating the British government’s response to COVID-19, there’s no one, easy way to look at it.

At first, they pursued a policy of “herd immunity” – the idea that, in allowing a large proportion of the population to become exposed to the virus, the public would build up collective immunity that would protect them from the spread of the virus in the long term (and prevent a possible “second wave” of the virus).

Then, came the U-Turn. After much criticism about the potential ‘collateral damage’ of human life of having so many people exposed to the virus (as well as a lack of scientific research to back the method), the government implemented a nationwide lockdown on March 23rd.

Even the lockdown came with much criticism – with some arguing that it came too late, others still supporting herd immunity… and everyone in between arguing that due to a swap in strategy, the UK has now received the benefits of neither.

However, what has not been criticised, is the NHS’ response to the virus. The health service, which began mobilising their response as early as February 2020, has been applauded – with nationwide “Clap For Carers” campaigns and increased appreciation for the frontline workers.

Through-out all of this – the NHS has had to up-end their traditional services to focus on COVID-19. With a lack of protective equipment for doctors and nurses, and other operations/functions becoming limited, the situation has become more complicated than most people could ever imagine.