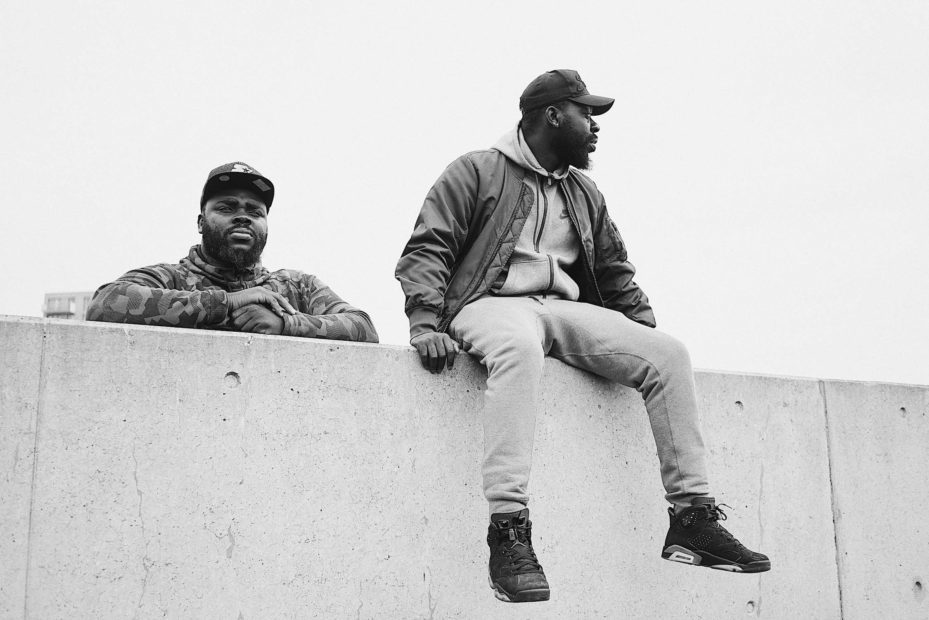 Haven’t guessed yet? They all have songs produced by the East London duo Dr Vades.

Consisting of Dr. Kane – who produced the legendary ‘Tribal Skank’ over 10 years ago, during the iconic Funky House UK music era – and Jay Vades, who’s been making music since 2001, the duo formed in 2014 and have been an influential figure in British Music ever since.

Raking in millions of views and being multi-platinum producer was just something the guys had to deal with. However, they also wanted to become artists themselves and release music with some of their favourite artists.

With tracks such as ‘Freaky (feat. Beanie Man & Wande Coal)’ & ‘Déjà vu (feat. Burna Boy & K-Trap)’ under their belts, the pair have offered their biggest hit to date. Pairing up with Harlem Spartans rapper Blanco, ‘Ringtone’ is an infectious banger, that could be one of the songs of the summer.

Dr Vades sat down with Myles McCaulskey to talk about their brand new hit single, their production history and the difference between a beat-maker and producer.