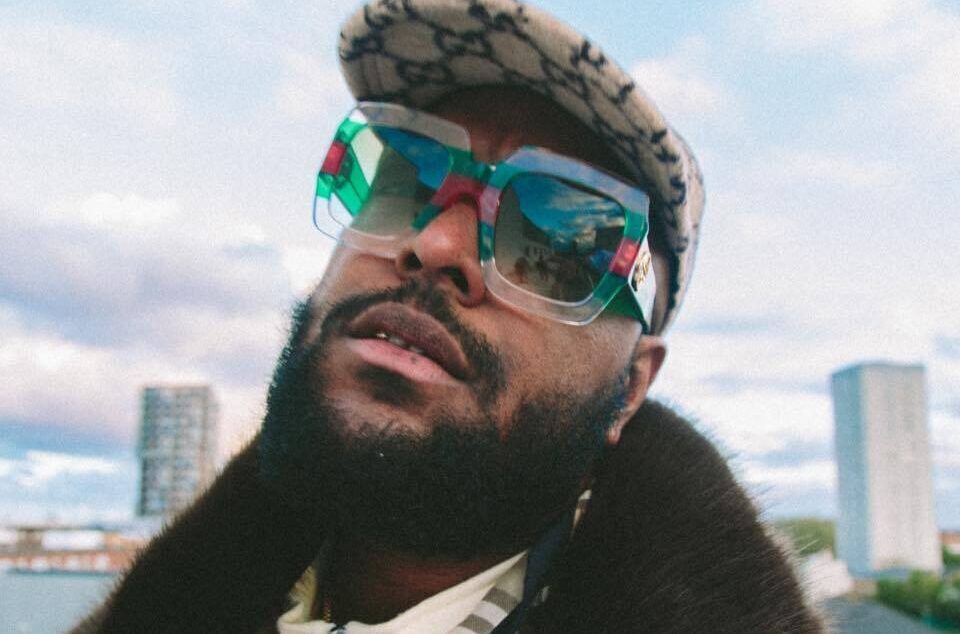 Donae’o is a pioneer of British music. The face of the Funky House era of the 200’s, he’s since gone on to have hits such as “Lock Doh” with Giggs and “Black” with JME and Dizzee Rascal – reinventing himself with every era.

With the release of his new single “Rollie (feat. DJ Mellowbone)”, Donae’o is taking a deep dive into the Amapiano music scene, which has become synonymous with South Africa.

Donae’o sat down with Myles McCaulskey to talk about investing in the Amapiano scene, dealing with negativity and having a greater understanding of each other’s opinions and actions.