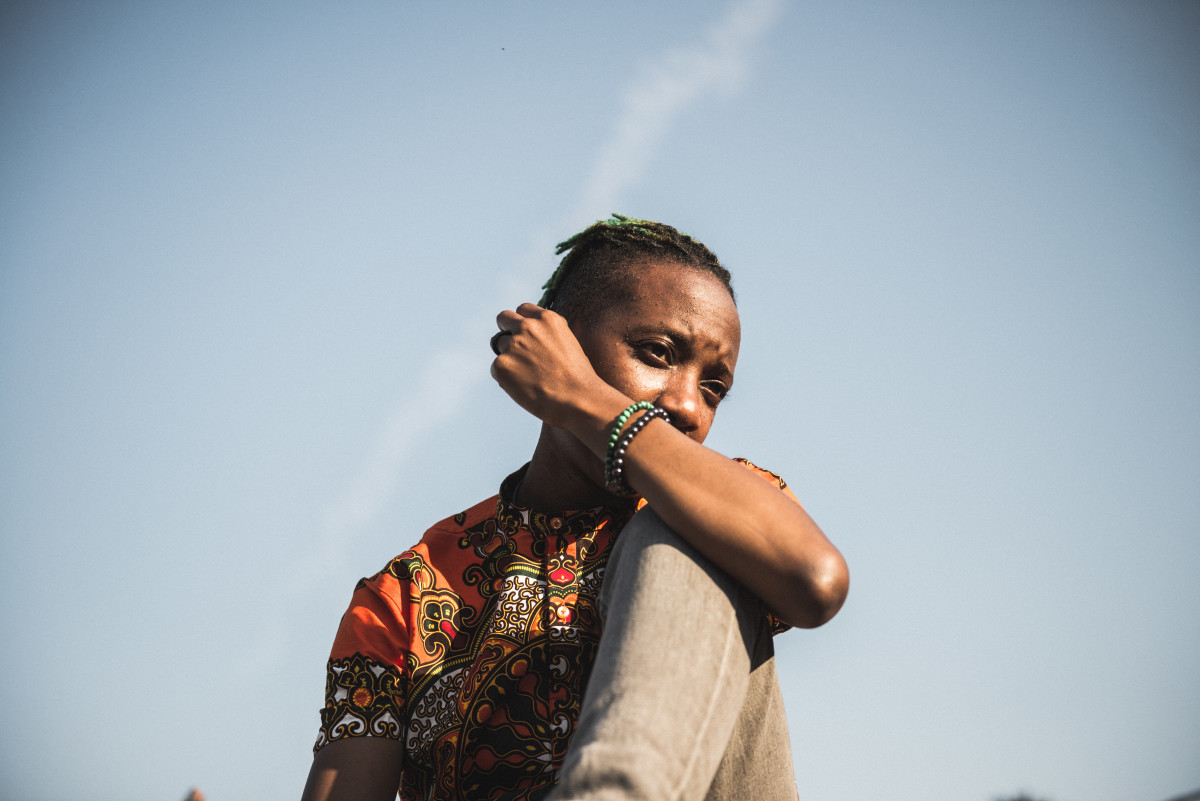 She's a DJ, artist and producer. DJ Chillz can do it all.

Since releasing her first single at the back end of 2016, the London musician has gone on to create her own unique sound, mixing House, Tribal and R&B effortlessly. She has been, somewhat, a stalwart for some of the most popular music genres in the country right now - leading the pack on sounds such as Afrobeats from an early stage.

Now she's back with her brand new single "Cosmic Voyage".

Although she's used to asking the questions, DJ Chillz sat down with Myles McCaulskey to talk about her journey in music so far, defining her identity and also giving us an update as to when her first project will be available!