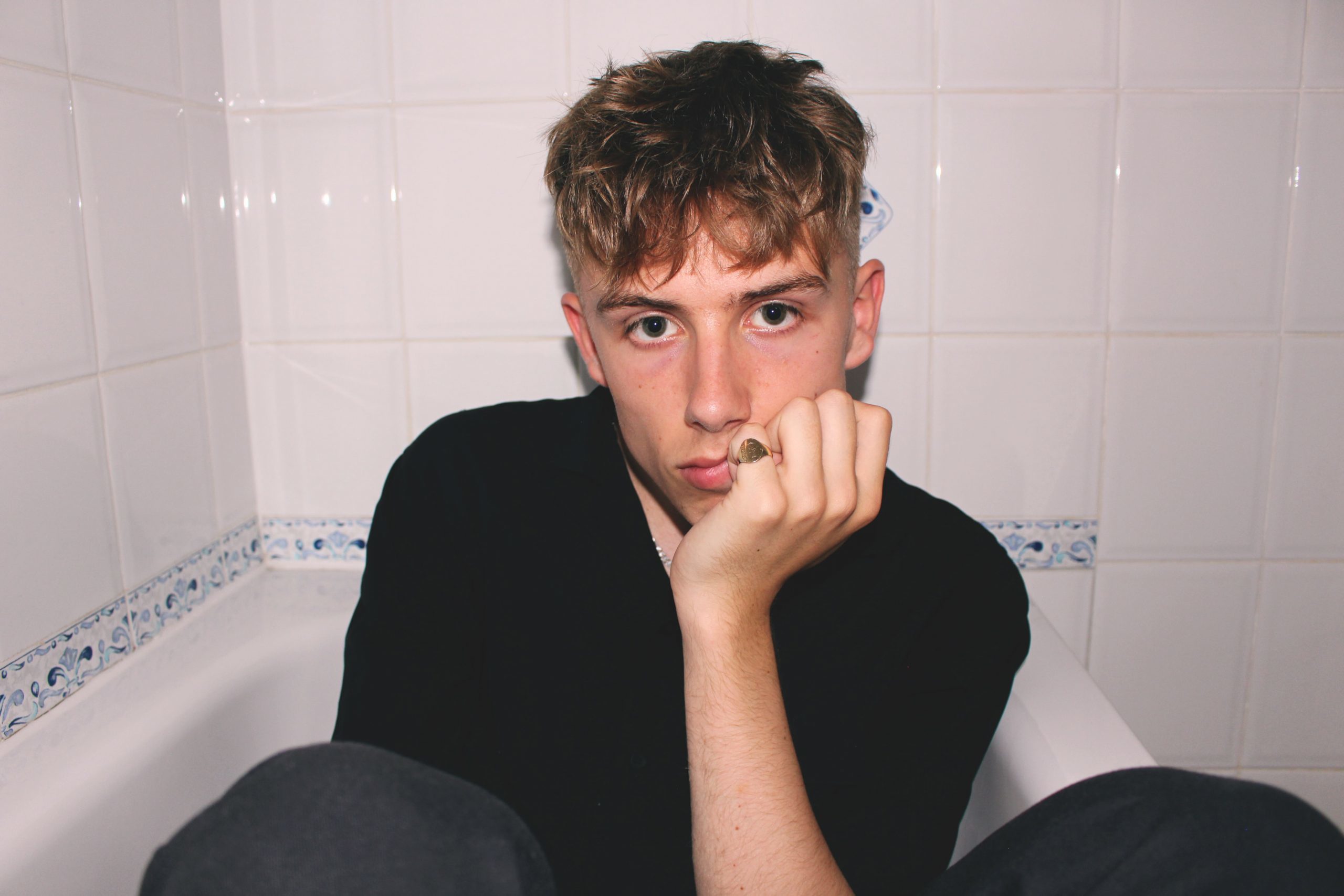 Originally discovering his ability to sing when his Year 5 teacher tuned his guitar one day and showed him a couple of chords… the rest is history as he began to have lessons and take music more seriously after that.

Lockdown got us all twiddling our thumbs but Devon decided to seize the opportunity and use Tik ok to try and give his music a boost. He now has an incredible following on both Instagram and Tik Tok with over 800,000 likes. Surprisingly his following consists of more listeners from the USA than the UK, which was mainly due to the reach that Tik Tok provides.

In October, he dropped his single "WHY DO WE WAKE UP (BEFORE THE GOOD BIT)"; about forcing himself to wake up super early to get to his day job at a jeweller shop. He was not on the best of terms with his boss, to say the least. Apparently she “despised him”, as he got fired about five times.

Devon actually finds releasing new material “really horrible”, as the anxiety of whether people will catch on and like the song is very daunting. He encourages other musicians to fight the fear and “just do it”. However, before releasing music definitely find the time to write and develop your craft first before jumping into it.

Rhiannon Nevada sat down with Devon to talk everything from TikTok to new music, what his favourite biscuit is and how he makes his music.

Social Distancing Diaries | Phem
Interview with GRACEY
Interview with FLETCHER
What's In Dua Lipa's Pocket?
Interview with Tom Siletto
Hot in Music
How Megan DiVincenzo Left Her Law Practice To Chase Her New Dream
A podcast breaking down the music of pop hits.
New Wave Sounds: Luna Blue, Jhana Boy, Outer Stella Overdrive
W!ZARD Radio Station's resident alt/indie expert Rhiannon Nevada drops three upcoming artists she thinks you should be keeping your eyes on.
Interview with Glass Animals
From performing on Jimmy Kimmel to topping Australia’s Triple J Chart we had a lot to catch-up on with Glass Animals.
Interview with lotusbliss
Rhiannon Nevada sits down with the band of brothers about their upcoming EP and, of course, Lotus biscoff.