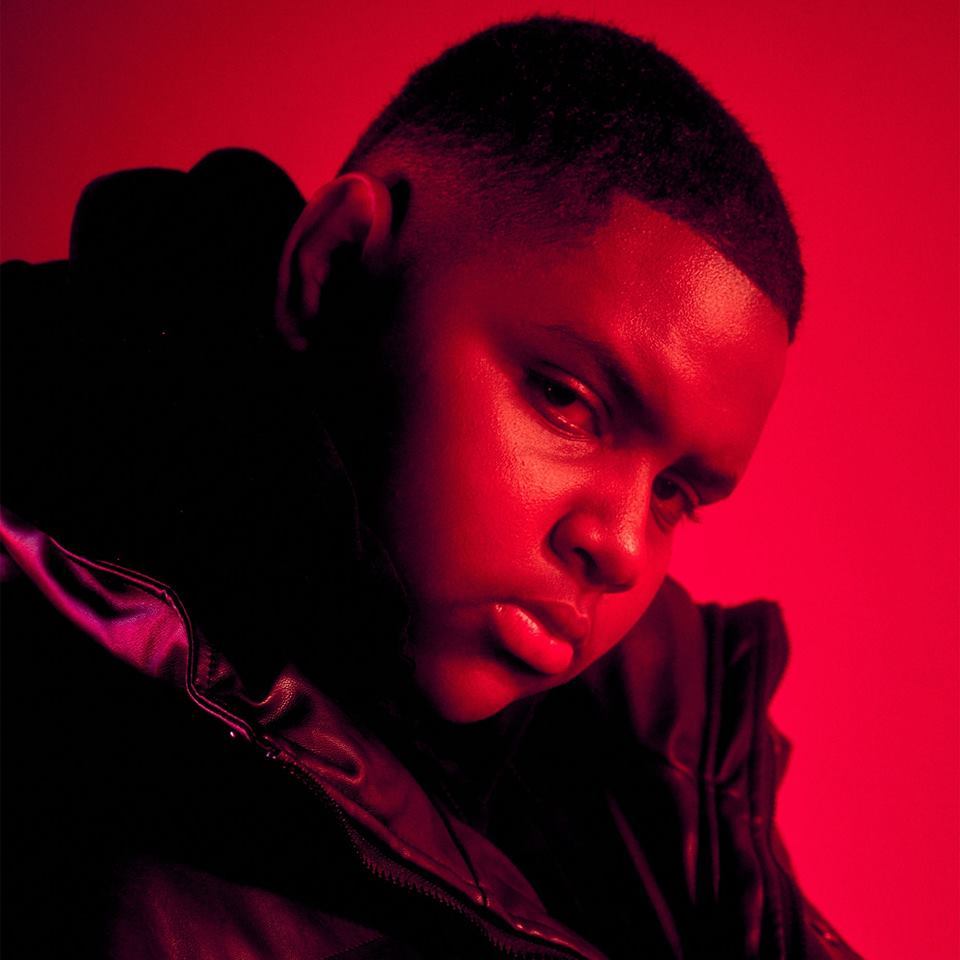 From the playground to the mainstage, in front of thousands of people, Deno Driz has had an incredible 3 years.

Being spotting singing in the playground via Snapchat and Instagram back in 2016, Deno has gone on to be championed by people such as Stormzy, Da Beatfreakz, Cadet (who he later collaborated with) and others, to become one of the more well-known newcomers in today’s R&B/Afro-Swing genre.

Now with a lot of experience under his belt, and numerous tracks as one half of the duo AJ X Deno, the South London native drops his first offering as a solo artist. 'LifeStyle' produced by Da Beatfreakz sees the teenager in a ‘Big Man Porshe’ with witty punchlines and bars all sung over an Afro-Swing beat.

Deno sat down with Myles McCaulskey to talk about his first solo record, the legacy of Cadet and how he plans to continue to develop his sound.