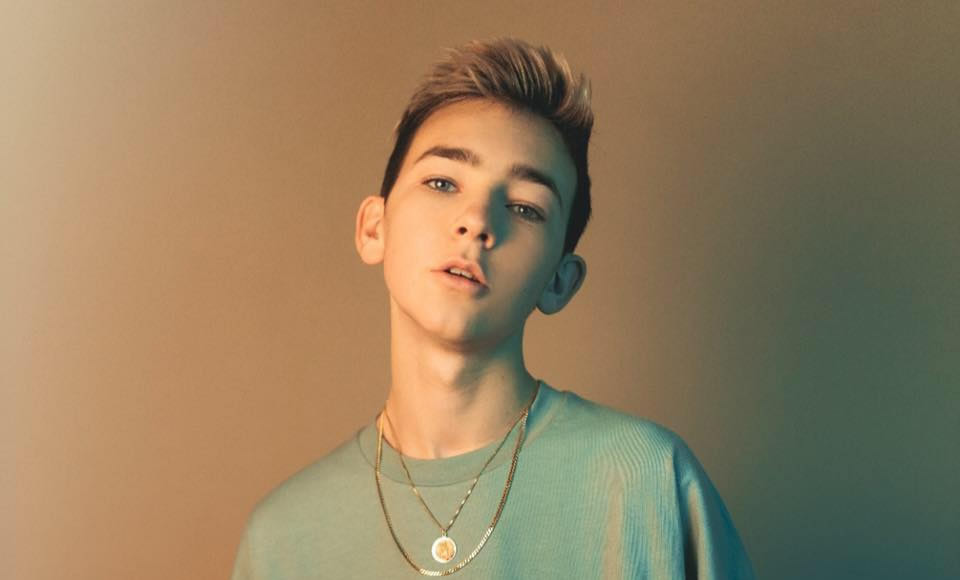 Fresh from supporting HRVY at the Royal Albert Hall in London, Denis Coleman is carving out a space for himself in the pop landscape.

The New Jersey-born, London-based singer-songwriter has been releasing music since 2019, but found his breakthrough moment last year with his single “Make Friends” – a commentary on his struggle to make friends his own age (reasons listed include: a global pandemic, social media, and trying to become a global pop star whilst in school) which got the remix treatment from R3HAB.

On his latest single “Tangerine”, the singer (who also co-wrote the song) sings not so much about citrus fruits but more about breaking down the layers of a person to get to know their real self – and discovering that the person you uncover is exactly the person you need in your life.

When it comes to the future, Denis Coleman makes just one promise: expect the unexpected. As he evolves as a person, he’s providing a heads up to his fans to expect his music to evolve with him.

James Gilmore sat down with Denis Coleman to talk making friends, being inspired by fruit and supporting HRVY.