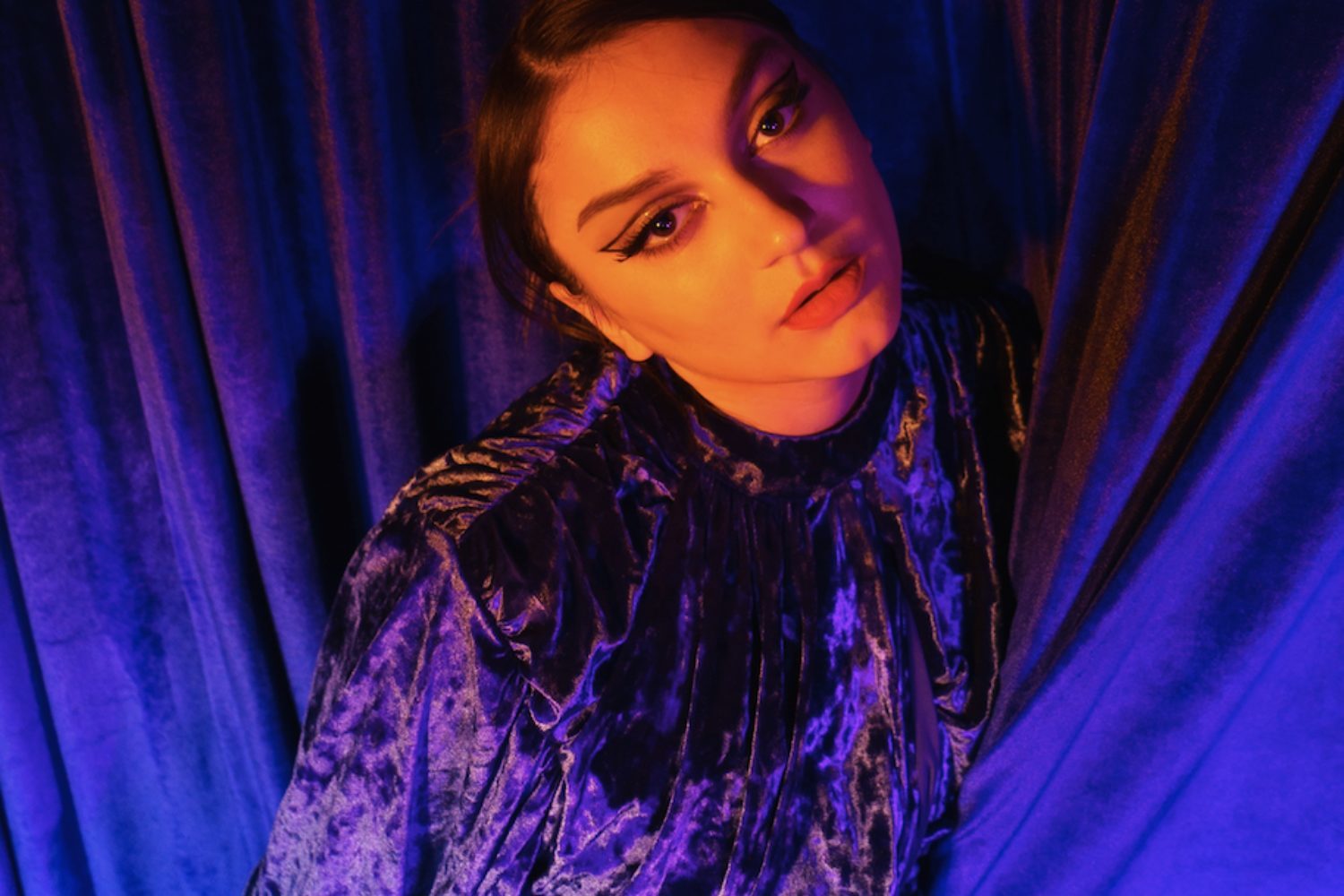 Even if you don’t realise it yet, you’re a fan of one of Daya’s songs.

Whether it’s her viral debut single “Hide Away”, the fan favourite “Sit Still, Look Pretty” or even her chart-topping The Chainsmokers’ collaboration “Don’t Let Me Down” – she has been apart of some of pop music’s recent favourite songs.

But, in 2021, after taking a short break from releasing to live some life and get some new experiences to sing about, she is back with a collection of music that introduces us to a Daya we never knew before.

With the songwriting nuance of Lorde and the pop chops of Katy Perry, Daya first climbed the charts as a 16-year-old high school junior, and the pop world saw her rise. After jumping from label to label releasing modern pop classic after modern pop classic, it was time for a break. What came afterwards are Daya’s most revealing and intimate releases to-date.

Re-introducing herself with “First Time” – the start of what Daya calls a new era for her music – fans were met with a more mature sound and lyricism. Delving deep into what falling in love feels like, it was clear that her time off had been used to get to know herself better.

And then came “Bad Girl”. Co-written with Charlie Puth and produced by Andrew Goldstein, the pop smash (in our opinion) speaks to feeling unsatisfied and needing to swap a bad guy for a bad girl (something that speaks to Daya’s current reality). The mid-tempo pop anthem sees her reclaim her love and decide to forge her own path romantically.

With more music on the way in 2021, Daya’s fire will undoubtedly continue to burn bright as she releases undeniable pop hits that speak to the parts of us that we can only truly express by singing loudly and dancing wildly, to a Daya pop song.

Daya sat down with James Gilmore to talk about her rise, pop problems, a different type of love song and what’s coming up next.