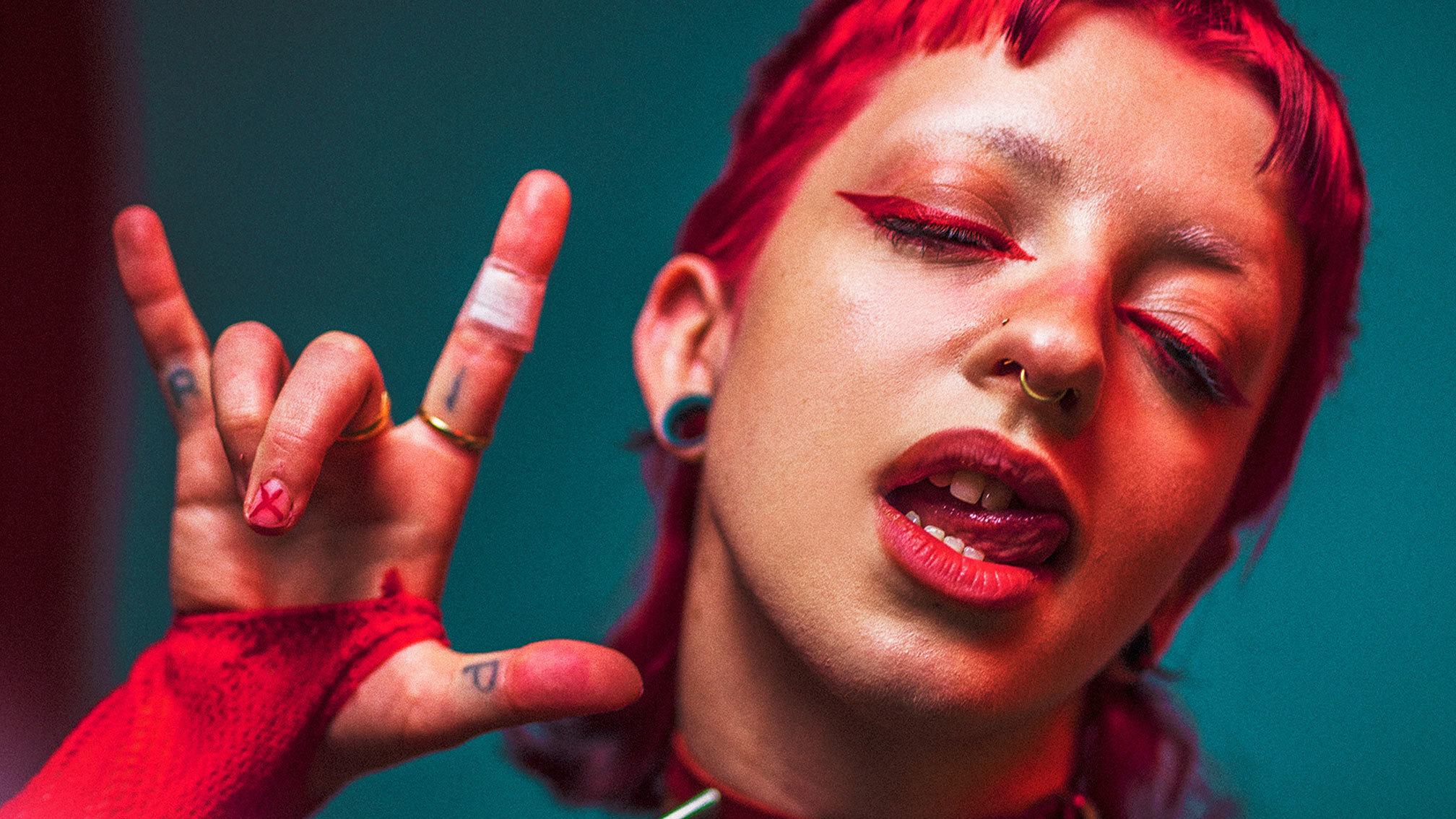 Cody Frost is breaking through the noise by doing the only thing she can: by embracing herself, in all her weirdness.

The artist, who first came to public attention thanks to her ambitious covers of ballads on the UK’s version of The Voice, has been somewhat course-correcting over the past few years. After feeling misrepresented on the TV show (the first thing she did after leaving the show was shave her hair), she’s now wholly dedicated to only making the music she’s always wanted to make.

If that’s the goal – Frost has been undoubtedly succeeding. On the nearly 1M-streaming “verbal warnings” taken from her “It’s Not Real” EP she blends grunge with pop for a song about people with a superiority complex. Similarly, on her viral single “(I should) take better care”, Cody Frost marries her alt sensibility on a heartbreaking belter admit admitting when you’re struggling and need some help.

On new EP “TEETH”, Cody Frost provides 7 new reasons to why she’s an artist worth at least 7 spots on your playlist. The EP sees her continue her collaboration with producer Dan Weller (co-founder of the cult tech-metal band SikTh, and producer for the likes of Enter Shikari) for a heavier-leaning alt sound across fan favourites including “CHAOS” and “BERLIN”.

What Frost is building is more than a collection of songs – it’s a movement. Whether it’s through her cutting lyricism, truly authentic social media posts or her live shows (which include sets at Liverpool Sound City and The Great Escape festivals this Summer)… to call it a “fan base” wouldn’t accurate. It’s more like a legion.

Cody Frost sat down with James Gilmore to talk about lyricism, collaborating with Dan Weller, tattoos, politics and life just not being that deep.