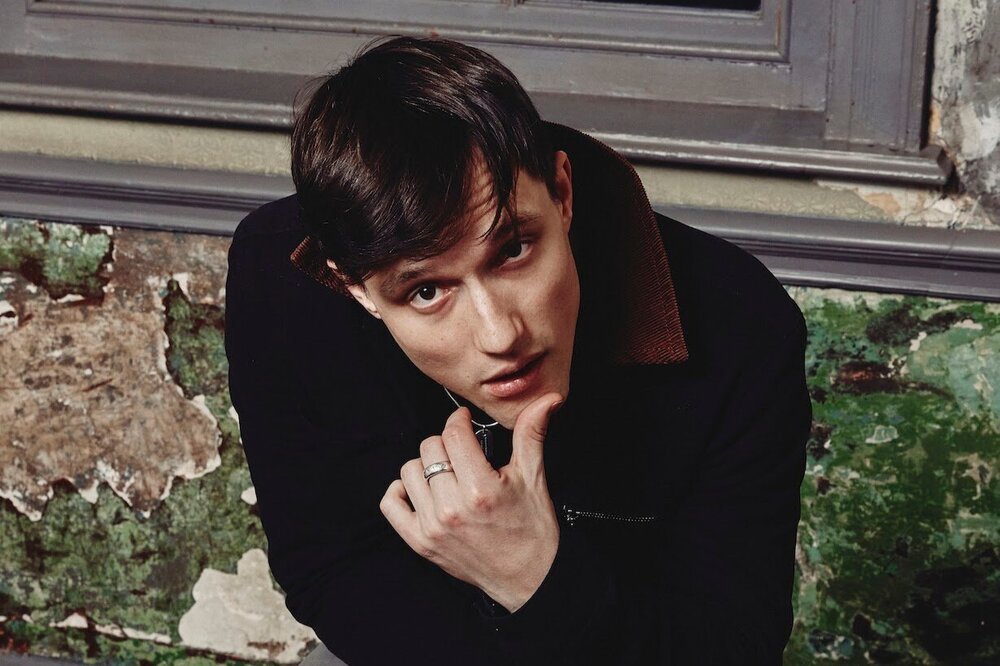 From busking on the streets of Glasgow to being in a boy band (a cross between Busted and One Direction), Christy has done everything to achieve his dreams of becoming a successful artist.

Having started releasing music in the height of the 2020 global pandemic, with no expectation of what response might follow, as well as starring in the Disney series “Find Me In Paris”, you could say Christy’s time has finally come.

When his debut EP – 2020’s “Homegrown” – breached the 1M stream mark on Spotify, it felt like a long time coming. Although it may have taken the rest of the world years to discover Christy’s songwriting chops, he knew it from an early age. In fact, he was accused of plagiarism whilst at school because of how good his music was! They couldn’t believe that the songs were written by him…

But, if you listened to the music, you would have always known that there was no way the songs could have been written by anyone else. In his music, Christy leans into the personal to make it relatable. With the “Homegrown” EP focusing on his relationship with his then-girlfriend, his releases since, such as “Burned Out” have focused on the beauty of the planet and the natural rhythm of the earth.

Christy’s upcoming EP will take the cue from “Burned Out” and focus on what’s happening around the world – the isolation most of us have had to endure, the global political situation, and “powerful people” taking advantage of everyone else.

Christy sat down with Rojan Said to talk about what he’s been recording in the studio, his creative process on the “Homegrown” EP and much more.