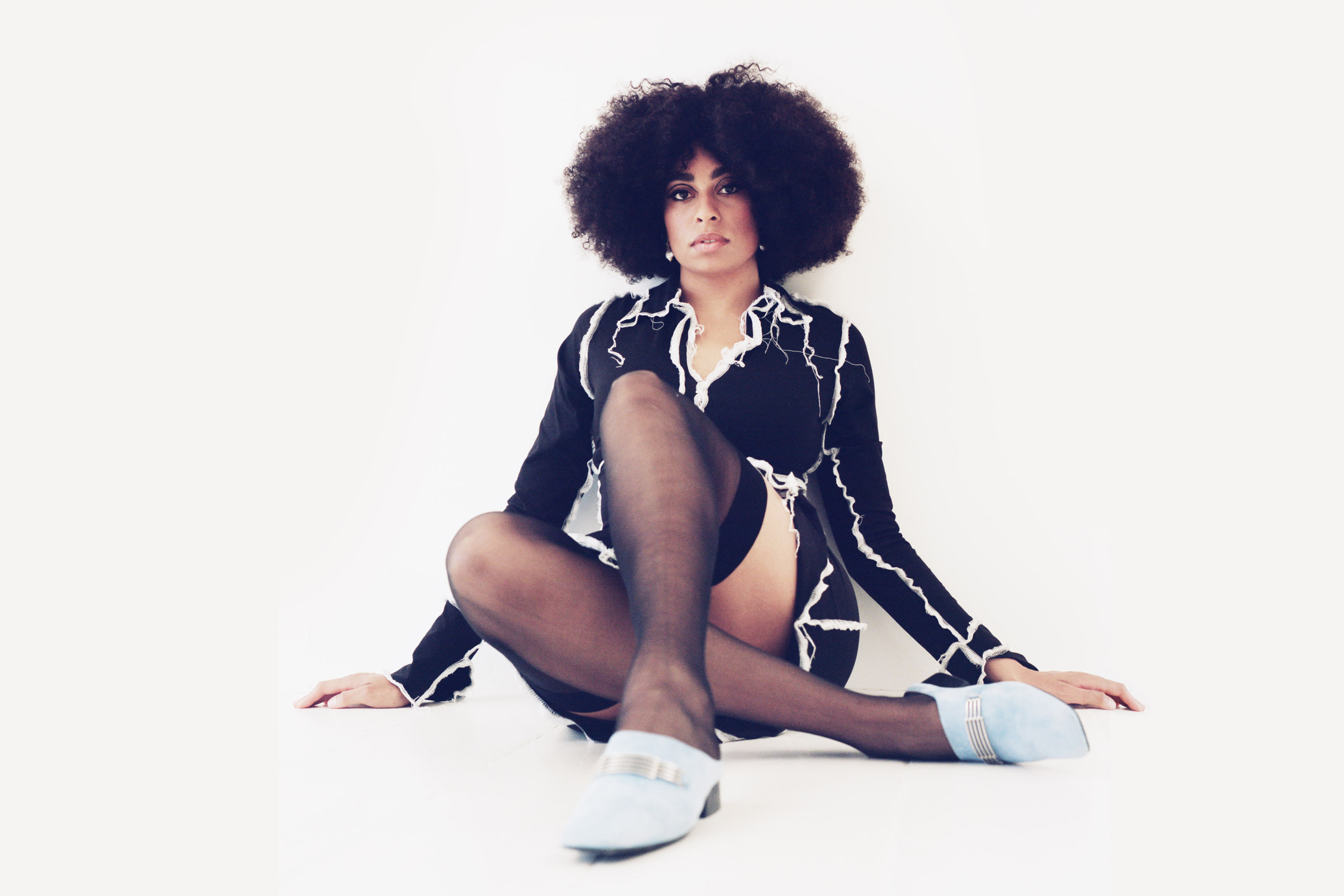 Soul sensation Celeste is in a class of her own.

After achieving amazing heights and accolades – including winning the Rising Star BRIT Award in 2020 and winning the BBC Sound of 2020 poll – the Brighton, England-raised singer released her album “Not Your Muse” in February, flying straight in at #1 on the UK Top 40.

Standing out as a mature sounding effort from the young singer, “Not Your Muse” boasts smooth vocals mixed with powerful emotive lyrics. On songs such as “Stop This Flame” and “Tonight Tonight”, the singer (who has a writing credit on ever song on the project) shows her ability to capture a mood and an atmosphere through mere lyrics and instrumentation.

On other releases, such as “A Little Love” (take from the John Lewis Christmas Advert in the UK) and “Lately”, she expresses an intimacy very rarely successfully achieved through music.

Celeste sat down with Myles McCaulskey to talk about her mature sound, breaking down “Not Your Muse”, and contributing to the soundtrack to Pixar’s “Soul”.