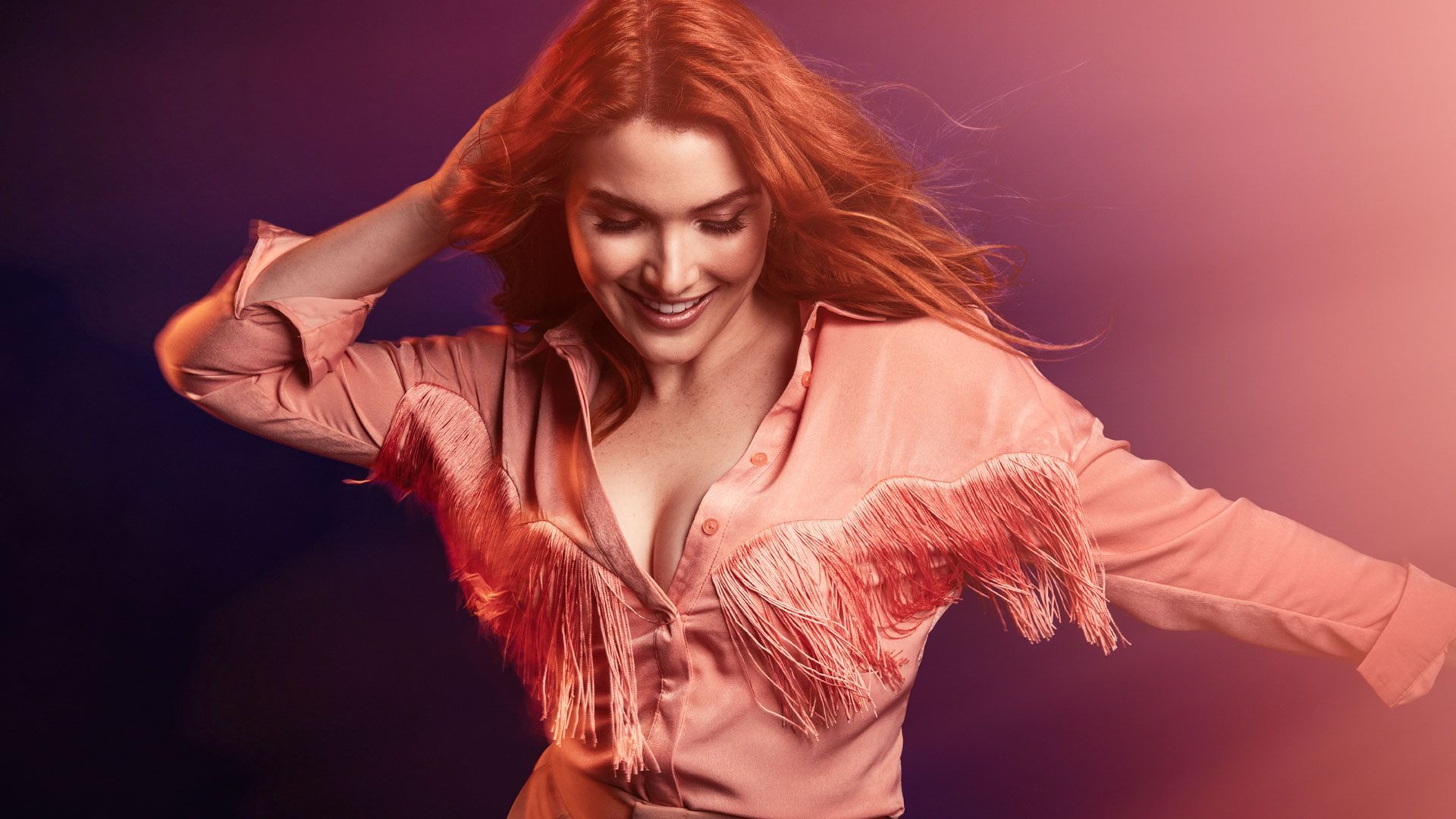 Caylee Hammack is on fire, not just because of her flame red hair, but thanks to her burning desire to tell her stories in the most authentic way possible.

A storyteller first and foremost - with only four songs released so far she’s still been able to paint a vivid picture of the life of a dreamer, lover and fighter who’s willing to open up the windows in the dark corners of her heart and let the light in.

Caylee started writing poetry and learning the piano as a young girl, and finally put the two together when she was around 13 years old, “It just clicked”. From that moment on she had a Nashville-sized hole in her heart which helped her grow her wings to get out of her small town, Ellaville, Georgia, population 1,812.

Talking to W!ZARD Radio Station’s Madeleine Molly, Caylee candidly talks about how she received a scholarship to university in Nashville, a yellow brick road to her dreams, but turned it down for a boy in her town who ended up cheating on her. Her heart was broken and she thought her dreams were too, the inspiration for her song “Small Town Hypocrite”.

Putting her heart back together taught her a lot, most importantly it’s helped her get her priorities straight, “Man, I was raised on Cinderella, the end goal was always the guy and the girl in the last scene, but looking back now I realise that Cinderella did not ask for the man, she wanted a night off and she wanted a pretty dress”. One day she packed up all of her stuff in bin bags and drove almost 400 miles to mend that Nashville-sized hole. Caylee might not be getting many nights off, but she’s performing all over the world in pretty dresses

She’s been celebrated by some of the biggest names in country music, Reba McEntire, Luke Bryan and Keith Urban, as well as receiving a nomination for ACM New Female Artist of the Year this year. Not such a small-town hypocrite.

Although Caylee’s album release has been delayed from April to August, she let us know what we can expect to hear from her debut record, “If It Wasn’t For You”, in her exclusive interview with Madeleine Molly where they also talk about vulnerability, women in country music and more.