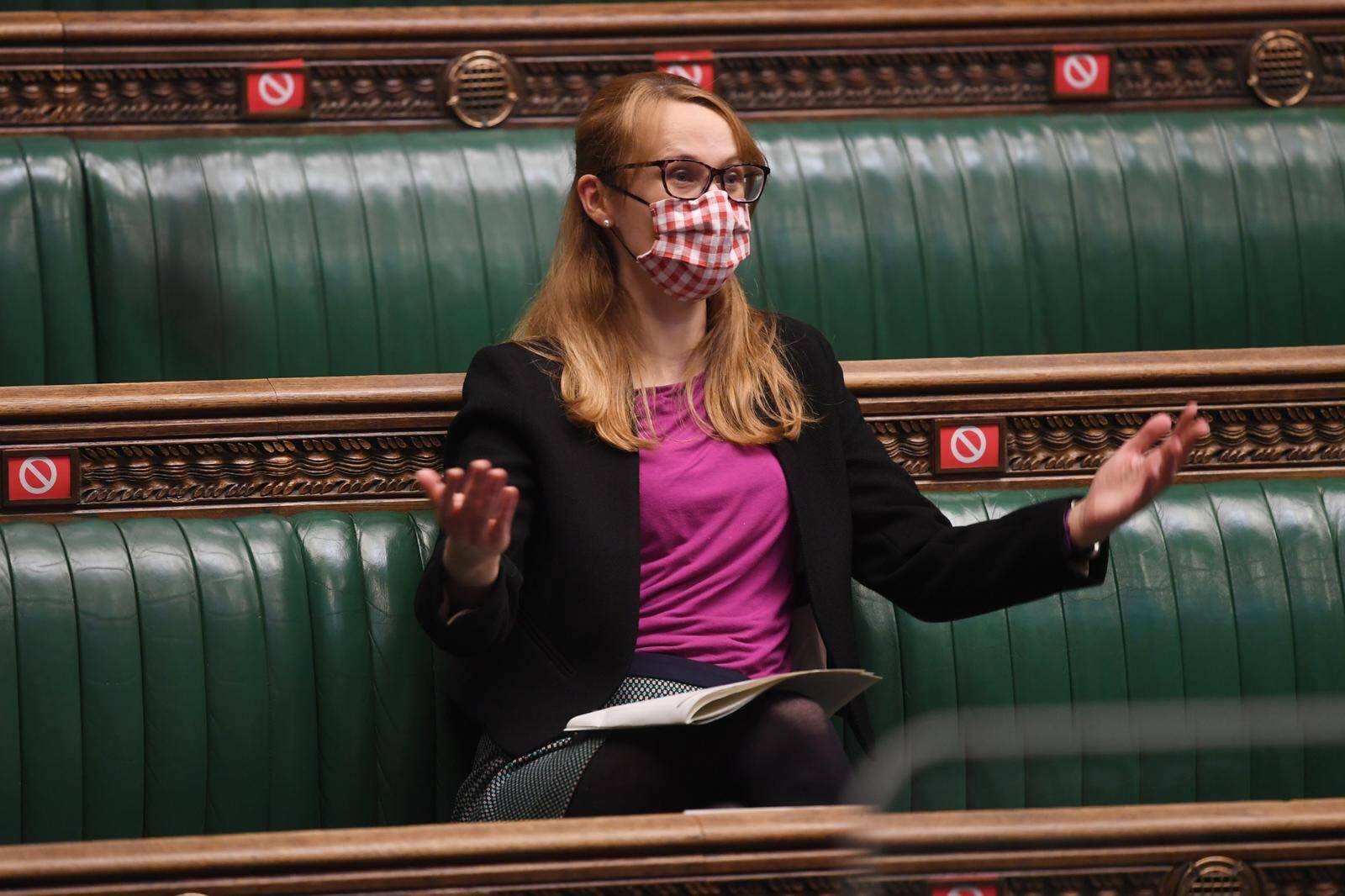 Nathan Eckersley sits down with Labour MP and Shadow Secretary of State for Young People & Democracy Cat Smith to discuss how COVID-19 has impacted young people, and the future of the Labour Party.

Cat Smith is a British Labour Party politician who has been the Member of Parliament for Lancaster and Fleetwood since 2015. She has served as Shadow Secretary of State for Young People and Democracy since 2016, before which she was appointed as Shadow Minister in the Women & Equalities Office following Jeremy Corbyn's election as Labour leader.