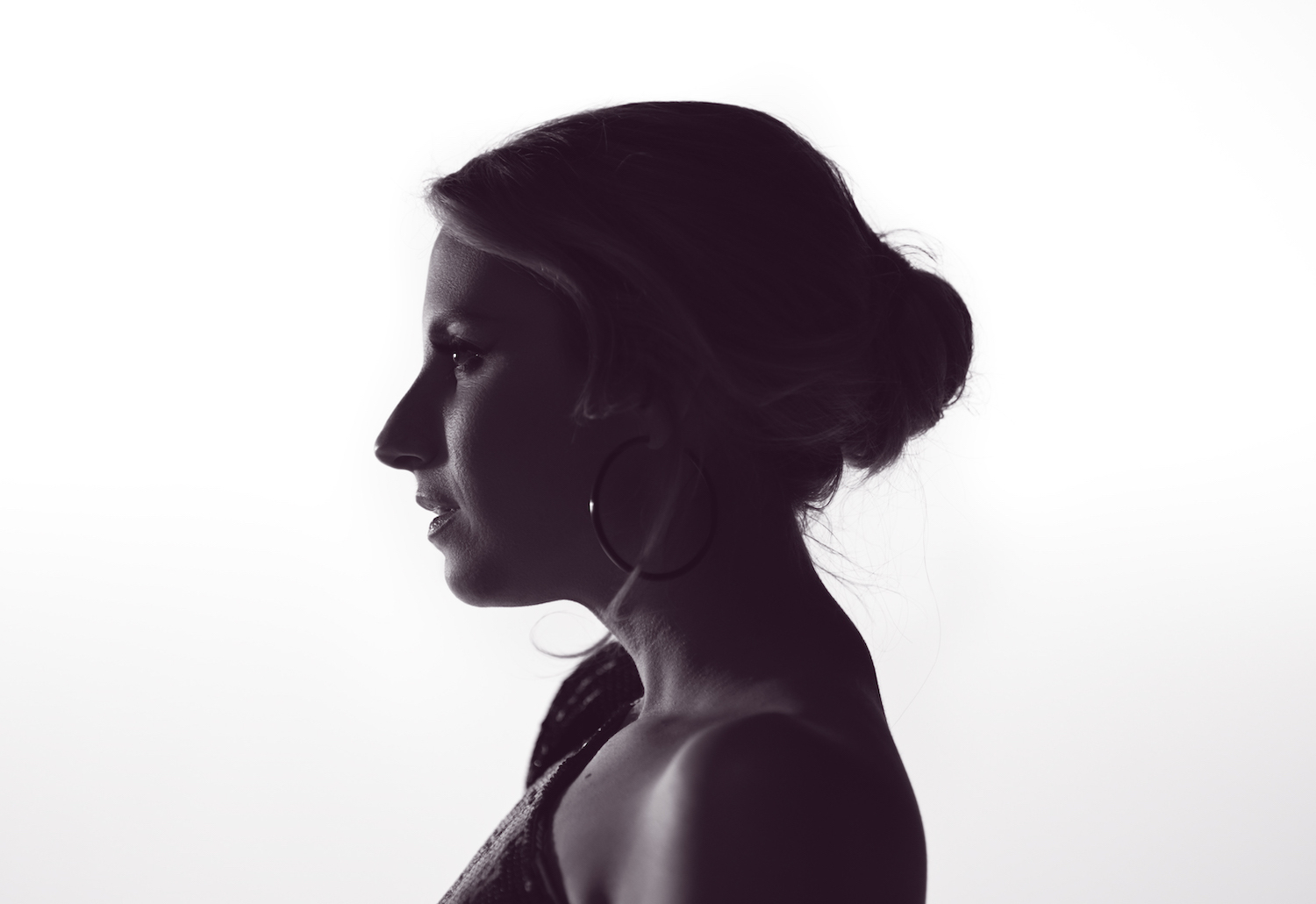 If country music is three chords and the truth, then Caitlyn Smith has enough practice in both to qualify for future country stardom.

The 2022 nominee for the Academy of Country Music’s New Female Artist of the Year has co-written singles including Dolly Parton & Kenny Rogers’ “You Can’t Make Old Friends”, Meghan Trainor’s “Like I’m Gonna Lose You (feat. John Legend) and over 30 other giant songs for artists including Avicii, Miley Cyrus and more.

When it comes to her own music, including her newly released sophomore album “High”, Smith isn’t holding back. On singles such as “Dreamin’s Free”, she sings of wishing for easier times having fought through another round of relationship strains, whilst on “Good As Us” she wistfully proclaims, “I looked for so long for something real… nothing else can make me feel as good as us”.

And for as long as she keeps singing, the praise will keep coming. Alongside this ecstatic review, Smith has also been named one of Rolling Stones’ “10 New Artist You Need To Know”. It’s clear that there are much more still to come for the artist with over one million monthly listeners on Spotify.

Caitlyn Smith sat down with Madeleine Molly to talk about her new album, meeting up at C2C: Country-2-Country Festival and songwriting.