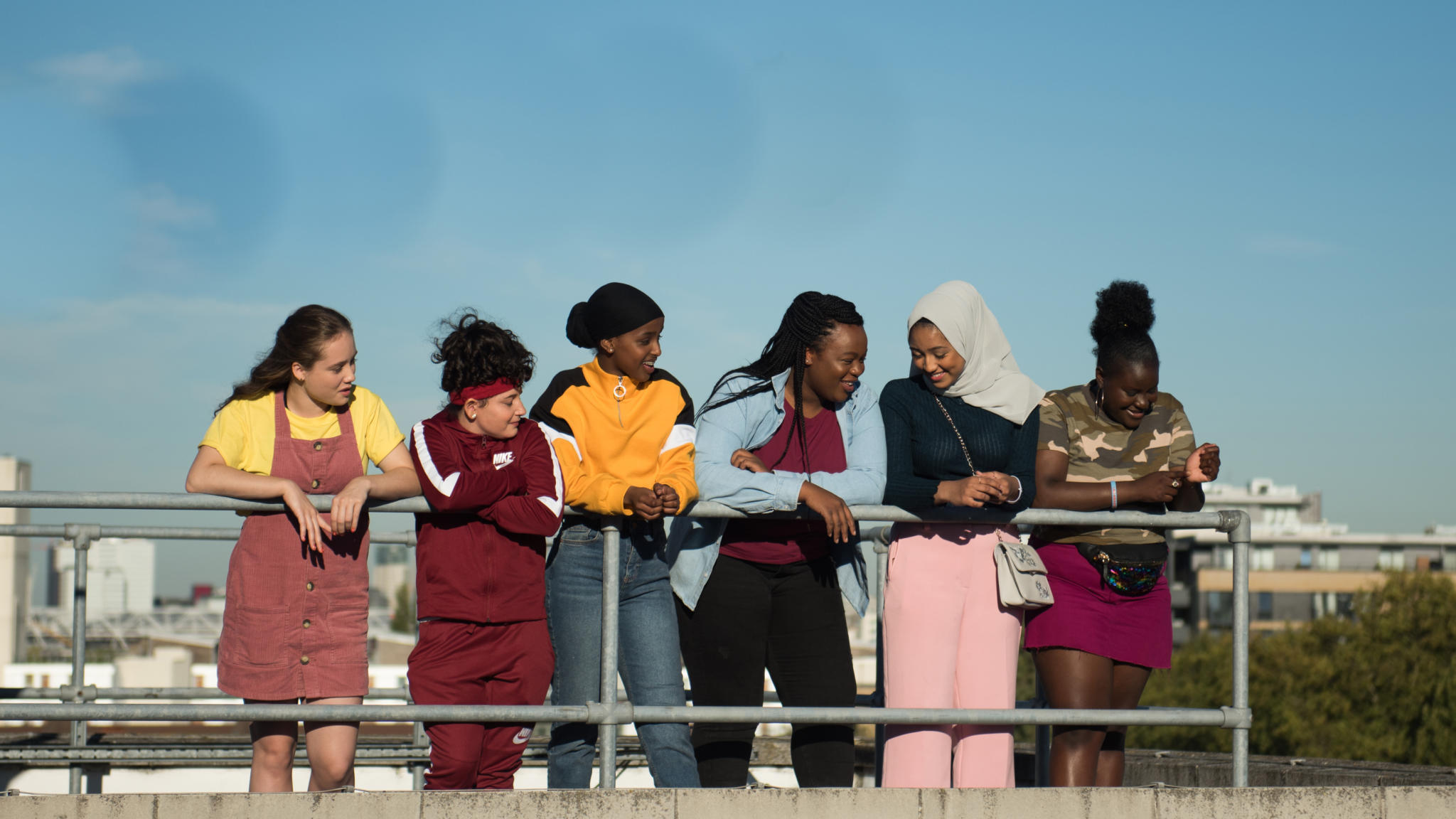 If there was ever a film which spoke to the reality of being young, making bad decisions and living in between the cracks in the UK – ROCKS is it.

The new film has touched a nerve with British society; with its no-star cast comprised of real young Londoners carrying the weight of the film, it has gained a cult following due to its realism.

Shola is knowns a Rocks to her friends. She lives in a London council flat with her younger brother Emmanuel and their single mother. Mum is busy and stressed, leaving Rocks to spend all her time with her school friends. But, one day, she comes home to find her life radically altered: she is suddenly on her own with a child to take care of.

With this comes poor decisions, for what look to her like good decisions. And, when her closest friend Sumaya tries to help, Rocks doesn’t know how to accept it.

What a journey!
Uniquely created by a majority female team in collaboration with mostly first-time actors from around the UK, we couldn't be PROUDER to see our raw, beautiful & fearless ROCKS in cinemas this Friday 🖤👑
🎟️ https://t.co/dyGKUNywSb #RocksFilm pic.twitter.com/n0p6cGIc2c

The film has brought to the surface the talents of Bukky Bakray (“Rocks”) and Kosar Ali (“Sumaya”) – who play best friends in the film, a relationship which has mirrored into real life.

ROCKS is in cinemas nationwide on September 18th.

Eartha Stasaiyte sat down with Bukky and Kosar to talk all things ROCKS, quarantine and their rising stardom.

BLUE STORY: THE CONVERSATION
Interview with Aminé
Alec Feldman: WAP
Interview with Brasstracks
Social Distancing Diaries | Arlo Parks
Hot in Films
Interview with Bukky Bakray and Kosar Ali | ROCKS
Eartha Stasaiyte sat down with the stars of ROCKS to talk about their new film, quarantine and their rising stardom.
Interview with John Cena
When Alec met… John Cena: Truly a meeting of minds.
Interviews with the Cast of Blue Story
Maya Egbo sat down with Rapman, Michael Ward, Stephen Odubola the cast behind Blue Story to talk stories from the auditions and she tests their red carpet poses!
BLUE STORY: THE CONVERSATION
All the drama and all the action from the film that has the nation talking. The team behind "Blue Story" join us for a round table conversation about the film and the crucial themes it explores.