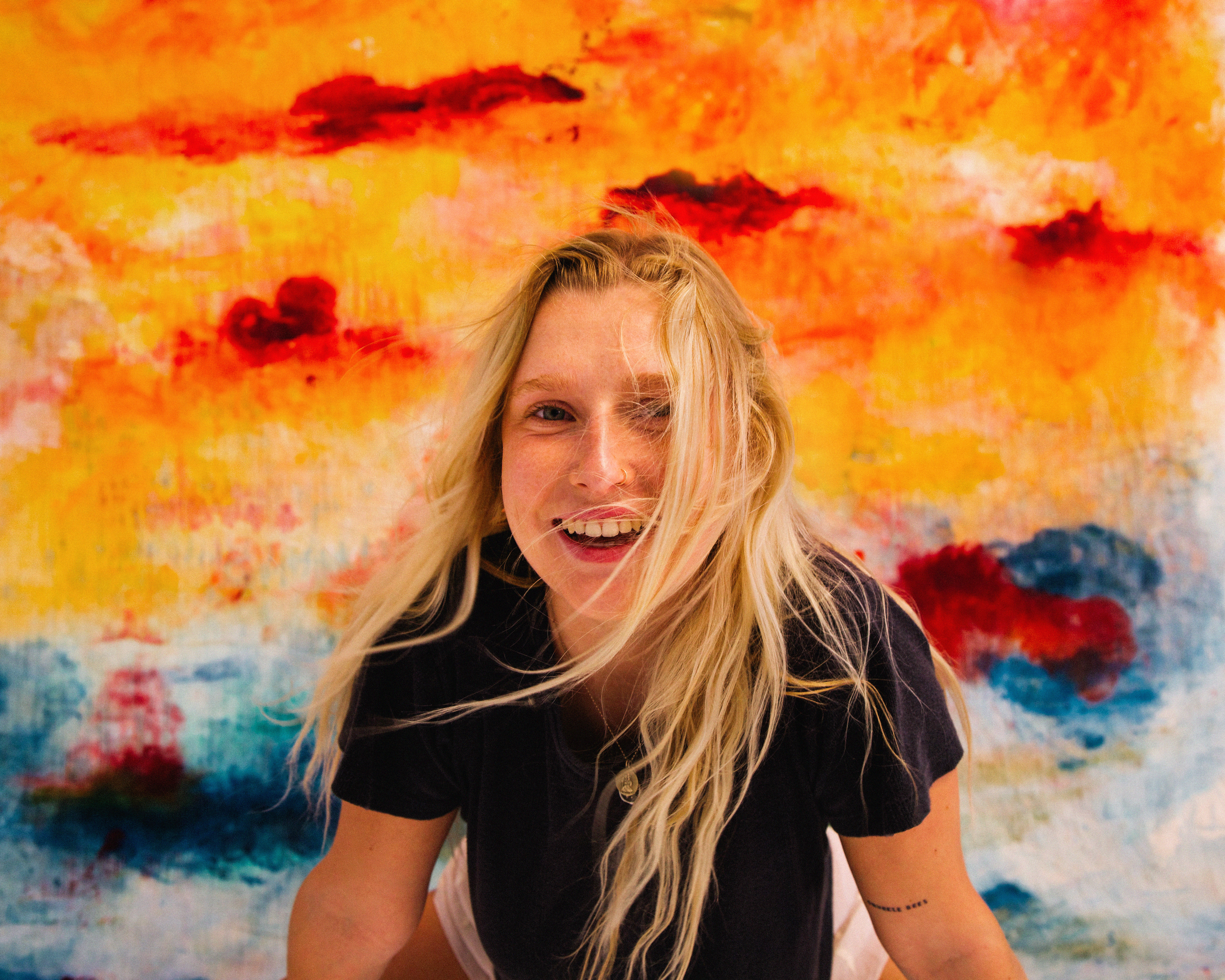 Billie Marten may have not grown up in a musical household, but she has surrounded herself with music ever since.

Making herself a household name by playing acoustic folk music (which attracted record labels), she was signed in 2016 whilst revising for her GCSEs. A successful bet, she has since recorded 3 albums and achieved over 100M global streams.

Her latest single “Garden of Eden” perhaps perfectly expresses what is best about the artist. Exploring the culture of always chasing perfection (and exhausting yourself by chasing something that doesn’t exist), through nuanced songwriting and delicate instrumentation, Billie captivates listeners through-out the full 3 minute 19 second runtime.

What “Garden of Eden” also provides an opportunity to explore (in a kind of, related way) is Billie Marten’s love of cooking. Describing the song through the analogy of growing tomatoes in a green house (and how humans need to be fed and watered and room to grow on our own timelines rather than anybody else’s) – it’s clear that there is more under the surface than may seem at first. Especially when you then learn that she applied to be on The Great British Bake-Off!

Even so, we’d love to taste one of her cakes.

Billie Marten sat down with Rojan Said to talk about everything from baking cakes to playing bass, the inspiration behind her new music and much more.