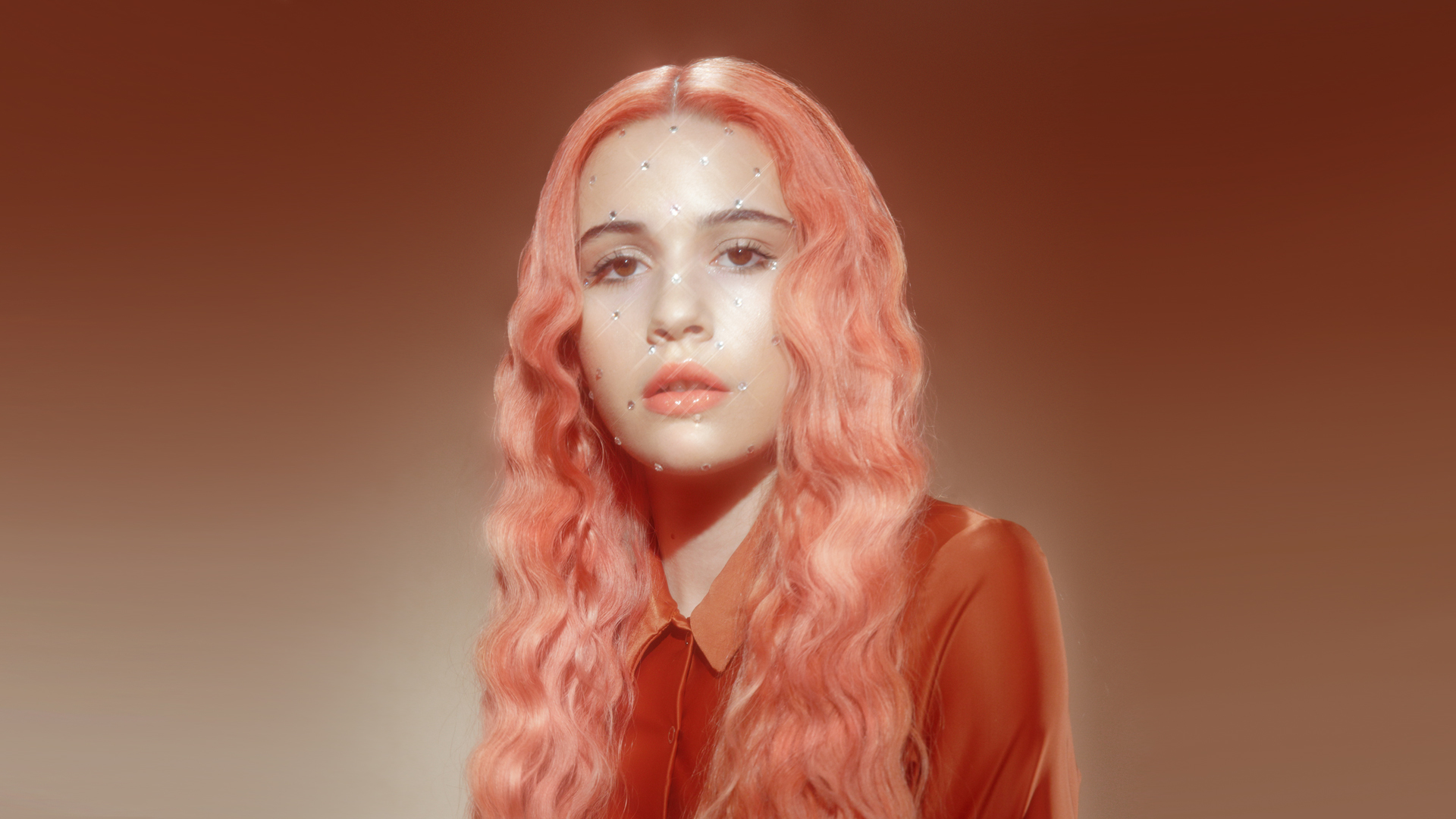 Bea Miller is entering a new phase of her life.

The 20-year-old singer songwriter has been in the public eye since she came in ninth place on season two of the US X Factor – but, the Bea Miller that the world was introduced to then is very different to the one that we recently down with for an in-depth interview.

In 2018, the artist (who, at the time of publishing, is the 459th biggest artist in the world on Spotify), released her debut full-length album Aurora – a collection of songs that she had released over three EPs. The album in itself showed a departure from Bea’s earlier music (such as 2014’s “Young Blood” and “Fire N Gold”) – but, so it would, when the latter was released 4 years after the former.

But even so, Bea felt out of touch with her own music. As she explains in our interview, the music made for Aurora was written and produced so much earlier that her life had so much moved on by then. So, it was time for change – in the form of new management and a new image.

The new era of Bea Miller is titled, “Sunsets In Outerspace” and with it comes a new colour palette and brand new music. In our interview she explains that the vision came from her love of things that shouldn’t co-exist, e.g. having a sunset in space. But, despite the new era, one big fact rings true through-out all of Bea’s music: It’s brutally truthful.

The era opened with “it’s not u it’s me” featuring 6LACK – an honest heartbreak story about leaving someone to be with yourself, not anybody else. Soon following was “feel something”, a story that she explains comes from depression and waking up one morning realising that she’d become emotionless.

Recently she’s released new single “FEELS LIKE HOME” with Jessie Reyez – a more uplifting love story about being so comfortable with a partner.

Whatever Bea Miller has planned for the “Sunsets In Outerspace” era (more music and a tour are already underway), one thing is undoubtful: It’s going to be done exactly the way she wants it to be done.

Bea Miller sat with James Gilmore for an in-depth interview covering her new era, the immediacy of her music and not being the worst person on the planet.