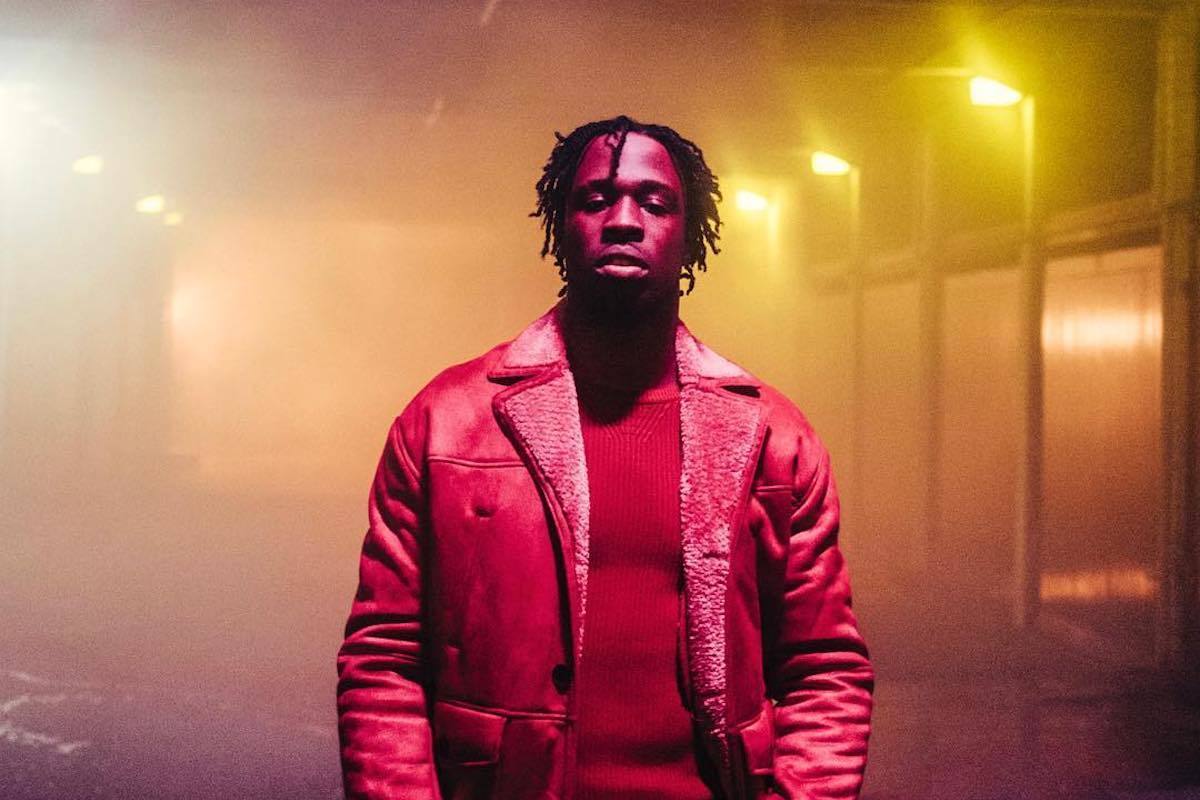 Avelino is one of the shining lyricists of the UK Rap industry.

Bursting onto the mainstream scene with Wretch 32 as part of the rap duo ‘Young Fire, Old Flame’, Avelino has gone on to release solo music through a series of tapes (F.Y.O and No BullS**t) and had music success with whatever he’s achieved.

After taking a break in the early part of 2019, the North London rapper returned to close out the year with two brand new singles, ‘Cassius Clay’ featuring Dave & ‘Higher Power’ which comes with some punchy rap lyrics and visuals which show a different side to Avelino’s talents

Avelino sat down with Myles McCaulskey to talk about ‘Higher Power’ and ‘Cassius Clay’, four years in the game, and cementing himself as one of the best UK rappers in this decade.