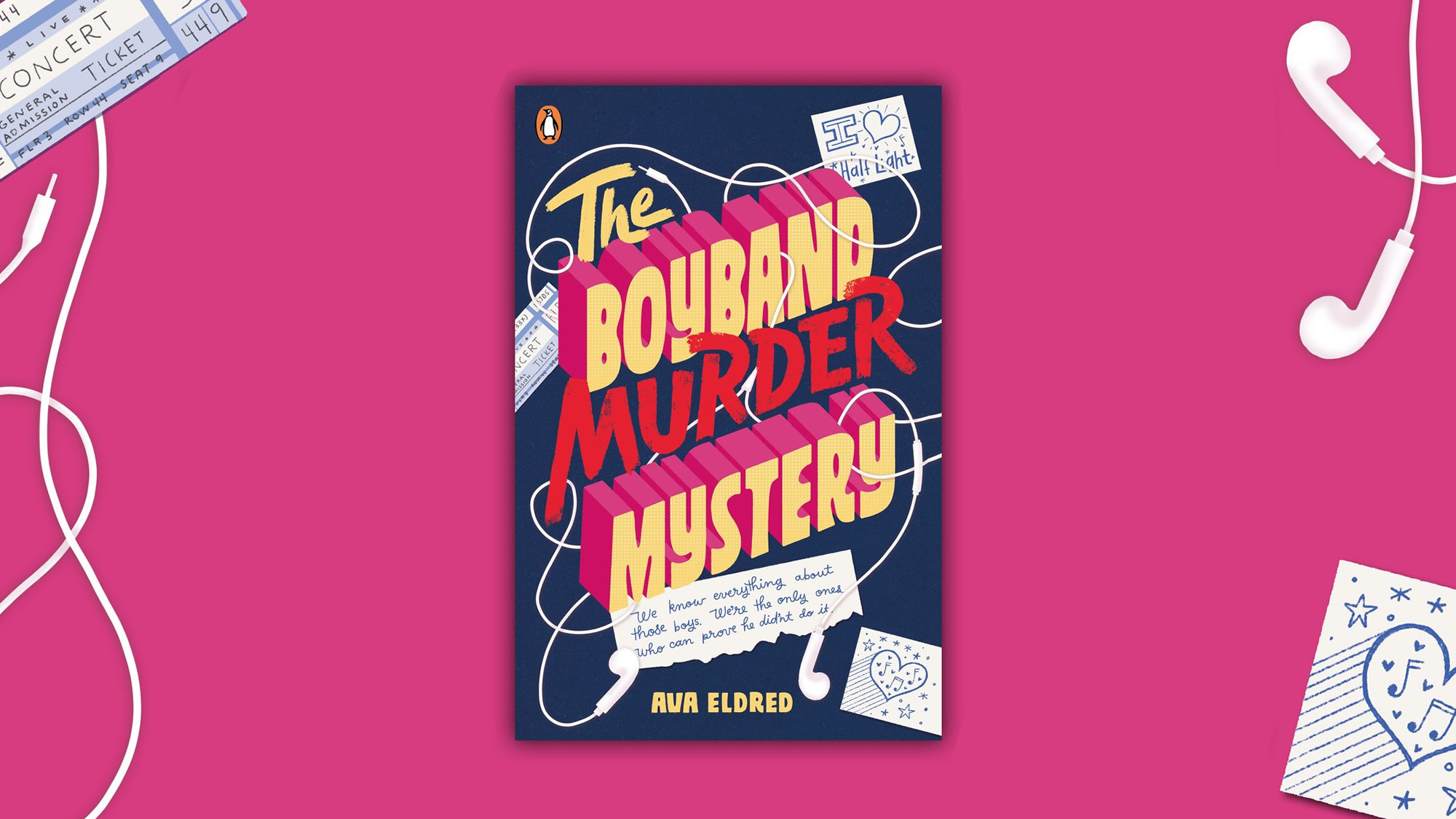 If your favourite artist was arrested on suspicion of murder, do you think you could prove their innocence?

That’s the question that the new book “The Boyband Murder Mystery” by Ava Edlred asks.

In her debut YA novel, the author (and former boyband fanatic) tells the story of Hari who worships the internationally famous boyband Half Light. But, when frontman Frankie is arrested of murdering his best friend Evan, Harri feels like her world is about to fall apart.

But Hari quickly realises that she – and all the other Half Light superfans – know and understand much more about the band than any detective ever could. So, all of the bands super fans unite to prove Frankie’s innocence.

The new book is both an epic mystery, and a long overdue ode to superfans all around the world who have superpowers more than anyone else will ever know.

James Gilmore sat down with Ava Eldred to talk favourite boybands, superfans ruling the world and The Boyband Murder Mystery.