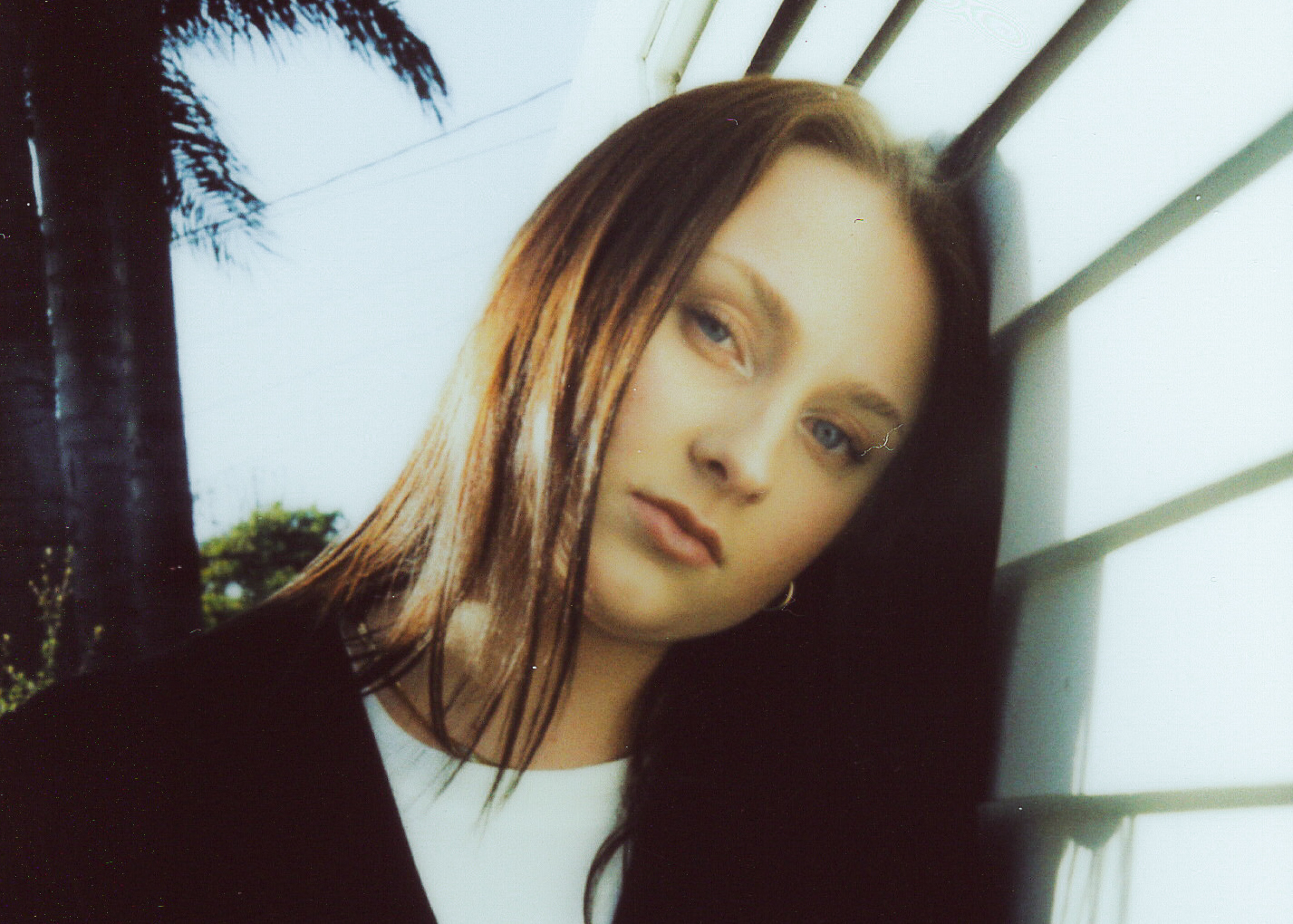 The story of Ashley Kutcher demonstrates that putting yourself out there can bring life changing results.

Just a couple of years ago, the Maryland singer-songwriter was studying to become a nurse (which she tapped into during the pandemic, working as a nurse on the frontlines). Fuelling her love of music by side hustling and busking, it wasn’t until Ashley self-released her debut single “Love You From A Distance” last year that she realised that music could become her full time focus.

That single now has over 15M global streams, having gone viral on TikTok last Summer, and led to Ashley signing to the Darkroom, also known as the label home of Billie Eilish.

Now the artist presents herself with a brand new single – “If I Could” – a haunting and heart-breaking song about wishing you could stop someone else’s pain. The single (which has already gained over half a million streams on Spotify) touches on a love that is so intense, you would “weather every storm that [the other person] withstood”.

It’s an intense introduction, but one that will leave a lasting imprint on your mind.

Whilst Ashley Kutcher is, in her words, “busy pouring [her] heart out for [our] entertainment”, as she reveals in this interview, she’s also spending time exploring her love of interior design, baking cookies and jamming with some of our other favourite artists.

Ashley Kutcher sat down with Rojan Said to talk in depth about her new single “If I Could”, nursing during the global pandemic and her puppy (obviously).

Interview with Hailey Whitters
Interview with Wolf Alice
Interview with Glass Animals
Interview with Lenii
Interview with renforshort
Hot in Music
Interview with iann dior
He's climbed the ladder to become one of the biggest artists on the planet - for iann dior, 2022 is the year he takes the crown.
Punch Up The Jam | Gasolina (with Joanna Hausmann)
Andrew and Evan are joined by a special guest every week to revisit, review, and revise a song of their choice, and then offer an improved "punched-up" version.
Switched On Pop | The Weeknd drives through purgatory (with a little help from Jim Carrey)
A podcast breaking down the music of pop hits.
Holy Swift | Episode 168 - Forever Winter (Taylor's Version) (From the Vault)
Three Taylor Swift superfans dissect the entire Swiftography... but not, like, in a creepy way.