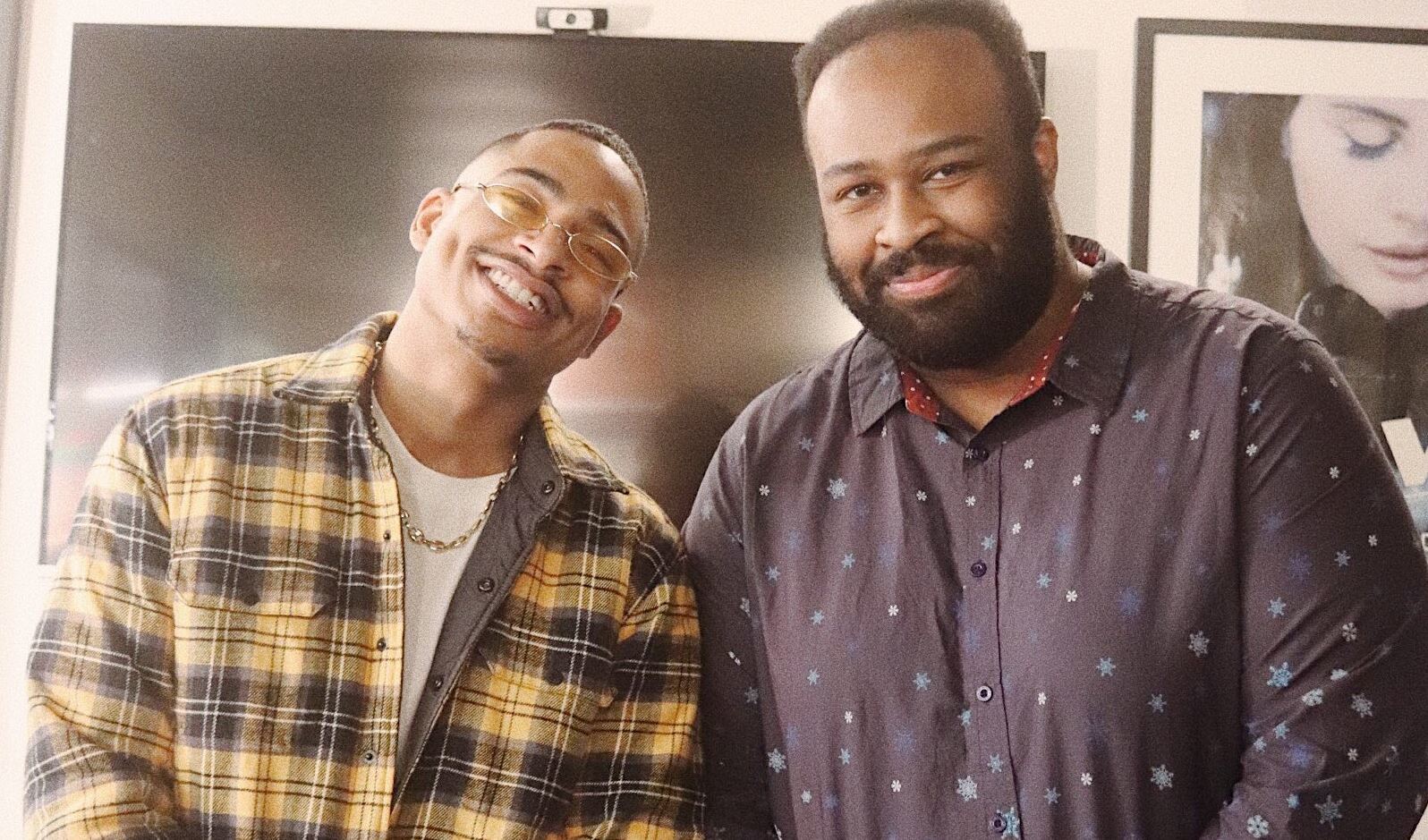 With the resurgence of R&B in the late 2010’s (yes it’s ok to say that already!), we’ve seen the rise of stars such as Ari Lennox, Kehlani, Mahalia and Ella Mai, who have all encapsulated a traditional sound with modern sonics which appeal to a new generation.

Hailing from Cincinnati, Ohio, the young R&B singer made his first ripples in the music industry on X Factor USA in which he received early success with his efforts.

After this experience, Arin went away to live life and develop his sound working with the likes of YG, DRAM, Ty Dolla $ign and Justine Skye, to name a few.

The Ohio singer gave his fans an early Christmas presents in 2019 with the release of ‘Phases II’, featuring the hit single ‘Change’ which has racked up almost 5 Million views in under 4 months on YouTube.

Arin Ray sat down with Myles McCaulskey to talk about ‘Phases II’, being on TV singing shows and cementing his sound in 2020.