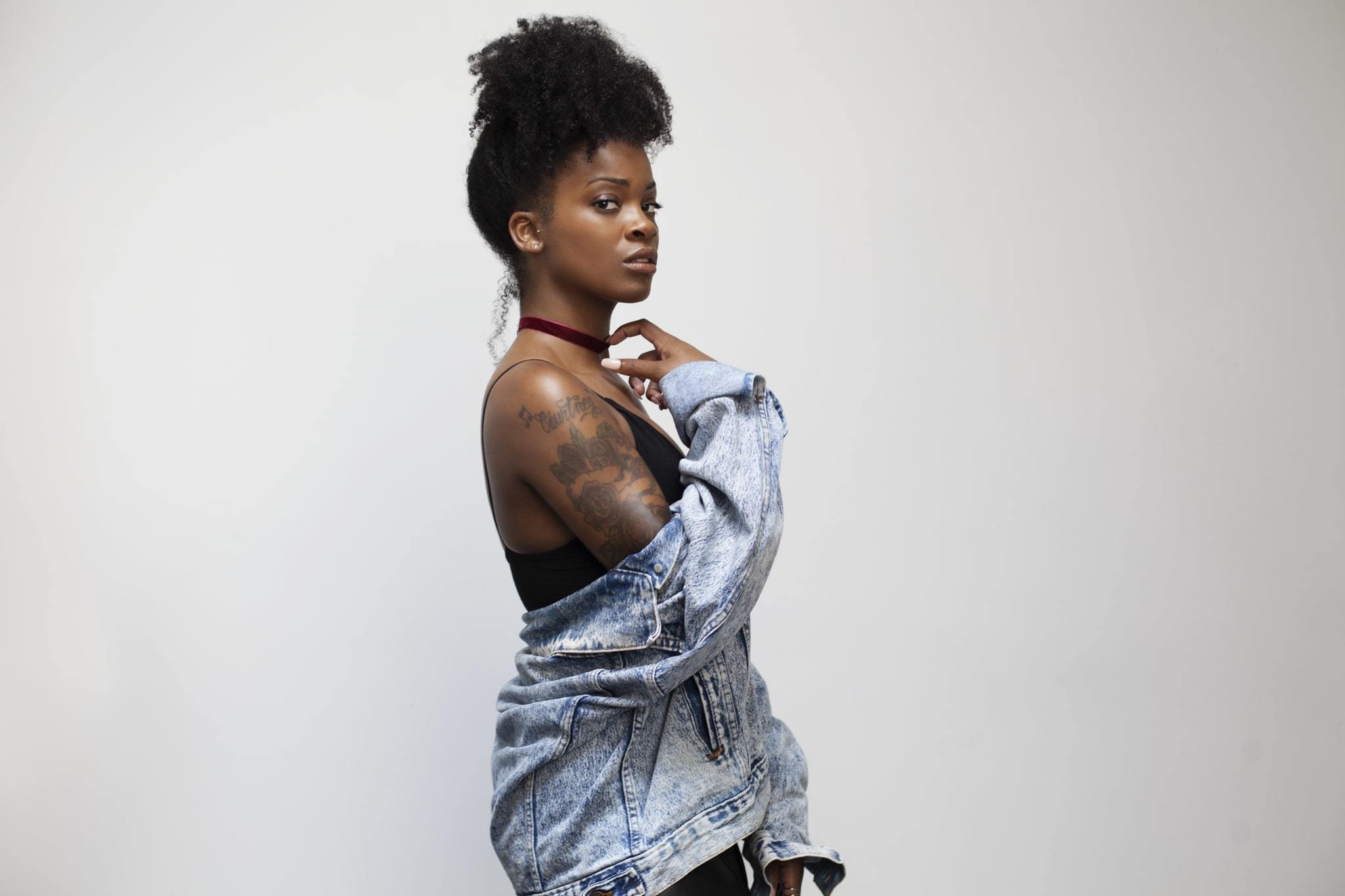 Rising from Dreamville (the label home of J Cole), Washington DC native Ari Lennox has lit up the R&B scene with her smooth vocals and memorable lyrics.

The ‘Shea Butter Baby’ was part of one of this years biggest projects "Revenge Of The Dreamers III" in which her feature "Got Me" featuring Ty Dollar $ign and Dreezy was one of the standout tracks on a very solid album.

The R&B singer released her album "Shea Butter Baby" last year to a massive response, including references to her being the Queen of Dreamville, and with the release of her "BMO" music video in August, Ari’s potential has no limit.

Ari Lennox sat with Myles McCaulskey to talk about her role in "Revenge Of The Dreamers III", working with J. Cole and her musical process in the studio.

Interview with BJ The Chicago Kid
'SHORT BUT STILL SWEET' (Taylor Swift Re-Recording Albums, Stormzy & Maya Jama Split, Rihanna Honours Shaun King?)
Switched On Pop | Songs of Summer Call-in Special
Hot in Music
Interview with Avenue Beat
Sam, Sami and Savana have set TikTok alight with their hit F2020 - they talk to James Gilmore about life as artists-turned-viral superstars.
Switched On Pop | Song of Summer 2020: TikTok Jams, Protest Anthems, Breezy Bops & Bummer Bangers
A podcast breaking down the music of pop hits.
Punch Up The Jam | I Wanna Dance With Somebody (with David Gborie)
Every week, comedian/musician Miel Bredouw teams up with a special guest to revisit, review and revise the songs of our yesterdays, yestermonths or even (dare we) yesteryears.
Switched On Pop | The Many Colors of Lady Gaga’s 'Chromatica'
A podcast breaking down the music of pop hits.