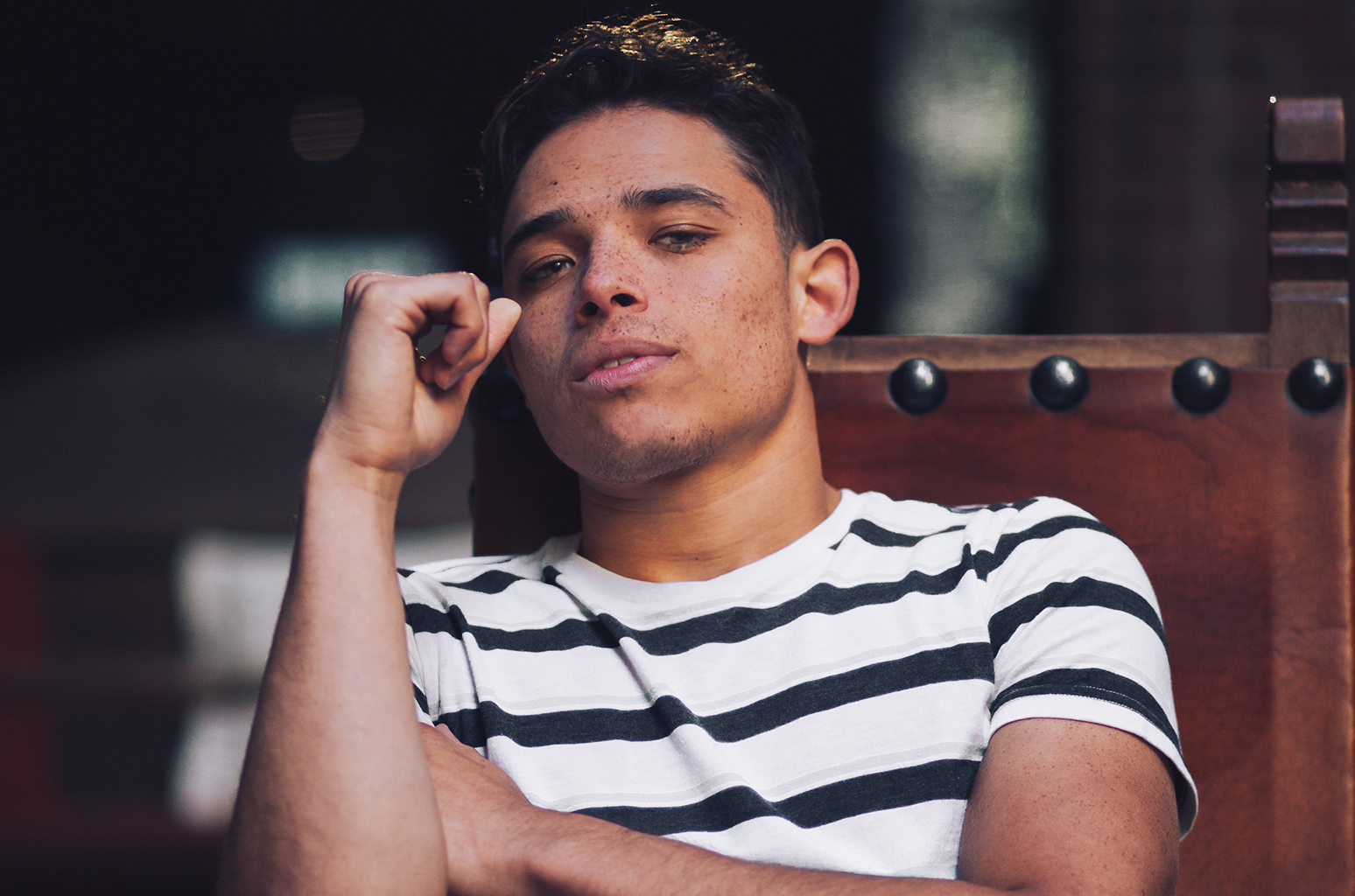 In a lot of ways, Anthony Ramos is both the most likely and least likely break-outs of the 2010’s.

The least likely: How does a Puerto Rican, Brooklyn-born, son of a single mother, who nearly ended up enrolling in the army, end up as an international icon?

The most likely: By working his a** off, always being grateful… and starring in Hamilton. In that order.

Before starring in the original Broadway cast of the generation-defining Lin Manuel-Miranda musical, Ramos dreamed of the recording artist career that he’s now etched out for himself. And even so, he’s transformed a career of playing in regional and touring musicals to Broadway fame – and take his Broadway fame to earn roles in Netflix’s “She’s Gotta Have It” and hit movies “A Star Is Born” and “Godzilla: King of the Monsters”.

But music has been what it’s always about and on his debut album “The Good & The Bad” he tells the story of exactly what his path to the top has been like.

Anthony Ramos sat down with James Gilmore to talk about life post-Hamilton, fulfilling your dreams and recording the debut album he’s always wanted to.