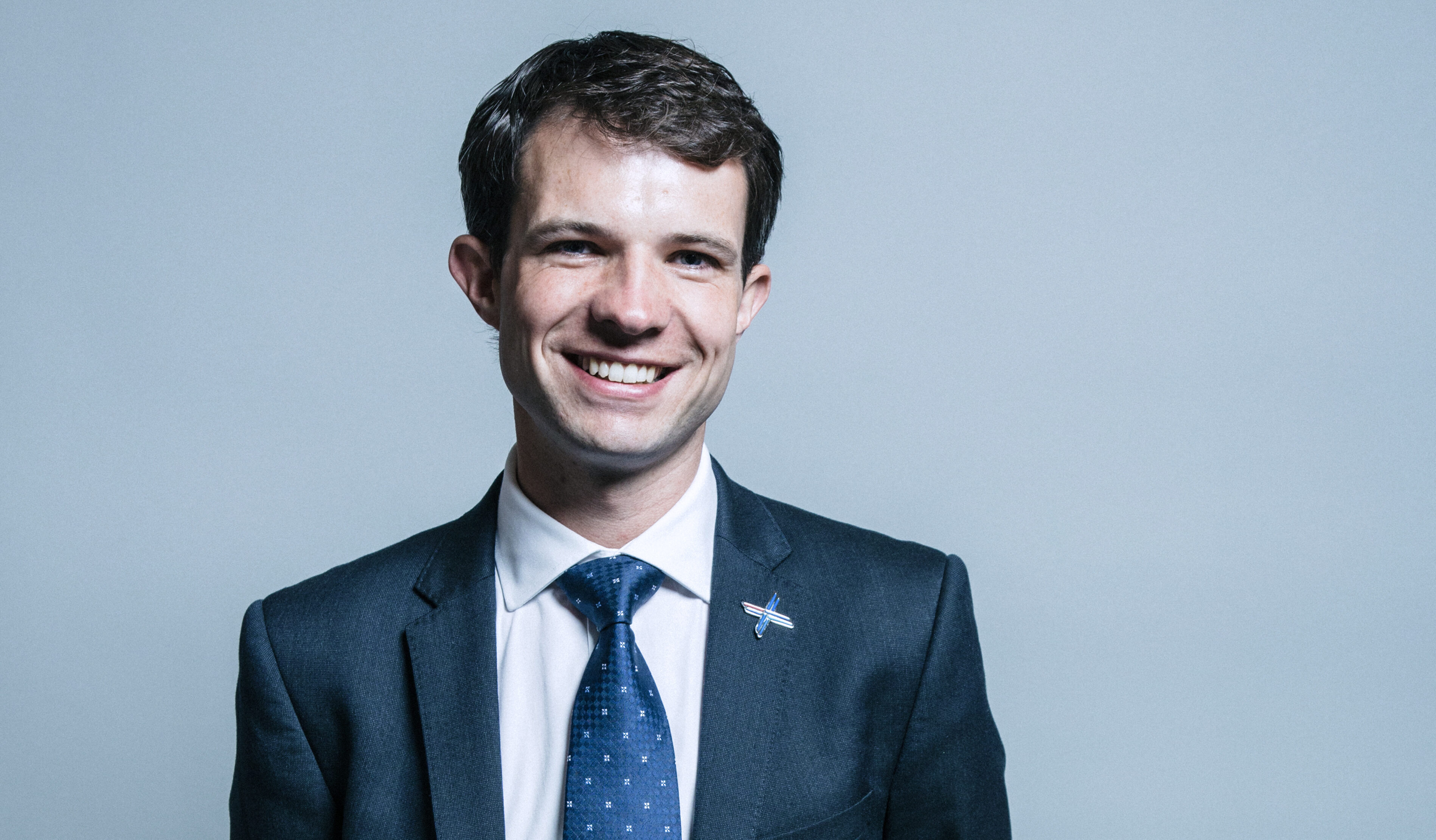 Andrew Bowie MP has served as the MP for West Aberdeenshire and Kincardine since 2017, when he unseated the SNP MP Stuart Donaldson. As well as being an MP, his role as the Vice Chairman of the Conservative Party sees him responsible for the Young Conservatives and has served as a Parliamentary Private Secretary for Matt Hancock in 2018 (as part of the DCMS) and later for Theresa May until her resignation as Prime Minister in 2019.