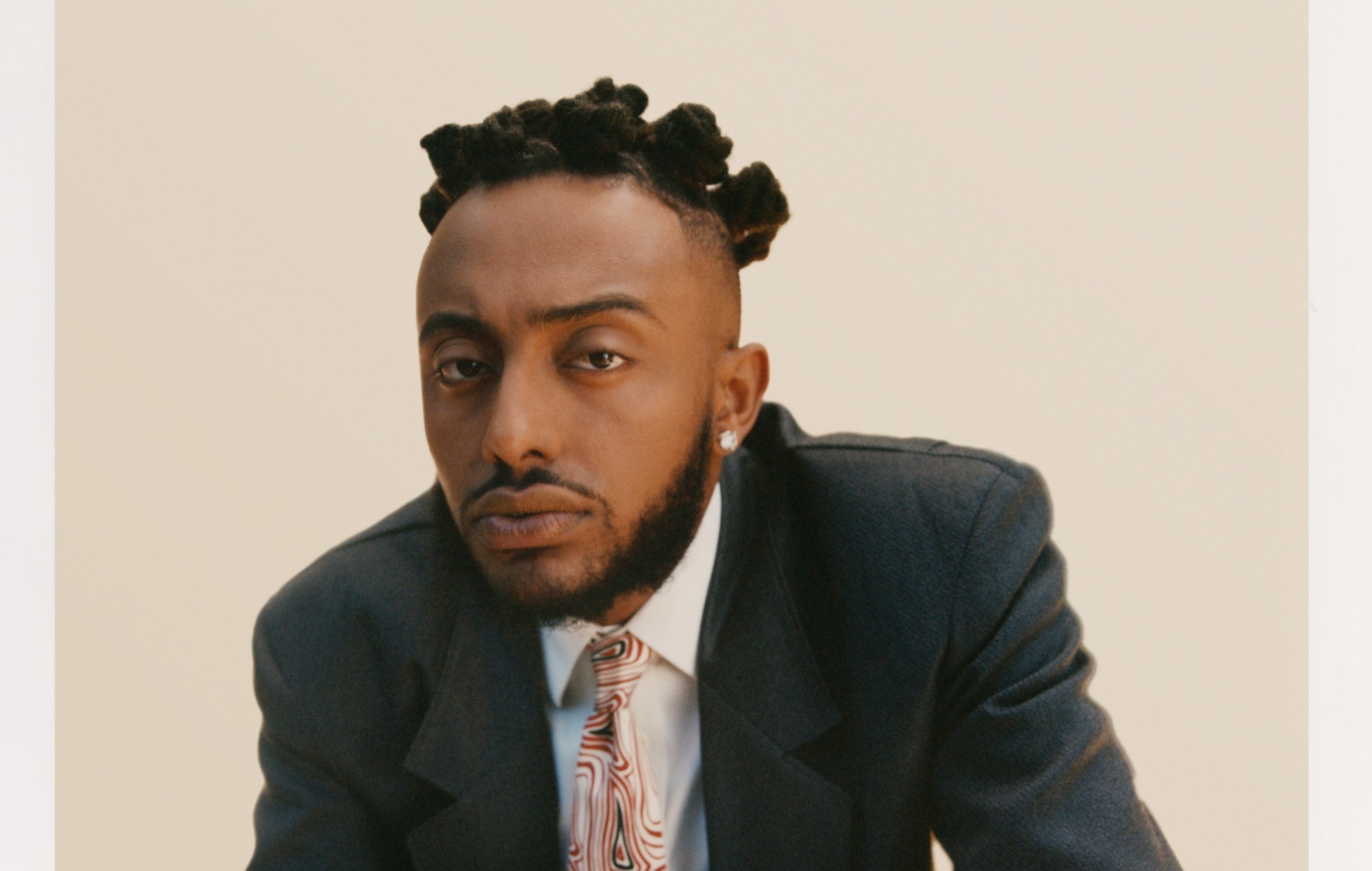 The 26 year old entered the music scene with a spring in his step, doting yellow, he captured our hearts with his joyful lyrics. Three years after he dropped his debut album "Good For You" in 2017, Amine has grown into a fully fledged adult. Walking the fine line between mellow and yellow. His latest release "Limbo" arrived in August 2020.

A community hero, Amine includes his friends and family in all his projects. His best friends from childhood, Jonathan and Yosief, are seen in nearly every music video he’s ever released. If that isn't authenticity at its finest, what is?

Contrary to popular belief, the self-described “yellow mellow fellow” has had his fair share of dark times as he narrates on his last mixtape "ONEPOINTFIVE". Depression is something Amine has struggled with since the start of his career and despite entering the scene with lighthearted lyrics, an undercurrent of purpose runs through his projects.

Born to Eritrean, Ethiopian parents, Amine is a first generation immigrant. His identity is made up of the intersection between being Black American and first generation. On the song "Roots", he pays homage to his home countries 'Eritrea, Ethiopia, Habesha Utopia' and speaks about wanting to grow and expand from the soil he grew up in.

Being the only successful rapper from his city, Amine holds first place, but rap wasn’t always his forte.

He always dreamt of being a basketball player. Idolising Kobe Bryant like many other young black boys in America, Amine talks about how the passing of Kobe hit him like a ton of bricks. The interlude titled "Kobe" on the album, he says, accurately depicts his feelings towards his idol. “Superman is not supposed to die” he shares, which is why he got Kobe’s basketball number, eight tattooed.

Growing up in one of the least diverse states in the US, Amine’s experiences with racism are told on the album to be extremely intimate. His early dating life was primarily hit, as he shares on “Becky” the tale of dating a caucasian girl who hid him from her parents.

His album "Limbo" tells of his experiences both light and dark. Combined with introspective lyricism, killer beats and fantastic features, it's truly an album for the times.

Najwa The Light sat down with Aminé to discuss his sophomore album "Limbo", keeping a tight circle, materialism and more.

Interview with Avelino
Interview with Gracie Abrams
Interview with Arin Ray
Interview with JP Saxe
Interview with Anthony Ramos
Hot in Music
Social Distancing Diaries | Nana Adjoa
Personal insights and experiences from the world of music and entertainment in the midst of the coronavirus crisis.
'TWO UNCLES IN A POD' (Gladys Knight #VERZUZ Patti Labelle, The 2020 Rated Awards, Tory Lanez Addresses Megan Thee Stallion)
Join Nic, Sope and Eden as they examine the trending topics of the week, new releases and mercilessly debate your favourite artists.
Holy Swift | Episode 133 - this is me trying
Three Taylor Swift superfans dissect the entire Swiftography... but not, like, in a creepy way.
Interview with Brasstracks
The producers behind Chance The Rapper's 2016 hit "No Problem" sit down with Myles McCaulskey to talk all about their new project.