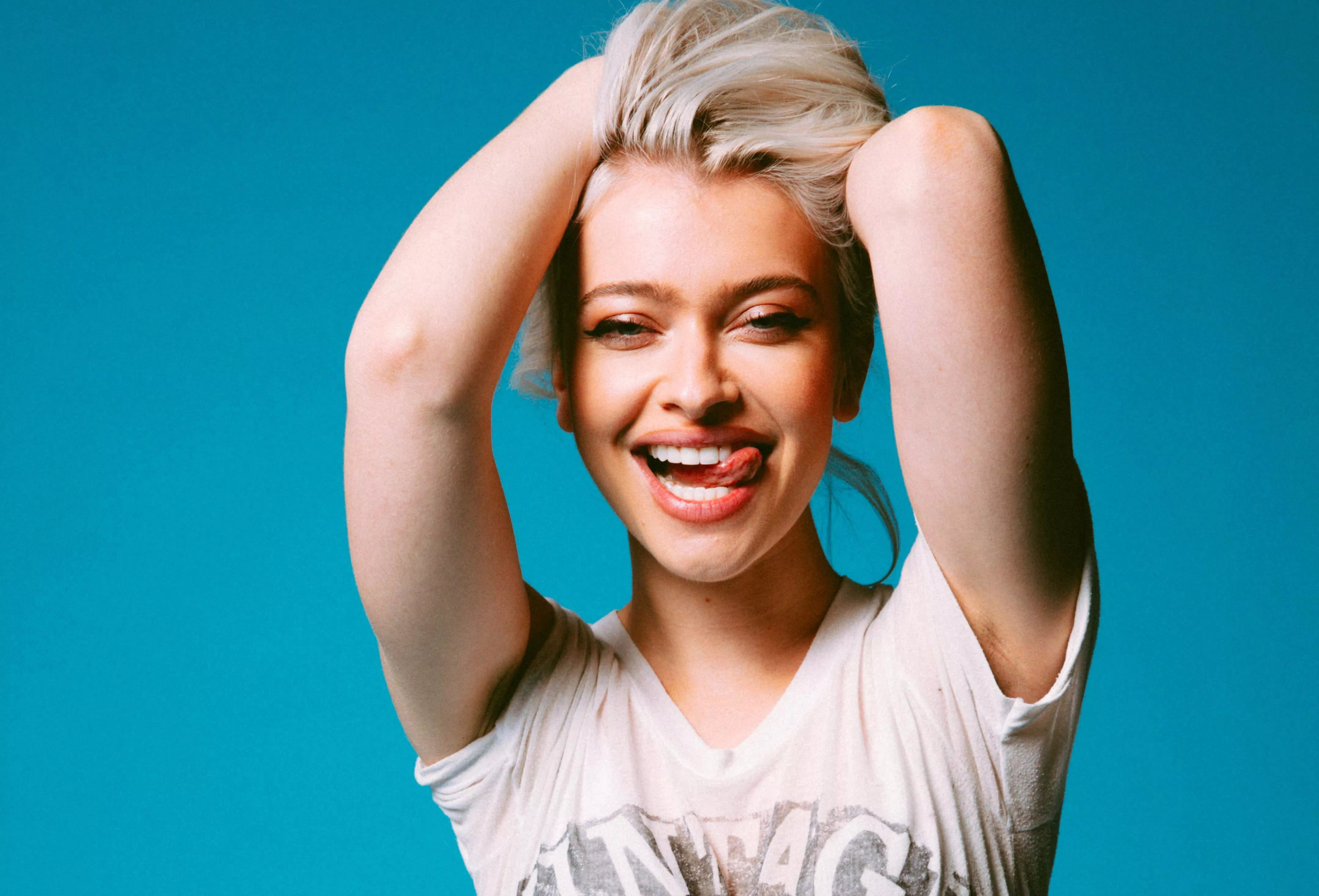 2018 was a breakthrough year for Alice Chater, and 2019 is already proving to be even more significant to her artistic development.

When we first spoke to the rising pop star, she had just released her debut single ‘GIRLS X BOYS’ – written and produced alongside John Martin and Kinda Ingrosso – and was starting to make a stir. Since then, she has supported the likes of Jessie J on tour, performed at London Pride and RiZE Festival and released a string of follow-up singles ‘Heartbreak Hotel’, ‘Hourglass’ and – most recently – ‘Thief’, which position her as a modern day Madonna.

And, that comparison is no over exaggeration. Citing Madonna as an inspiration, Alice Chater has Madonna-level aspirations, and the team around her to match. Last year she was signed to legendary record label Virgin EMI (the UK home to the likes of Justin Bieber, Rihanna and Taylor Swift) and signed a management deal with the manager of DJ Snake (and former manager of Swedish House Mafia).

The word “promising” is definitely an understatement… and understated isn’t Alice Chater’s motto. Her songs are big pop bangers, her music videos are high end, choreographed pieces and her fans are equally loud about their appreciation for their favourite new pop star.

James Gilmore caught up with Alice Chater to talk latest single ‘Thief’, her recent trip to L.A and her the newfound popularity for her music.

Interview with Sabrina Carpenter
Review: thank u, next
Interview with Ea Kaya
Hot in Music
Switched On Pop | Why lo-fi is the perfect background music
A podcast breaking down the music of pop hits.
'HIDDEN ANKS' (Afro Nation, Erykah Badu vs Jill Scott, Doja Cat Tops Hot 100)
Join Nic, Sope and Eden as they examine the trending topics of the week, new releases and mercilessly debate your favourite artists.
Interview with Danielle Bradbery (LIVE FROM HOME)
She's back! Danielle Bradbery phoned into LIVE FROM HOME to talk new music, Charlie’s Angels, Netflix and a whole lot more.
Interview with Chloe Moriondo (LIVE FROM HOME)
Chloe Moriondo's music captures all the messed-up feelings of being young and screwed up. She called into LIVE FROM HOME for a special interview and performance!