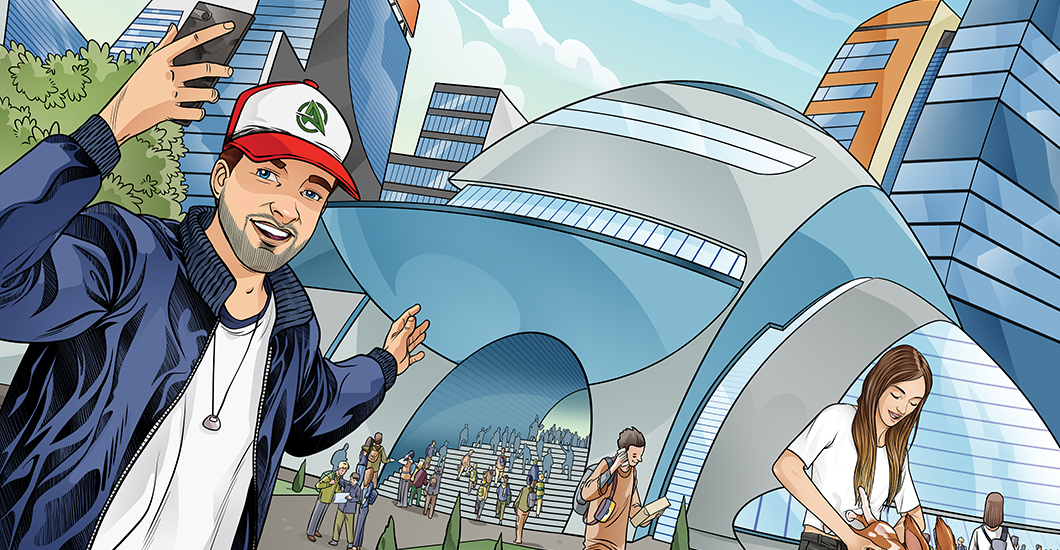 This is a cartoon version of Ali-A (as if to say, he might not actually look like this)

We're sure we don’t have to tell you who Ali-A is, but just in case you’re completely out of the loop…


With 3 billion YouTube videos and 13 million subscribers across his two channels, Ali-A is one of the most popular faces in gaming… quite a big deal!

As well as holding two Guinness World Records related to his videos about Call of Duty, Ali-A hosts the CBBC series, ‘Ali-A’s Superchargers’ (think: MTV’s Pimp My Rides for a CBBC audience) and now he has his own book out too!


In ‘Ali-A’s Adventures’, Ali is drawn into the action at the launch for a hotly anticipated video game as a merciless band of aliens turn up to spoil the party, and it’s up to Ali-A to transform from gaming icon to real-life hero and, with help from his fans, save the day!

James Gilmore interviewed Ali-A about his new book, the growth of his YouTube channel and the very awkward question James asked last time they spoke!