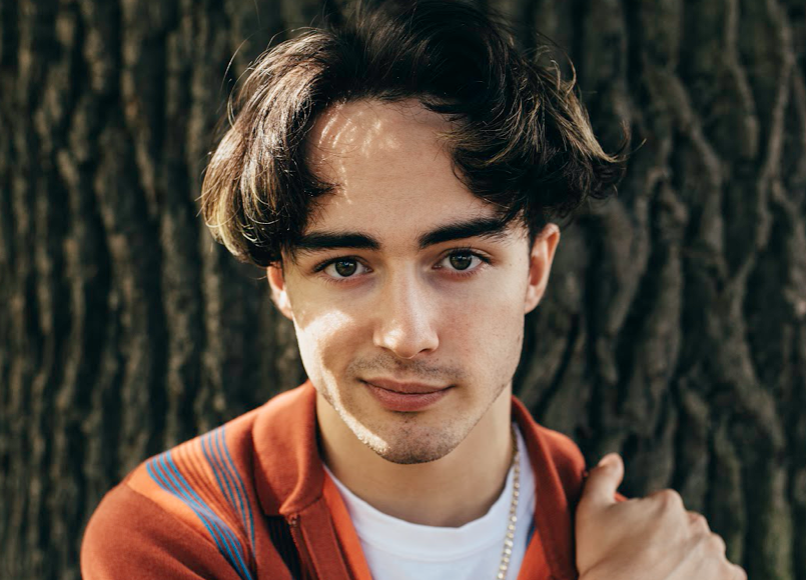 Everyone is talking about Alfie Templeman.

And as they should; the singer-songwriter (who started releasing music when he was thirteen years old) is one of the most exciting rising artists in the UK at the moment, and that is based purely on the quality of his music.

Growing up, Alfie wanted to be a drummer and – after being inspired by his Dad and his sister’s musical ability – he went on to learn how to play the guitar as well and now is so “in sync” with music and sounds that he can determine what note a microwave beeps at (something he learnt from Charlie Puth).

With the support of his parents, Alfie dropped out of school to pursue music as a full-time career – leading us to right now, when the anticipation for his mini-album “Forever Isn't Long Enough” (out on May 7th 2021) is reaching fever pitch. The campaign surrounding his album has involved his fans at the heart as well; with Alfie encouraging them to send in pictures of themselves to be featured in his music videos.

With current single “Everybody’s Gonna Love Somebody” proving itself to be a fan favourite, it feels like the name Alfie Templeman is about to be on even more people’s lips in the not-too-distant future.

Rhiannon Nevada sat down with Alfie Templeman to talk about his upcoming mini-album, the story behind “Everybody’s Gonna Love Somebody” and how he realised people were catching onto his music.