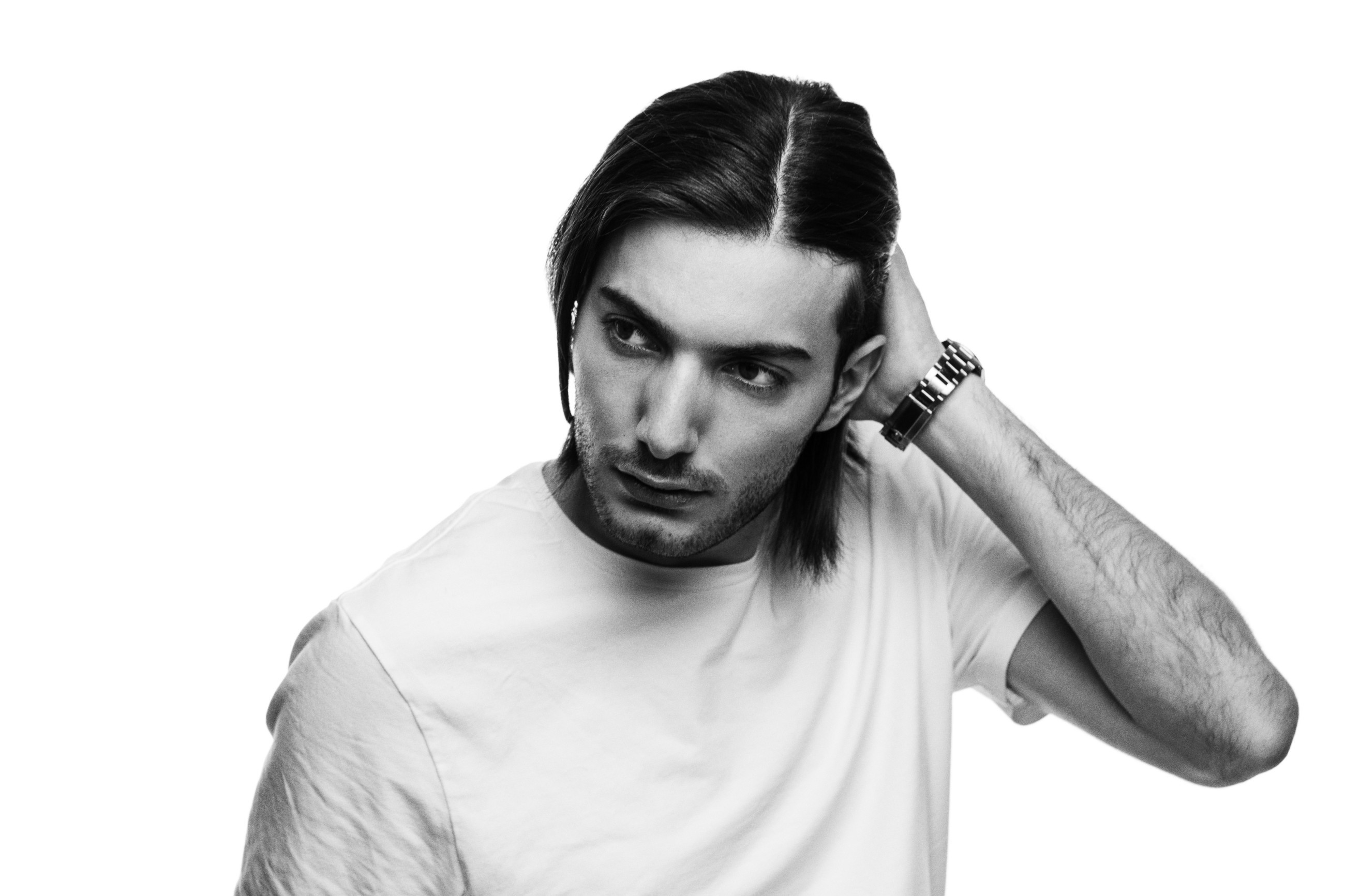 Alesso is one of the biggest DJs in the world.

That’s not understatement. The Swedish DJ and producer has worked with just about everyone – from Tove Lo to Ryan Tedder, Hailee Steinfeld to Calvin Harris and Usher to David Guetta. Whether they’re pop stars or superstar producers, they have Alesso’s name in their contact list

But, it hasn’t been an overnight success.

Having started playing the piano aged 7, he became interested in electronic dance music aged 16, releasing his first Alesso EP in 2010. That was just the spark though. In 2011, Sebastian Ingrosso of supergroup Swedish House Mafia contacted the young DJ to ask if they wanted to work together… and the rest is history.

He’s charted consistently since 2011 in the DJ Mag Top 100 DJs poll (peaking at #13 in 2015), has had hit singles with “Under Control” (with Calvin Harris), “Heroes (We Could Be)” and Florida Georgia Line/Hailee Steinfeld collaboration “Let Me Go”.

James Gilmore sat down with Alesso to talk all things “Sad Song” and more ahead of taking over W!ZARD Radio Station’s In The Mix radio show.

Switched On Pop | What BTS's "Boy With Love" ft. Halsey Can Teach Us About K-pop
Interview with Leven Kali
Switched On Pop | Why Does Every Intro Sound Like It's Underwater? (Live)
Interview with AJR
Hot in Music
Social Distancing Diaries | Drug Store Romeos
Personal insights and experiences from the world of music and entertainment in the midst of the coronavirus crisis.
Switched On Pop | Disclosure: Where Energy Flows
A podcast breaking down the music of pop hits.
'THEY'RE IN YOUR BAG' (Kanye West Exposes Record Label Misconduct, Gladys Knight VS Patti LaBelle)
Join Nic, Sope and Eden as they examine the trending topics of the week, new releases and mercilessly debate your favourite artists.
Holy Swift | Episode 134 - the 1 (with Archie Lewallen)
Three Taylor Swift superfans dissect the entire Swiftography... but not, like, in a creepy way.