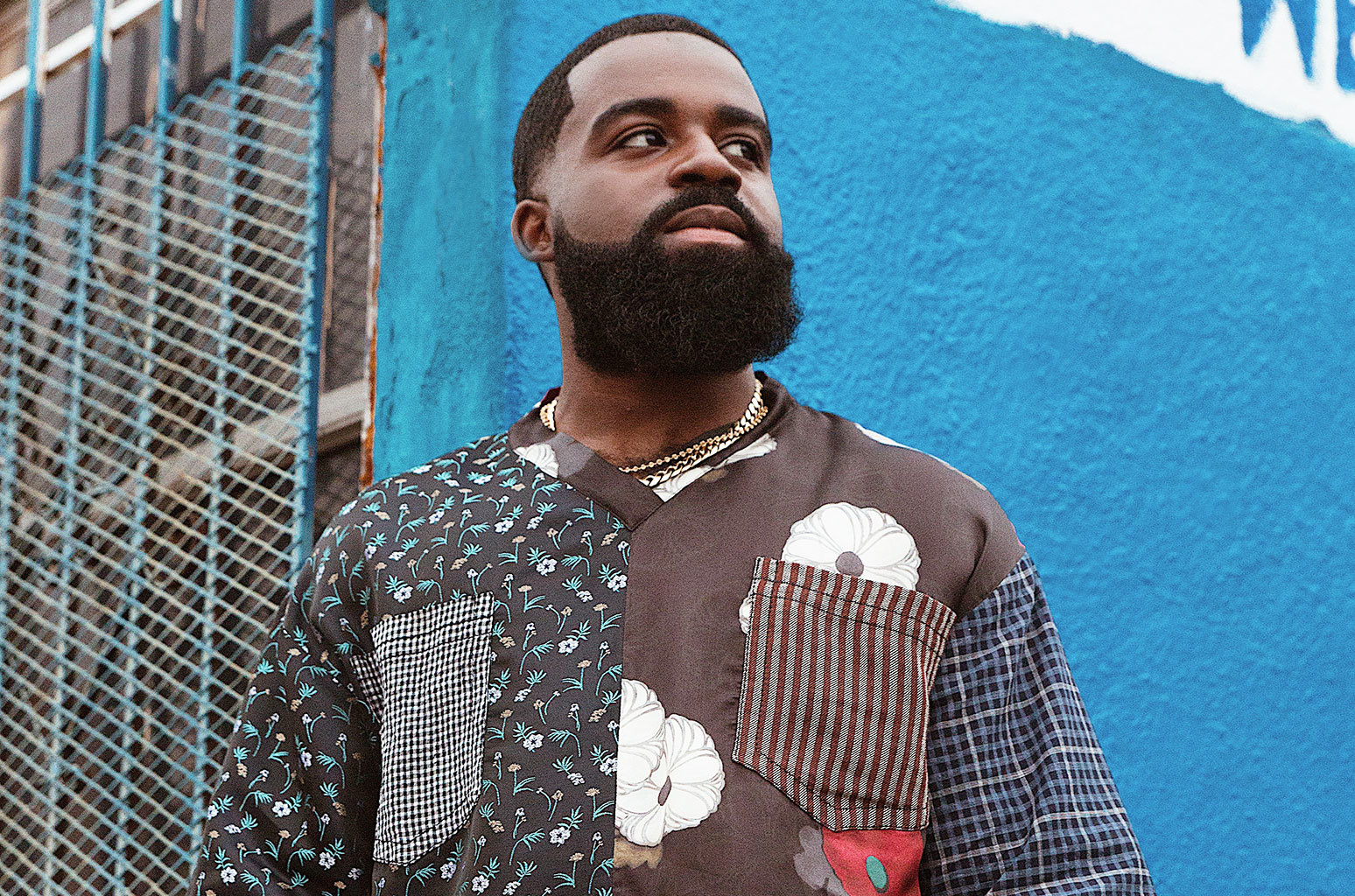 Afro B has been on an incredible journey over the last two years.

As a DJ, the young British Ivorian honed his knowledge and catalogue of music which allowed him to really understand the key concepts of what makes a good musical single - so, when it came to making his transition to becoming an artist, his skillset was already in place.

The release of Joana on "Afro Wave 2" back in early 2018 was successful in the UK, however it's been 2019 when the song (and Afro B's career) has really gained traction internationally, with countries like America and parts of Africa really gravitating towards the single.

With the release of his brand new project, continuing the "Afro Wave Series", "Afro Wave 3", Afro B has upped his levels once again with features from Slim Jxxmi (Rae Sremmurd), T-Pain, Dre Skull and Vybz Kartel.

Afro B sat down with Myles McCaulskey to talk about his journey across the world, what he’s learnt and his next step with the Afro Wave process.

Interview with Afro B
'CREAM YOUR ANKLES' (Lizzo Conclusion, Cardi B & Female Rap, Rihanna X Chris Browns Music, Tank x homophobia)
Interview with Sinead Harnett
Switched On Pop | Rihanna Party! (with Gina Delvac)
Interview with Ari Lennox
Hot in Music
Halsey and the Return of the Guitar
Return Of The Guitar: Halsey, 5 Seconds of Summer, Joji | A podcast breaking down the music of pop hits.
'THE MALLEABLE CRAFT' ft Moses Boyd (Slowthai NME x Ari Lennox vs Gayle King & Oprah)
Join Nic, Sope and Eden as they examine the trending topics of the week, new releases and mercilessly debate your favourite artists.
Punch Up The Jam | Bette Davis Eyes (with Andy Haynes)
Every week, comedian/musician Miel Bredouw teams up with a special guest to revisit, review and revise the songs of our yesterdays, yestermonths or even (dare we) yesteryears.
Look At Selena Gomez Now
Look At Selena Gomez Now with Justin Tranter & Ian Kirkpatrick | A podcast breaking down the music of pop hits.