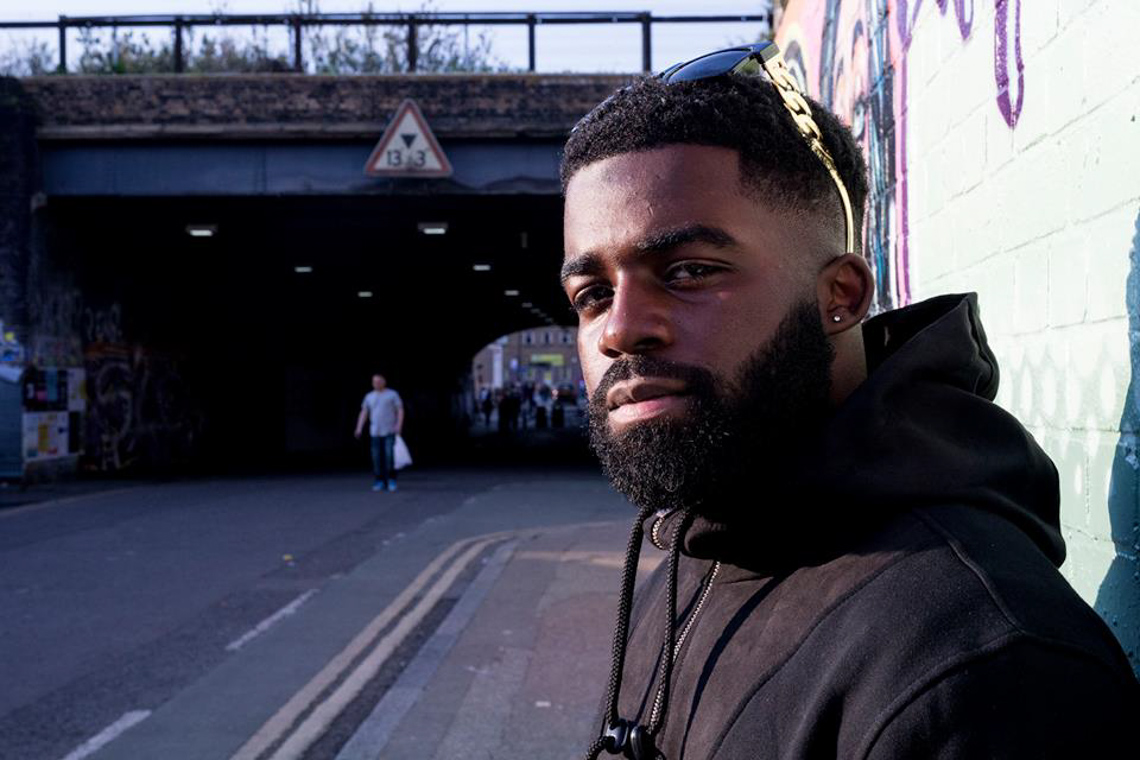 Born and raised in South London, Afro B is quickly developing a name for himself as one of the most respected vocalists in the scene.


Having collaborated with the likes of Sona, Sneakbo and Yxng Bane on hit tracks ‘Story’, ‘Stay Winning’ and ‘Juice and Power’ and on his recent mixtape AfroWave, AfroB is doing his best to stand out from his contemporaries – who include the likes of J HUS.

The AfroWave mixtape showed off the genre made by Afro B, which he describes as a ‘fusion of hip-hop, dancehall and Afrobeat melodies’.


The eight track mini-album sees the 23 year old lay his own path and show just how versatile he is’ plucking elements from a range of genres, then uniting them into the ‘AfroWave’ vibe that remains unmistakably his own.


And all of this is on top of his previous work, including his collaborations with Tion Wayne which have garnered over 3M views on YouTube.


[youtube video='trBWZKI_xwA']
Myles McCaulskey caught up with Afro B for an interview and to takeover his radio show.

Hot in Music
Interview with Avenue Beat
Sam, Sami and Savana have set TikTok alight with their hit F2020 - they talk to James Gilmore about life as artists-turned-viral superstars.
Switched On Pop | Song of Summer 2020: TikTok Jams, Protest Anthems, Breezy Bops & Bummer Bangers
A podcast breaking down the music of pop hits.
Punch Up The Jam | I Wanna Dance With Somebody (with David Gborie)
Every week, comedian/musician Miel Bredouw teams up with a special guest to revisit, review and revise the songs of our yesterdays, yestermonths or even (dare we) yesteryears.
Switched On Pop | The Many Colors of Lady Gaga’s 'Chromatica'
A podcast breaking down the music of pop hits.