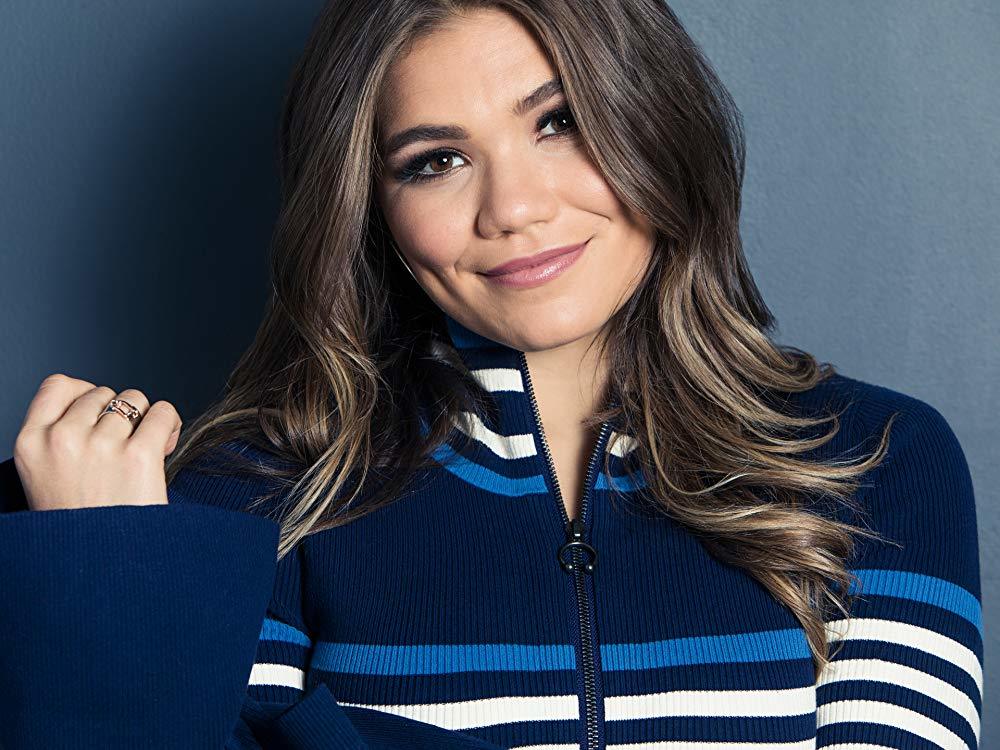 Abby’s career has gone from strength to strength – she’s opened for some of country’s biggest artists, like Kelsea Ballerini, Brett Eldredge and Chase Rice, and made her Grand Ole Opry debut in 2018 where she received a standing ovation.

Abby credits Elvis Presley as her greatest musical inspiration and says that if she could collaborate with any artist, past or present, it would be the King. Her powerful and dreamy voice is definitely reminiscent of old-school rock and roll, soul and classic country, and manages to make these relatable to the modern-day young woman.

After the success of her EP, "I’m Good", which included her hit “Make Him Wait”, Anderson released her much anticipated follow-up single “GOOD LORD”, which she describes as a love letter to her boyfriend, as well as an accolade to her grandma, who used the phrase ‘good Lord’ whenever something really great happened.

She’s also released a cover of “Shallow” from A Star is Born with her fellow artist and her “best friend in country music”, Jimmie Allen, and they performed it live for the first time at C2C in London.

To highlight all of the exciting moments happening with Abby Anderson recently, she was selected as our Rising Country artist for April 2019 - where she sat down with Madeleine Molly before her biggest international performance at C2C Festival 2019.

Madeleine Molly spoke to Abby Anderson about everything from musical inspirations to English breakfast tea, how she's become a social media star and how she manages to make being a "freak" look cute!

Interview with RaeLynn
Switched On Pop | Country at the Crossroads
Review: Waitress The Musical
Interview with Hollie Carmen
Punch Up The Jam | That Don't Impress Me Much (with Caitlin Durante)
Hot in Music
Switched On Pop | Summer Hits: City Girls - Twerkulator (with Kyra Gaunt)
A podcast breaking down the music of pop hits.
Holy Swift | Episode 160 - it's time to go
Three Taylor Swift superfans dissect the entire Swiftography... but not, like, in a creepy way.
Interview with Graft
After winning The Rap Game UK, Graft is demonstrating quite how he won with his new single "You Know What".
Interview with Jack Newsome
Jack Newsome wants you to feel through his music. He sits down with James Gilmore to talk about his new EP, having fun with fashion and more.