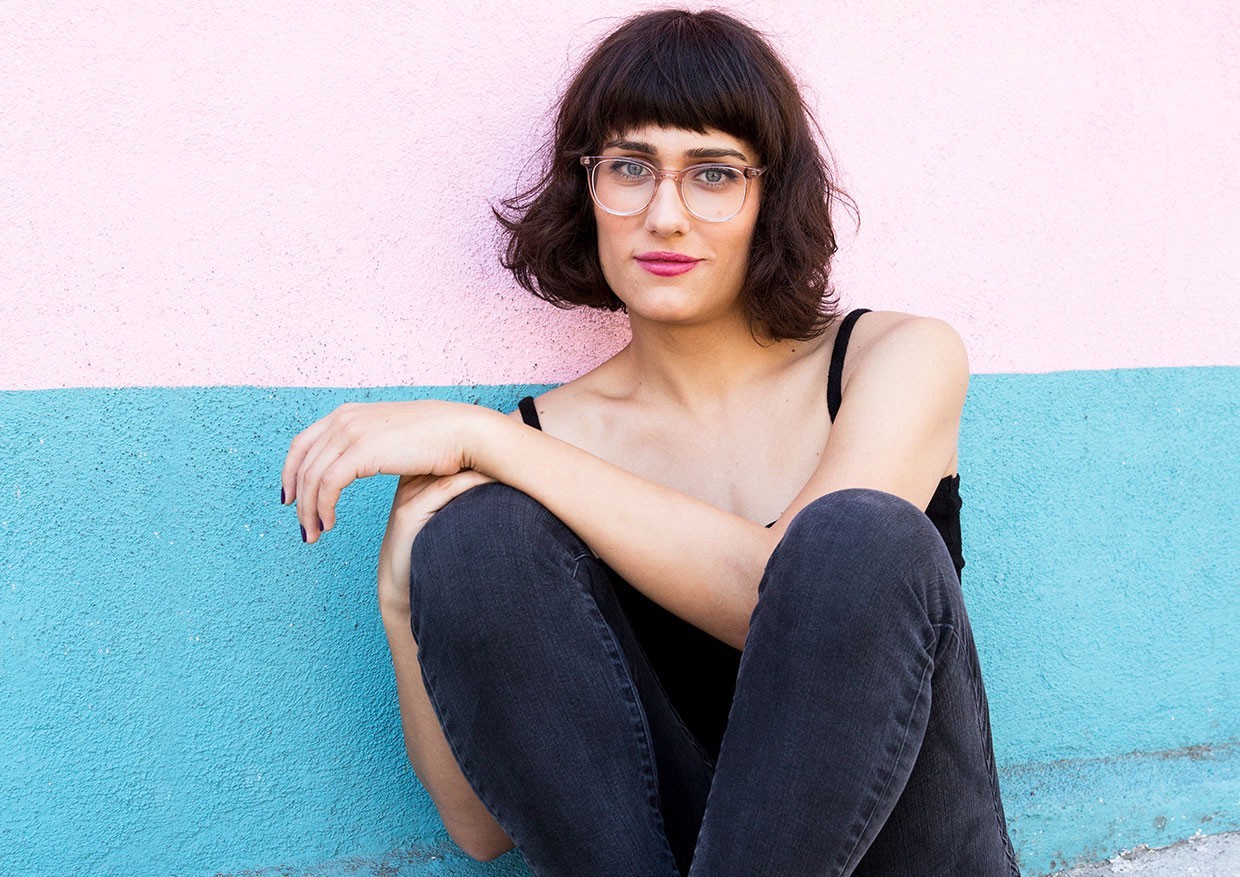 On Switched on Pop we talk to songwriters and artists about how they make great songs. Most songs are written with two or more people in the room. Something we've never done before is pair two of the best songwriters in the business to explain how they create a successful collaboration.

Teddy Geiger is a GRAMMY nominated songwriter who's written countless number ones. You've likely heard her work with Sean Mendes, Leon Bridges, and Christina Aguilera, among many others. She’s also a critically acclaimed artist who's just released a single called “Love Somebody” written with Ricky Reed and Dan Wilson.

Dan Wilson is the bandleader of Semisonic, famous for the song “Closing Time,” and the co-writer of Adele's “Someone Like You” and “Ready to Make Nice” by the Chicks. Wilson recently shared his top songwriting and collaboration tips published as a deck of cards called Words and Music in Six Seconds. He shared his ground rules for collaboration from the deck, through the case study of Teddy Geiger’s “Love Somebody” as part of On Air Fest 2021.