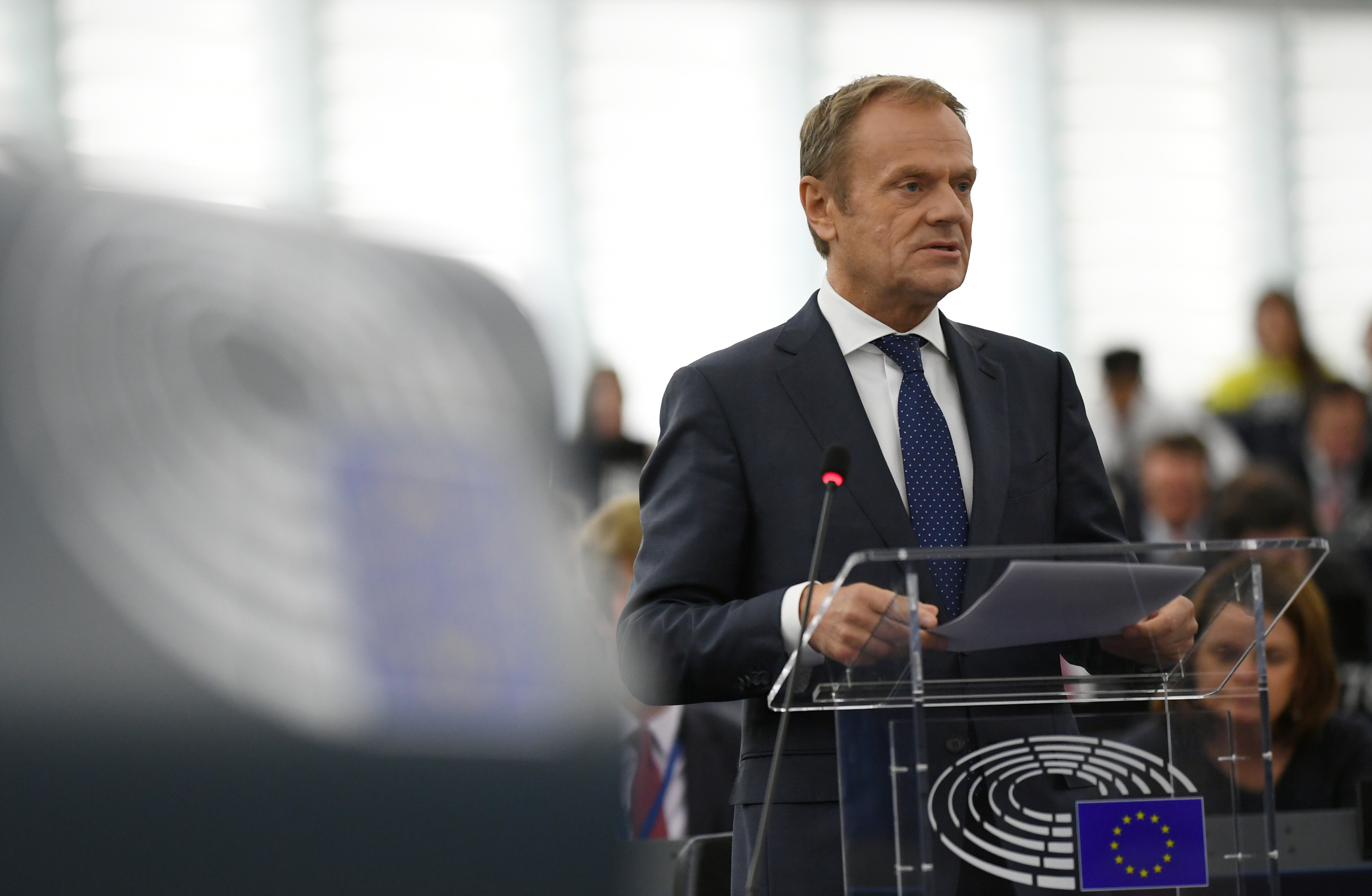 The UK was meant to be out of the European Union already, but last week, the House of Commons voted again, and every single Brexit option was defeated. And then just days later, MPs rejected Theresa May’s Withdrawal Agreement for the third time, even though the Prime Minister had told her Conservative Party that she would quit if they eventually backed her deal.

Mrs May has been roundly condemned for her negotiating tactics and unbreakable red lines which have left the UK stuck in this unprecedented stalemate. Much of the blame has been placed wholly on her, however hard-line Tory backbenchers – like the European Research Group (ERG) – and the Northern Irish Democratic Unionist Party (DUP) bear a considerable brunt of the responsibility as well for repeatedly voting down the Brexit which they all promised for years.

The Labour leadership has also been slated for not providing a viable alternative at such a critical and defining moment in this country’s history.

Discussing the matter on Benji Hyer’s Sunday radio show, listener Freddie believes that Benji has “fallen for the trap” of blaming everybody but the EU. Despite Benji’s argument that the buck must stop at British politicians, Freddie told W!ZARD Radio Station that the EU “twisted this whole negotiation to look like our government’s fault”.