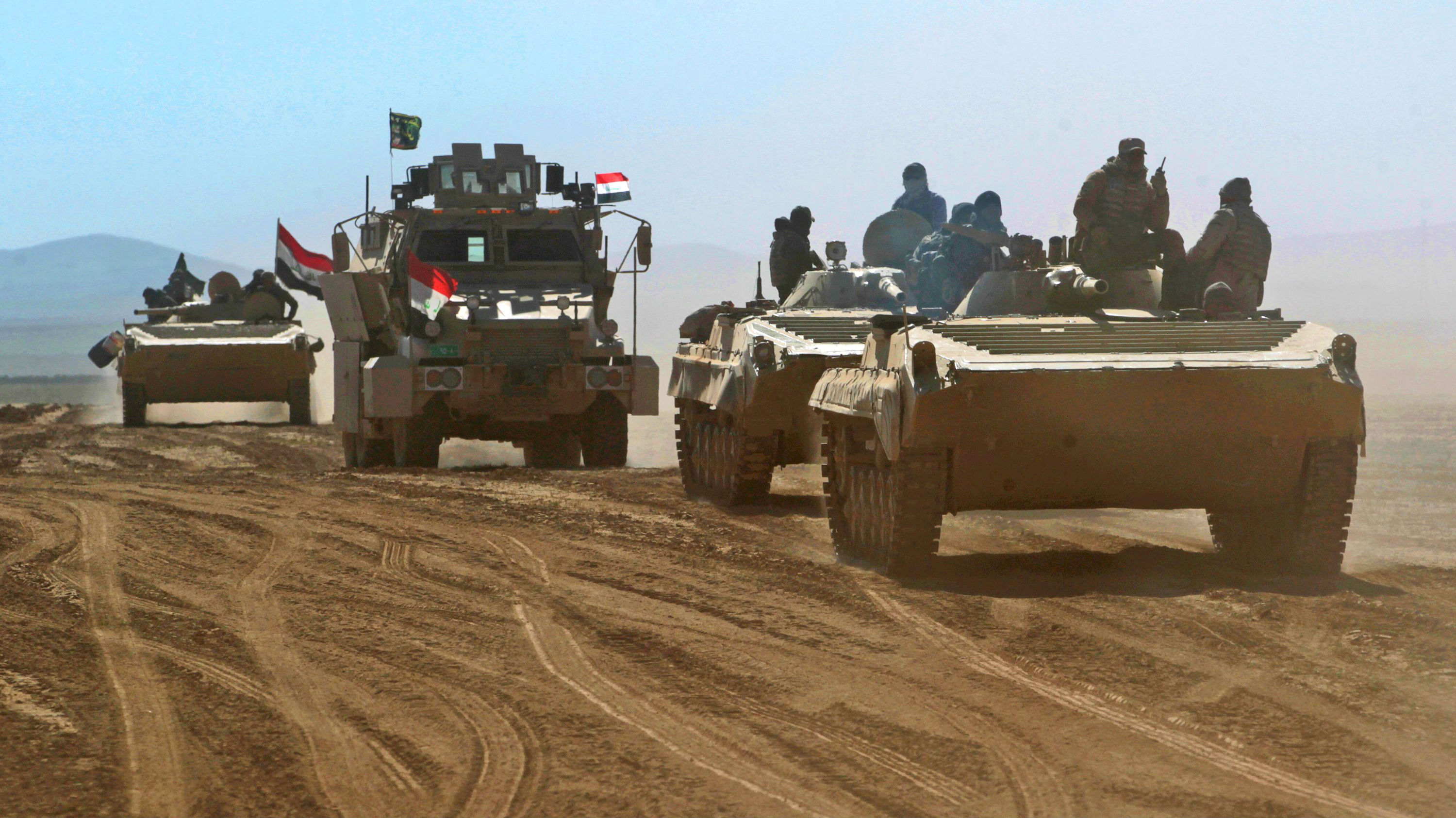 It is almost exactly three years since the so-called Islamic State’s leader, Abu Bakr al-Baghdadi, proclaimed a caliphate following an ISIS sweep through large areas of Iraq and Syria.

[youtube video='gDFebNwGRz0']
Yet on Monday, Islamic State was evicted from the last parcel of land that it controlled in the city of Mosul. A battle that began 266 days ago has finally concluded with intense house-to-house fighting and a last stand which finally liberated the city.

But, the good does from Mosul does not prove the end of ISIS. The jihadists may be losing their territorial bases; however, their warped ideology has not been vanquished.

[youtube video='2O2cC6dZm1s']
Benji Hyer asked listeners if the loss in Mosul spells the end of the jihadi terrorist organisation. Here’s what listener Jessica thinks should happen to truly get rid of ISIS.

[audio audio="http://www.wizardradio.co.uk/podcasts/HyersHighlightsWhatsNextIS.mp3" title="Benji Hyer on What's Next for ISIS" descr="Benji Hyer replies to listener Jessica who thinks she knows what truly needs to happen to get rid of ISIS. (4 minutes)"]