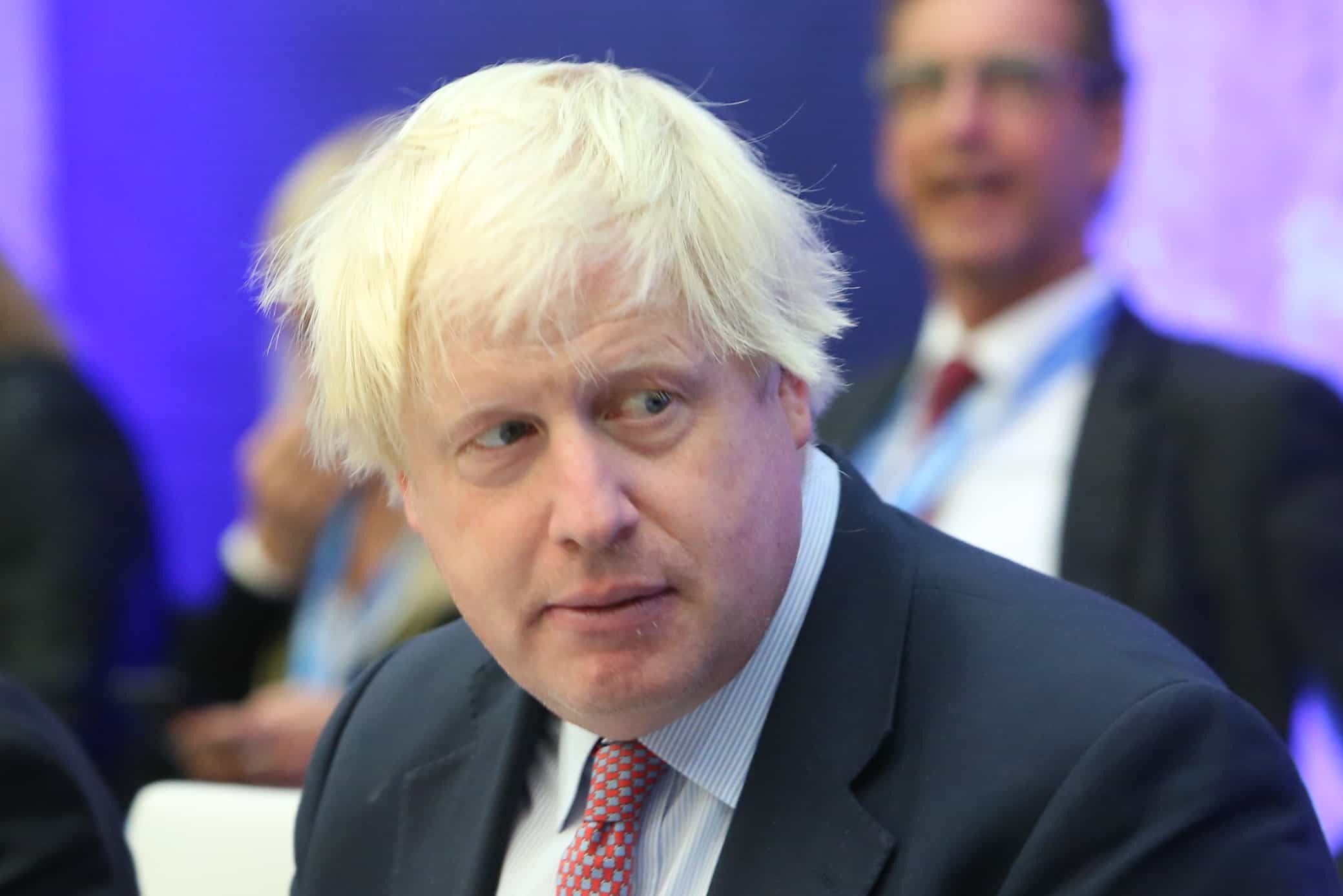 Boris Johnson's senior adviser, Dominic Cummings, has reportedly told MPs that losing a no-confidence vote would not stop the Prime Minister taking the United Kingdom out of the European Union by the October 31st deadline.

How? Because he could hypothetically schedule that election for November 1st, the day after Britain has left the European Union. Essentially, however hard Parliament tries to block a no-deal by bringing down the Government, it wouldn't matter anyway. It could be too little, too late.

Labour leader Jeremy Corbyn believes such a move would be an unconstitutional and "anti-democratic abuse of power". This is dangerous game from Boris Johnson – in threatening a no-deal and this untimely election, he risks making a Corbyn premiership the only game in town.

What's going to happen in coming weeks is anyone's guess. Discuss the matter on Benji Hyer’s Sunday radio show, listener Matt feels that Britain should brace itself for "a lot of anger and protests". He thinks no-deal is now "probably the only option". And as for what that would lead to, fellow listener Rebecca fears that "the economy will crash", causing a "serious recession".

Benji Hyer argues that this is the finest example of irony….