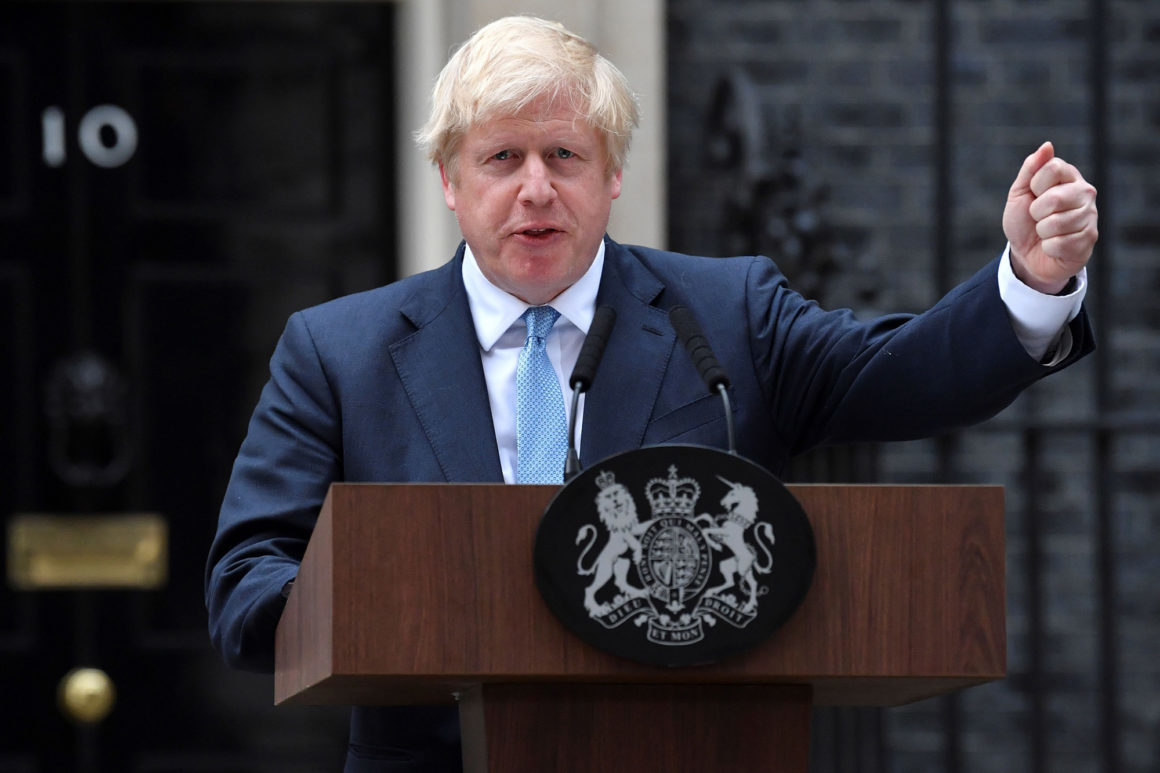 What happened to ‘Parliamentary sovereignty’? What happened to ‘taking back control’? Last week, an unelected Prime Minster with practically no majority declared that Parliament will be suspended, an announcement which was met with a mix of quiet resignation and absolute outrage.

Boris Johnson insisted that calling for a Queen’s Speech and shutting down Parliament in the preceding weeks is entirely about his domestic agenda. But many MPs believe that it isn’t about the NHS, or policing, or some routine Parliamentary procedure. It is evidently about limiting Parliament’s power to interfere with the government’s Brexit plans, by giving politicians virtually no time to debate issues, submit a confidence vote, press for another Article 50 extension, or block a no-deal outcome.

The leader of the Liberal Democrats, Jo Swinson, said this was a “dangerous and unacceptable course of action”. She’s joined by SNP leader Nicola Sturgeon who branded it a “dark day” and termed the PM a “tin-pot dictator”.

House of Commons Speaker John Bercow, who is normally a-political, sent a statement explaining how it was a “constitutional outrage. However, it is dressed up it is blindingly obvious”, said Mr Bercow, “that the purpose of is to stop MPs performing its duty in shaping a course for the country”. Labour’s Jeremy Corbyn, meanwhile, thinks Mr Johnson is carrying out a “smash and grab on our democracy.

It’s not just opposition party members who feel enraged – former Tory Chancellor Philip Hammond
feels that it would be “staggeringly hypocritical” for the government to sack Conservative MPs who rebel over its Brexit plans.

Is proroguing Parliament a disgrace to democracy, or the only way to deliver the will of the people?

On Benji Hyer’s radio show on W!ZARD Radio Station, he asked listeners whether proroguing Parliament is disgrace to democracy, or the only way to deliver the will of the people? A clever move, or an abuse of power?

Listener Matthew argued that this move showed how smart Boris Johnson is, and that he would “put money on no-deal being the outcome”, to which Benji responded that “no-deal doesn’t mean no-deal in the way we think” and he stressed that the British people deserved to know from the start if a no-deal was the likely outcome.