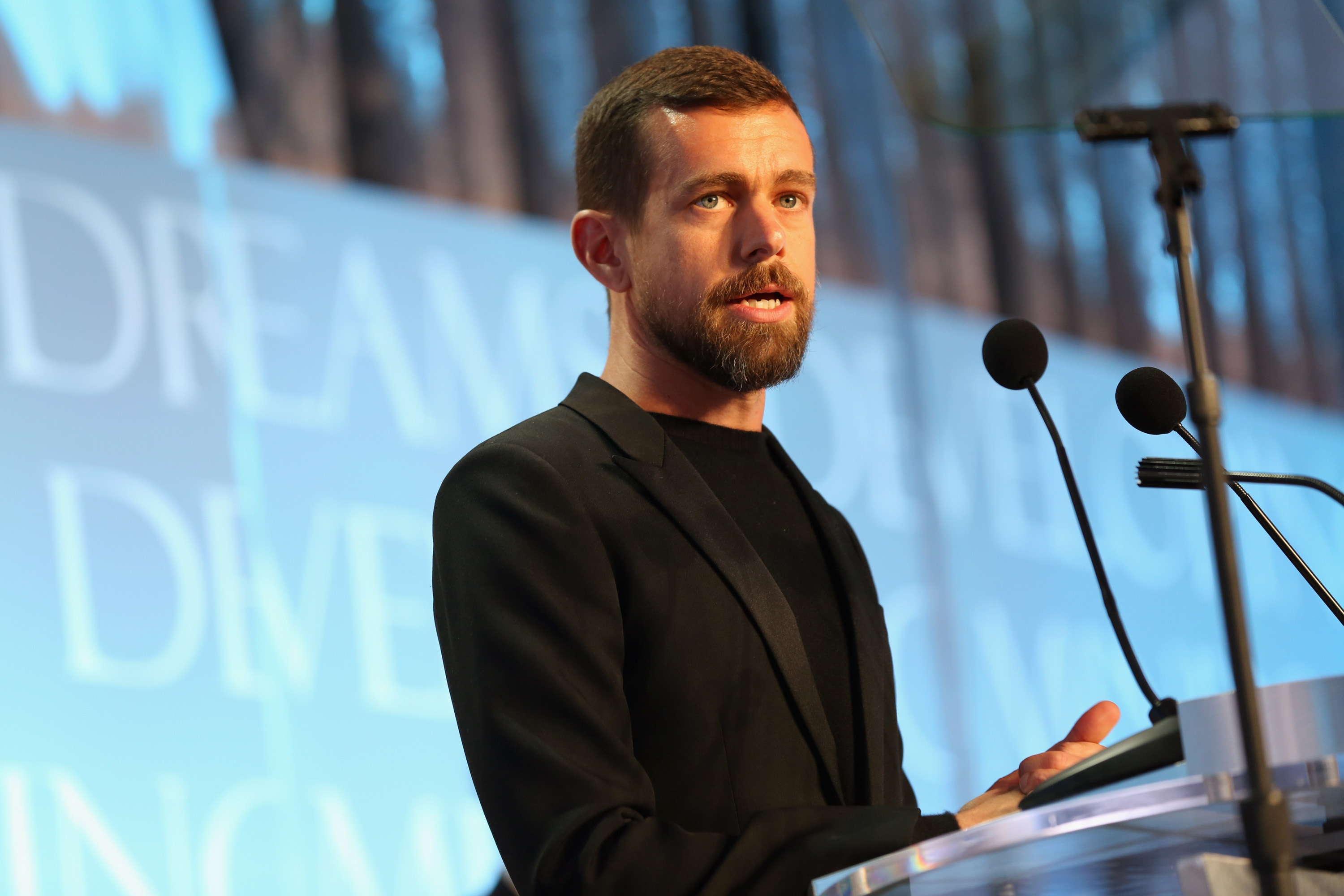 Despite it being only days since that election was signed off by MPs, the party machines have already sprung into action to sell themselves to voters on social media.

But that could all come to an end very soon. In past days, the CEO of Twitter announced that his site is to ban all political advertising worldwide, because the reach of such messages “should be earned, not bought”. Jack Dorsey tweeted that “while internet advertising is incredibly powerful and very effective for commercial advertisers, that power brings significant risks”.

We’ve made the decision to stop all political advertising on Twitter globally. We believe political message reach should be earned, not bought. Why? A few reasons…🧵

On the one hand, this devastating news for pro-Corbyn grassroots organisations like Momentum, which has people and digital power, rather than institutional power. On the other hand, though, Twitter revolves largely round shared content and opinions from personal accounts, which are posted for free. The real money is with Facebook. At the last election, political advertising spend on Facebook reached £3.2 million, compared to just £56,000 on Twitter, and Facebook still garners roughly 80% of all digital political expenditure.

But Facebook’s boss isn’t keen on copying his Twitter counterpart, and Mark Zuckerberg has rejected the idea. It’s dangerous, he argues, to grant corporations the responsibility to choose who can say what and become the arbiter of truth. He makes the case that political ads are necessary for “up and coming challengers that the media might not otherwise cover”.

Discussing the matter on Benji Hyer’s Sunday radio show, listener Frankie messaged in to say that Twitter’s move will be “pretty ineffective if Facebook doesn’t follow”. What’s needed is “some actual, proper changes” and “scrutiny” of promoted posts online.